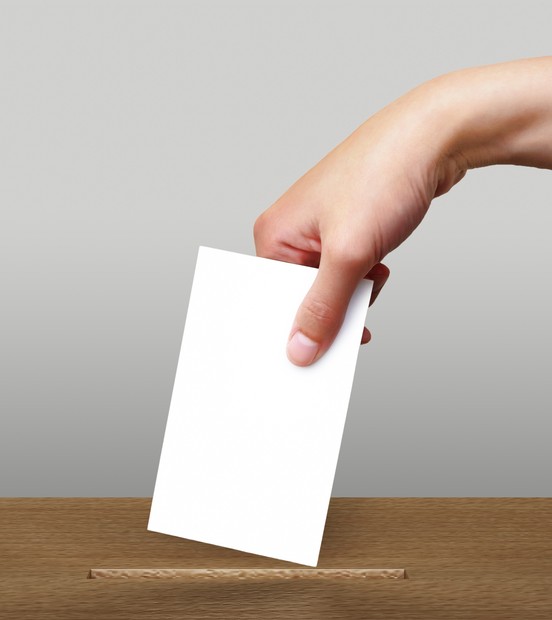 Tomorrow (4 May), we’re heading to the polls for what feels like the 100th time in the last couple of years, this time to cast our vote in the Scottish council elections.

For those of you who have recently turned 16 and are able to vote, you might have a few questions. So we’ve answered them!

What’s the point in voting?

Well, my friend. How much time have you got? Voting is a basic civil right. In Scotland, we’ve got a say in who represents us in local government (that’s your local council), in the Scottish government and the UK government. The idea is that, if everyone votes, the people representing us will reflect society and what we want. If you don’t vote? You really can’t get your whinge on when decisions are being made that you don’t agree with.

For the Scottish local council elections, you must be at least 16 on or before polling day, be a British or Irish citizen, a European citizen or a Commonwealth citizen. For the general election in June, it’s the same rules, except you’ve got to be 18.

Who do I vote for?

We can’t tell you that, but get online and take a look at who’s standing for election in your area. Read through their manifestos and what they stand for – and vote for the person whose views mostly closely reflect your own.

When is the election?

We’ve got two coming up – local elections on 4 May, and the general election on 8 June. It’s a busy time for those vote counters.

How do you register to vote?

Here’s Jon Snow off the telly explaining it all.

How do you vote?

You can vote either in person at your local polling station, by post, or by proxy – find out more about that means here.

What the ballot paper looks like and what you do depends on the election. In the Scottish council elections, it operates under the Single Transferable Vote system, where you’re asked to rank the candidates in order of preference. You put a 1 in the box next to your top candidate, 2 for the second, 3 for third and so on. You don’t need to number all of the candidates – you could mark just one, or rank them all.

In the general election, you just put a cross in the box for the candidate you would like to see win.

Do I need my polling card?

You don’t. At the polling station, you just have to go to the relevant station based on your postcode, tell staff your name and they’ll give you a ballot paper.

Is it really this straightforward?

Yes. Yes it is. So you’ve no excuse not to use your vote. Go do it!

For more information on the ins and outs of voting, head to www.yourvotematters.co.uk.