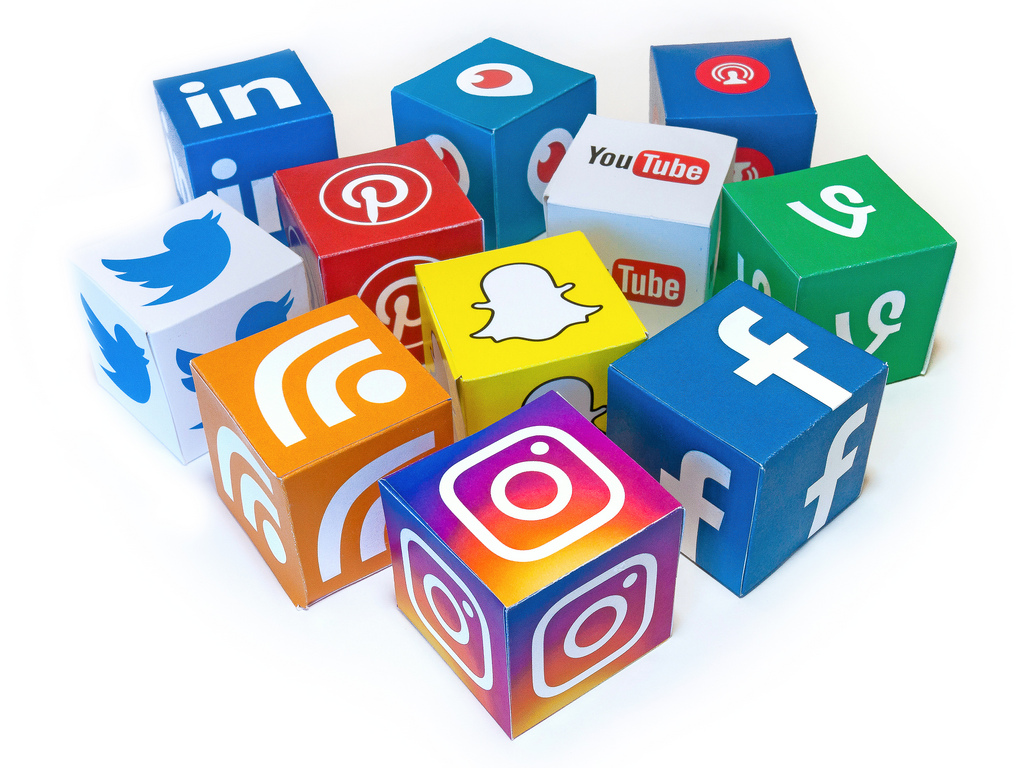 As the Cambridge Analytica scandal unfolds – how can you manage your online reputation?

Where would we be without social media? We would miss out on Blue Ivy calming down Beyoncé memes or all the top banter in the group chat. Posting constantly can also mean we forget what we’ve said or shared and this can cause problems later down the line. You might not remember, but the internet never forgets.

Many of us have grown up in the digital age and we’re pretty clued up on what the world wide web is all about. Did you know that each time you post online it leaves a digital footprint? If you’re not social media savvy there’s a chance you could end up in trouble.

It’s not uncommon for colleges, universities and potential employers to check your online past and look at your social media profiles. If you’ve been partial to a derogatory comment here or there your online reputation could spill into the real world. What happens if you make a boo-boo online?

“People need to understand that the things we post online can have an impact on us and on other people. Things that we share can remain online for a long time and can be shared more widely than we perhaps intended,” explains Hannah Broadbent, deputy CEO for Childnet International. Reputation is a big thing in the real world and it is extremely important in the digital world, too – it is also easier to find your digital past than you may think.

Celebrities have been getting into a bit of bother recently after old social media posts came back to haunt them.

YouTube star Jack Maynard had to leave the I’m a Celebrity… Get Me Out of Here! jungle after tweets in which he mocked gay men and used racial slurs were found. Grime superstar Stormzy also got into bother for his former posts where he used homophobic language from years ago, but that doesn’t mean people weren’t still offended.

I said some foul and offensive things whilst tweeting years ago at a time when I was young and proudly ignorant. Very hurtful and discriminative views that I’ve unlearned as I’ve grown up and become a man..

things now and I’m sorry if I have offended anyone, that was not my intention. Obviously that is not who I am today and I’d like to think I’m a little older and wiser! I’m not perfect and I’ve never claimed to be, I’m only human!

Both stars were forced to make public apologies and each explained their past posts don’t represent who they are today. Celebrities are always under the spotlight, granted, but your past digital footprint could lead to future career prospects being dashed.

Posting pictures of underage drinking, being rude and disrespectful to people, or even commenting negatively on a teacher, subject or colleague can cause future issues. “Negative stories of things we have posted in the past have an impact in the short term – people might change what they think about you – but also in the long term,” says Hannah.

“There are instances of it having a really serious impact on future careers and university placements. Not just on our popularity and career but also emotional impact. If something is out there about us that we don’t like it can really affect your wellbeing.”

Keeping track of your digital footprint is essential to ensuring you don’t stumble in the competitive world outside the classroom. Creating a positive trail is easier than you may think – even if there are past posts that you are worried or unhappy about. Hannah explains: “You can be really pro-active in creating a positive digital footprint. This can be from creating a blog where you share positive things you’re doing from: your work or voluntary work, or sharing other positive content. This can really drown out any negative content that may be out there.”

Screenshots are still a major issue that can land you in bother. That five- second Snapchat you sent to all your contacts skiving school may have been screenshotted by your mates as a joke. That’s all good and well, but how do you know your friends hasn’t passed it onto people you don’t know and people think you’re unreliable? Not something a future employer would appreciate.

“If you’re talking in your group chat you might say things more openly than you would in a public chat, but you have to remember that can be screenshotted and shared around, even in the sub context it might look like you’ve crossed the line,” adds Hannah.

Social media is a fun place to catch up with friends and share your life. Simply thinking before you post means going online will continue to be entertaining and ensure you have a positive online reputation.

Think you might have stumbled along the way? There are simple steps you can take to put your digital footprint on the right path.

As Ice Cube wisely preached in the mid 90s: “you betta check yo self before you wreck yo self”. These words ring true, it might seem vain but doing a web search of your name will bring up everything related to you. Not happy with what you see? Work to get content removed.

Social media is a minefield of memes and gossip at the best of time, but keeping yourself safe is pretty easy. Setting your privacy settings gives you control on who sees your posts. Keep the holiday snaps for your mates.

Ever told a joke that went down like a lead balloon? We’ve all been there, so best not to post dodgy jokes or comments online. If you wouldn’t say something to your nan then best to keep it offline, too. Your nan might forget, the internet will not.

Social media is always changing – remember Bebo? When you stop using an account or website it’s wise to deactivate and delete. This means content is no longer live, unsearchable and unlikely to get hacked.

We’ve all posted something silly online, that’s part of growing up. Don’t dwell on the past, instead create a positive footprint from now on – if you follow the above steps it will be easier than you think.