It’s Mental Health Awareness Week (14-20th May) although it’s always important to be aware of your own mental health.

We’re doing a special series this week on mental health – on Monday we wrote about the importance of talking about your own mental health and how there’s always someone on-hand to talk to.

Body image is something that affects young people a lot.

As we’re bombarded with 60,000 images a day of people on the ‘gram or in advertising, we have normalised the ideal of a “perfect body”. But these images are often created in PhotoShop or with several filter – something that many people don’t know, and even if you do know it, it’s hard to escape. We often have feelings of inadequacy that spring from the notion that we aren’t enough. It can affect our self-esteem and make us feel bad about ourselves. We’re not thin enough, not cool enough… just not enough. We will only be liked, only get a boyfriend or girlfriend, if we look a certain way. It’s a negative line of thinking and we are often very mean to ourselves. If you wouldn’t say it to a friend, you shouldn’t say it to yourself. Give yourself permission to be kind to yourself. 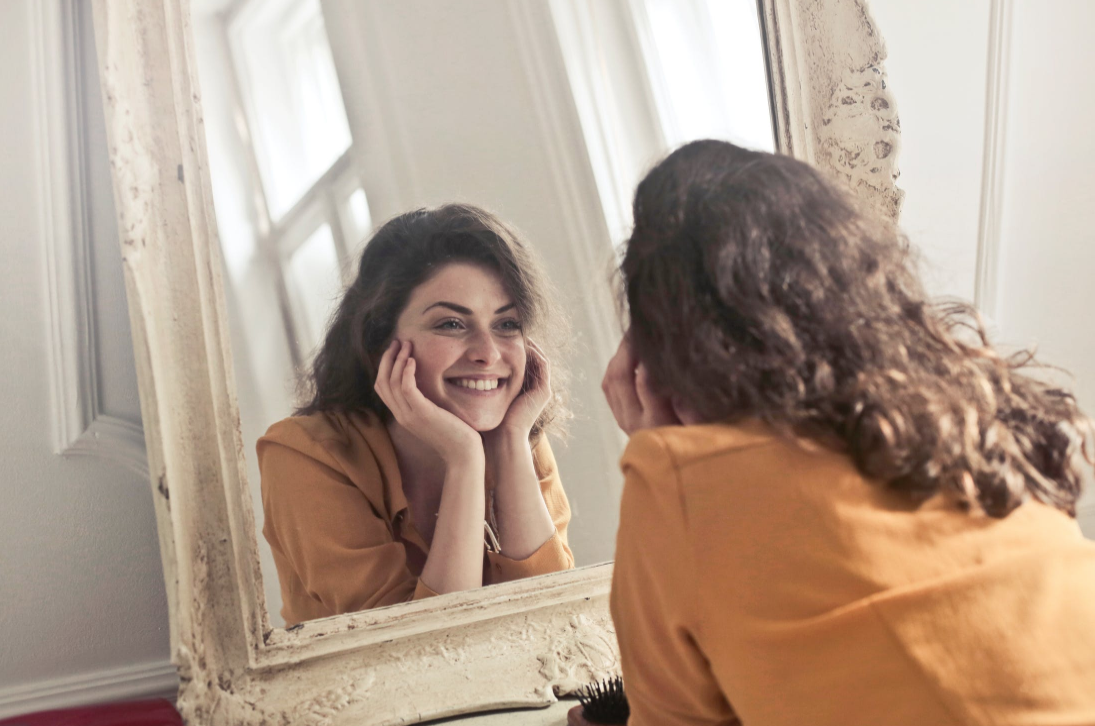 There’s a whole body positivity movement out there that you can tap into. See if you can curate your social media – try not to look at overly stylised pictures of people, instead, look at puppies or kittens and give yourself an endorphin boost.

Remember, whatever your body looks like – it’s totally normal. You have a right to exist and love the body you’re in.

While everyone is affected by body image concerns every so often, if it becomes compulsive, then it may become a problem. Body dysmorphia is a mental health condition – that’s different from an eating disorder – where you concentrate on the so-called “flaws” in your body and feel that you must change yourself through excessive exercising, weighing yourself compulsively and comparing yourself to celebrities or online images.

If you are concerned that you or a friend has body dysmorphia, then visit the Body Dysmorphic Disorder Foundation.

Tomorrow we talk about stress, which is the focus of Mental Health Awareness Week, so stay tuned.