Thousands of students are getting ready to start university this week, but just one in three Scots believe that higher education will give them the best career prospects. 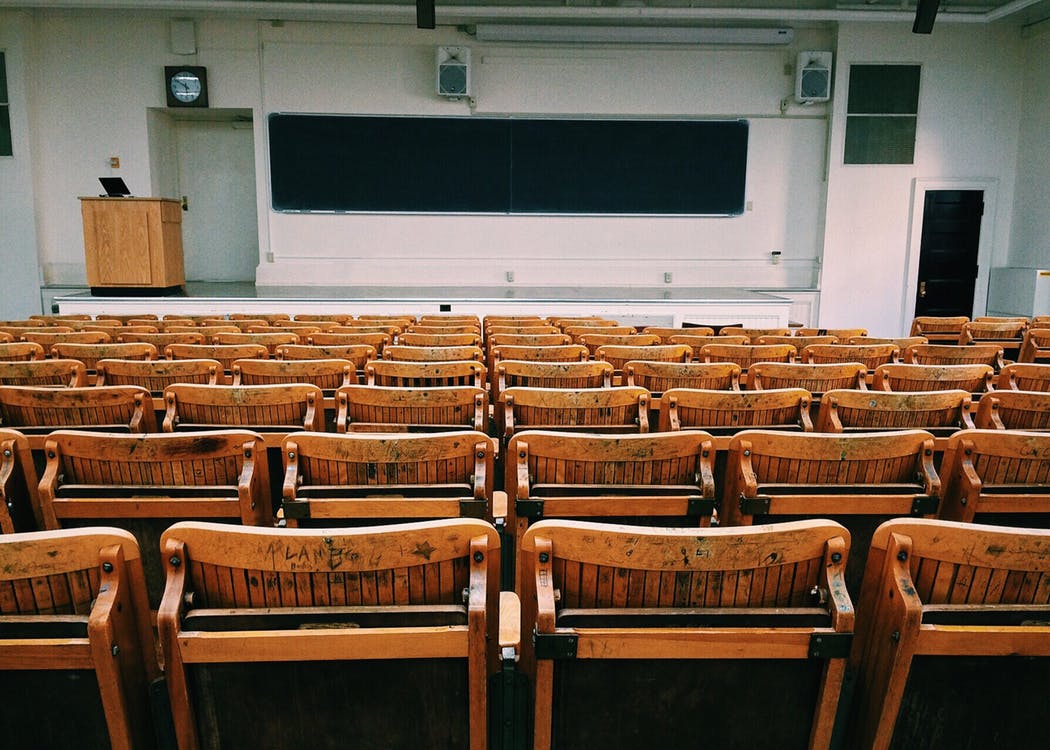 A survey by the Bank of Scotland has found that the proportion of Scots who believe that university remains the best option has fallen from 38 per cent to 33 per cent in the last year.

At the same time, the number of people who think that on the job training and apprenticeships offer the best career prospects has risen from 29 per cent to 32 per cent, almost a third.

According to Skills Development Scotland there was over 37,000 modern apprentices in training as of March 2017.

It is thought that cost could be a contributing factor to the changes in opinion with around one in 10 people believing that studying at university is no longer financially viable.

Despite this concern over half of people heading to university this year believe that they have enough money for their higher education, but over a third think they will need to find more. 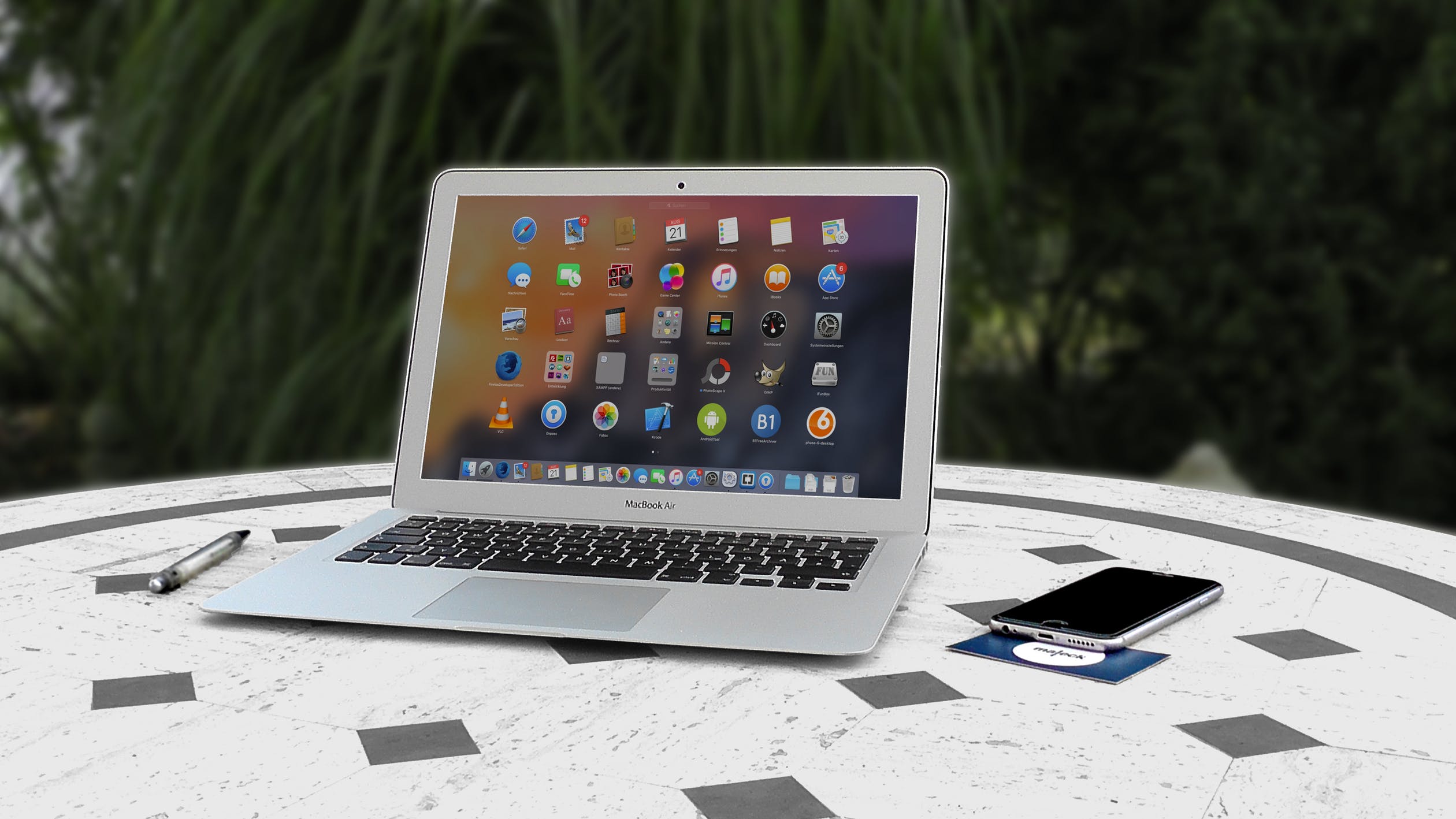 Director at Bank of Scotland, Ricky Diggins, said: “For those who are heading off to university, managing their finances can be a big challenge. Therefore it’s encouraging to see that a significant majority of Scottish students believe that they have access to the funds they need to complete their studies.”

Students loans are still the most popular source of funds with 45 per cent of students saying that they use this to fund their time at uni. Working part time came in as a close second at just over 30 per cent followed by a quarter of students turning to savings.

Only 15 per cent of those heading to university said that they have a partner, family member or friend who will support them financially while apprenticeships allow young people to earn while they learn.

Will you be going to uni, into the world of work or starting an apprenticeship when you finish school? Let us know on Twitter and Instagram.