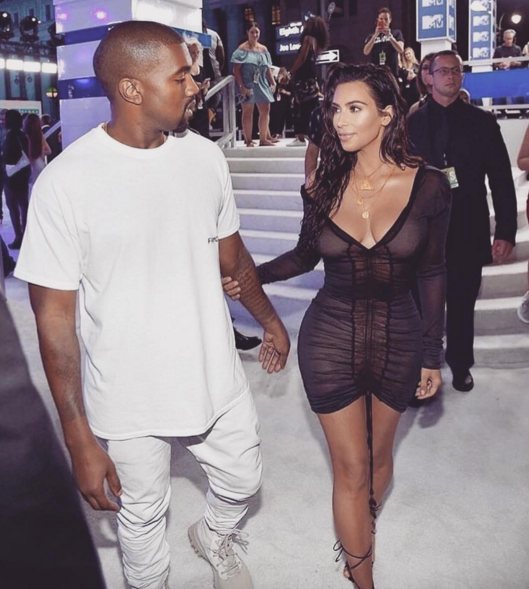 Kanye West has been known to do and say some controversial things from time to time. No scrap that – Kanye IS controversial. And that’s why we love him.

But there is no denying that his recent behaviour has been troubling. From calling out Beyonce and claiming Jay Z had hit men  (“Jay Z, I know you got killers, please don’t send them at my head,”) to accusing Facebook founder Mark Zuckerberg of turning his back to him, “to look for aliens,” Kanye’s rant during his Sacramento show lasted a whopping 40 minutes. He then promptly left the stage and cancelled the remainder of his tour.

Fans naturally were confused. They’d come to a concert to hear hits from the Pablo album but instead witnessed Kanye sharing ideas that were full of paranoia, delusions and grandiosity – all common signs of mental illness. Kanye was then hospitalised at UCLA Medical Centre on Monday afternoon and is reportedly being treated for a “combination” of health problems including “stress, anxiety, and paranoia”.

According to TMZ, it appears Kanye’s issues are allegedly enough that his insurance policy – which covers losses for cancelled concerts due to illness – will pay out after he cancelled 21 dates of his Saint Pablo tour.

The news of Kanye’s hospitalisation was met with shock, with fans taking to social media to offer prayers and support to Kanye and his family. But sadly there were just as many comments labelling him a ‘nutter’, ‘crazy’ and ‘schizo’.

Why is it then, that we can praise the likes of Selena Gomez, Lena Dunham and Zayn Malik for coming out about their battles with anxiety and depression but when celebrities make an extreme cry for help – either by shaving their head like Britney or punching a fan like Justin – our only response it to taunt them?

When stars – like any other humans – start displaying worry some behaviour we have a duty to support them the way we would if they were diagnosed with any other illness.  We have to listen to our celebrities when they show us are struggling.  Kanye is in an extremly vulnerable and volatile position and we have no right to stigmatise his heath problems – or anyone else’s.

With 2.7 million men in England alone suffering from mental health problems, we need to stop taking the mick and instead have an open discussion about how mental health can affect anyone – no matter how rich or famous or popular they are. Health is much more than a headline.

Hopefully Kanye’s issues will help to push men’s mental health issues into the spotlight and help remove the stigma attached to mental illness. Until then however, it’s up to us to show him he doesn’t have to fight alone.