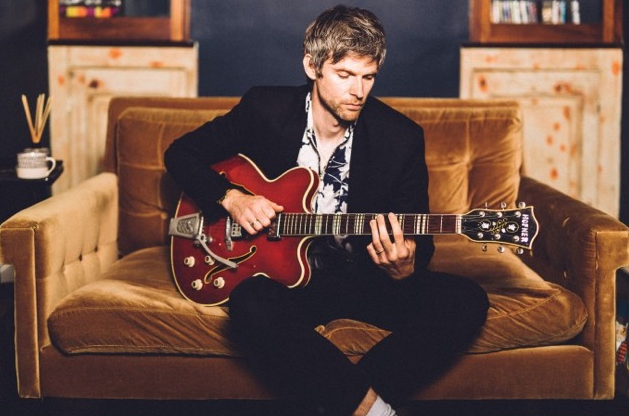 We chat with singer/songwriter and former Kaiser Chief, Nick Hodgson about why songwriting is more magical then touring, why he likes to write in his PJs, and why he’s keen to collaborate with Harry Styles.

You studied media at university – was the end goal always music or did you want to work in the media?

That’s an interesting question! It was purely three years to spend concentrating on my band. I wasn’t really there, my mind was on other things. I really enjoyed the experience though and I learnt to edit videos, but it was always music.

When you were in the Kaiser Chiefs, you wrote some of the bands biggest songs and worked with artists including Dua Lipa, The Vamps, Olly Murs, James Arthur and Duran Duran as well as mega producer Mark Ronson. But this is your first solo album and it’s more personal than your other songwriting credits – why is that?

When you’re writing music for other people, the most important thing to bear in mind is you have to filter the lyrics though the other person. They have to feel something. When I’m writing for myself, I’m writing from the heart, not from someone else’s point of view.

The best songs are the ones I write in my PJs. It’s when my brain hasn’t switched on yet – I have a studio in my home, and I get up and go make coffee and play the piano. It’s when the unexpected stuff happens. I often surprise myself.

You have to make sure that they feel ownership of the song, going into the studio with them and get them excited. You want your song to get on the record and be a hit. You can write a brilliant song for someone else, but if it doesn’t fit in with the album or the record label doesn’t like it, then the song has no life, it just sits on a computer. I think that a really good song needs to be out there. That’s one of the reasons for doing my own album – I don’t like doing music by committee. You should let the people decide.

You’d said before that you’re not a big fan of touring. Is songwriting your favourite part of your job?

When I was with the Kaiser Chiefs, I toured 9-10 months a year: you literally only see your house once a month. My favourite thing about being a musician is songwriting. When you sit down to write a song, you don’t know whether it’s going to be your biggest hit or if it won’t resonate with anyone. To me, that’s more exciting than going on tour – which was fun, but not magical. I get really excited when I write a song. It’s like every time I go into the grounds at Leeds United I think it’s going to be the best game ever. It’s all about hope and excitement. 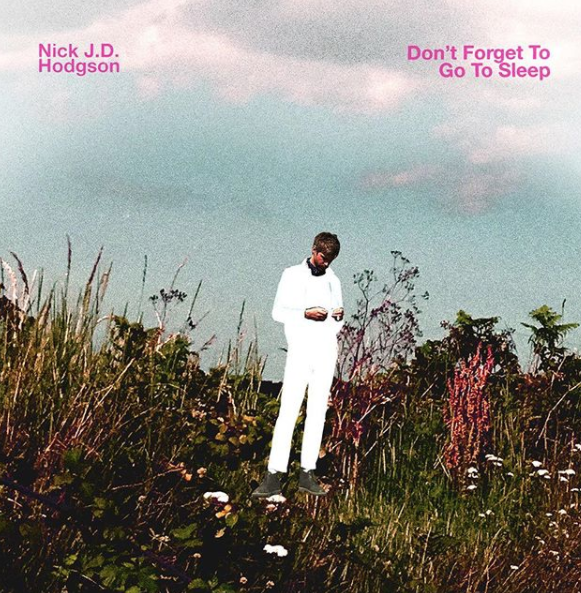 I like a lot of stuff – The Beatles, lot’s of 80s stuff, Bowie, Madonna, having grown up with all of it. I really like Tame Impala… Father John Misty, Beck. Stuff from the heart. Sometimes I listen to the first Oasis album and think it couldn’t be better. So pure and so honest.

Is there anyone you would like to collaborate with?

Harry Styles. I saw him when he was on X-Factor and I turned to my wife and said: “I’d like to write with this guy.” I like his solo album, I’m drawn to the classic feel. It’s not all about production, it’s about words and feeling. I think we could get on pretty well and I like his clothes.

Nick Hodgson is playing free gigs on his UK tour – the next one is in Edinburgh! His debut solo album is available on 26 January 2018 – preorder here.