Festival 2018 is the cultural side of the first European Championships taking place in Glasgow this summer.

Alongside the sporting calendar, which runs from 2-12 August, cultural events will take place across the city. We’ve rounded up our top picks. 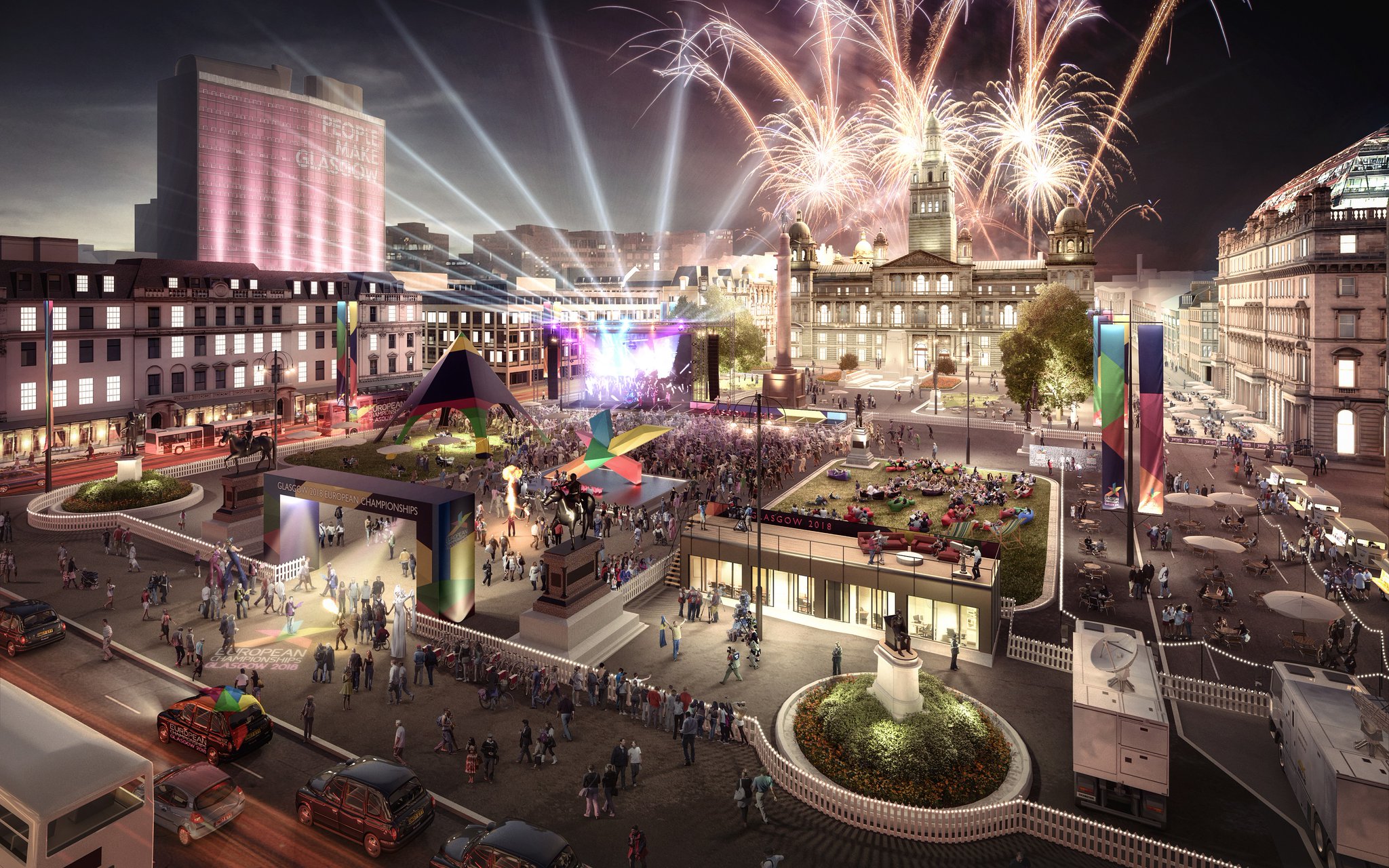 The opening party kicks off the programme for the festival as well as the championships. The event will feature Scottish music acts including Nina Nesbitt, who we interviewed before TRNSMT festival, The Ayoub Sister and C Duncan. It will celebrate the sports of the championships and the people who have been a part of the Glasgow 2018 journey.

Once you’ve celebrated at the opening party, start counting down to the BPM Showdown taking place over the final weekend of Festival 2018. The party takes place in a dome in George Sqaure where you will be surrounded by video projections, pop-up performers and DJs. There’s even going to be acrobats! 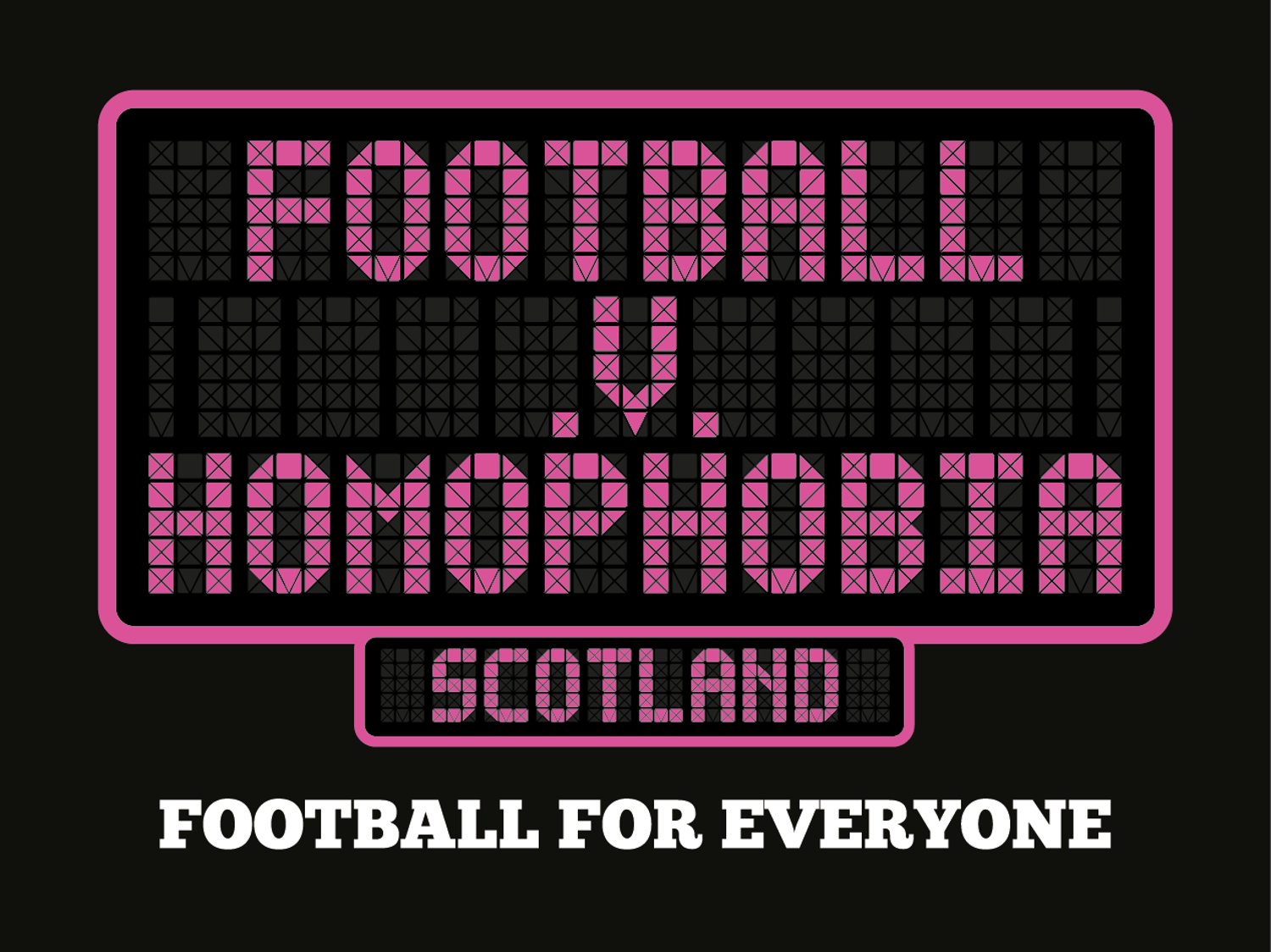 If you ever played on a football table set then you’ll love bungee football. You’ll be attached to a bungee cord while you play against friends and then have the chance to make your pledge against homophobia.

Not one for those scared of heights, the airbag freedrop lets you live like a stunt man by jumping from the top of a tower and free-falling onto a massive airbag. 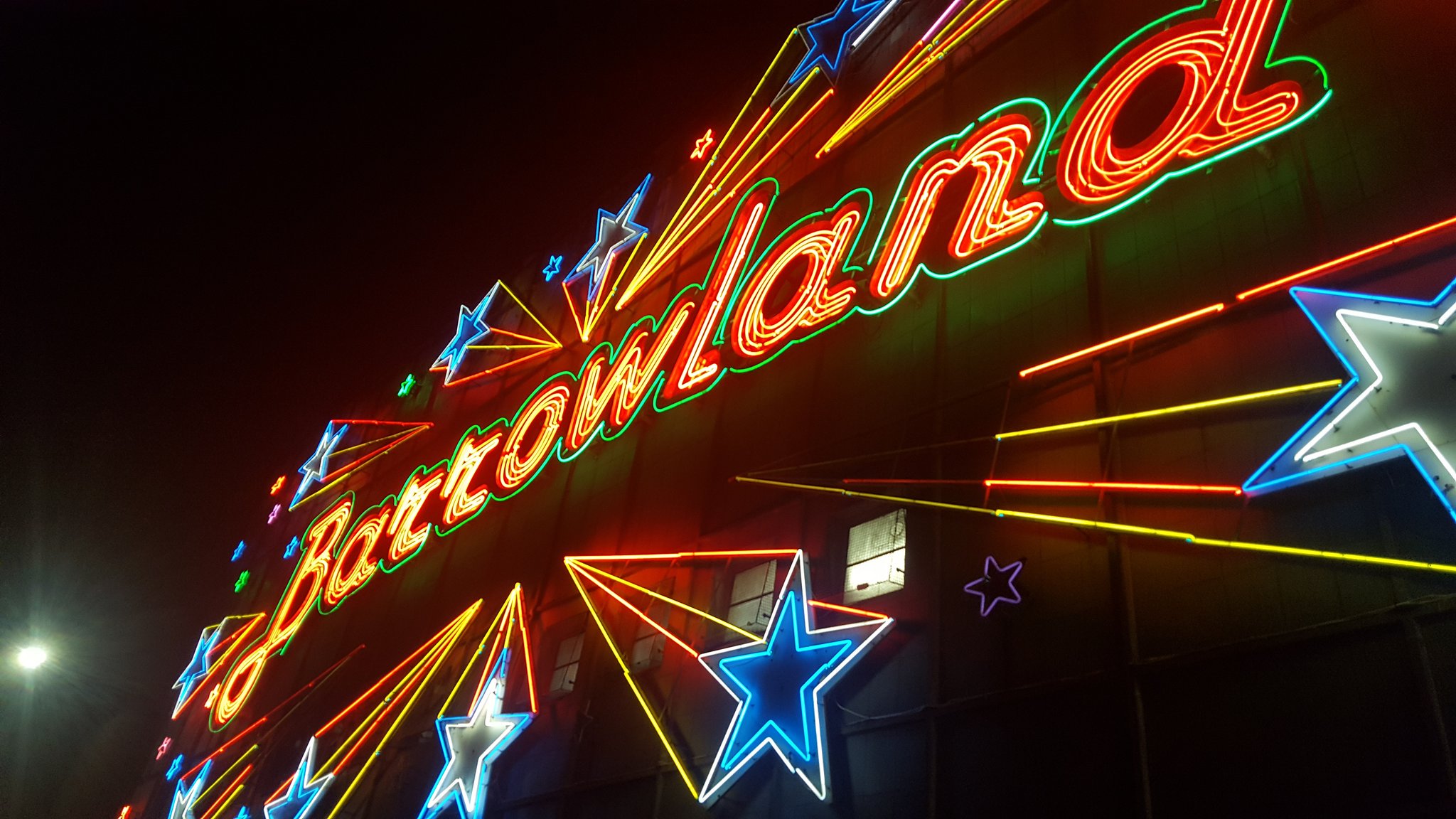 Barrowland Ballads: Backstage at the Ballroom

Join the artists of Recollective and go on a behind-the-scenes tour of the legendary Barras. You can hang out backstage, see the stage and stand in the same spots as some of your favourite bands. The tours are part of Recollective’s documentary project about the Ballroom’s legacy.

The European Championships will be hosted by both Glasgow and Berlin this year. As a celebration of this partnership volunteers will build bricks out of cardboard throughout this week.

The bricks will then be transferred to Glasgow Green where volunteers will build them into a massive replica of a Berlin landmark building. One the tower is built people will gather to celebrate the achievement and see it ceremoniously topple.

Are you following us on Instagram and Twitter yet? Make sure you do to keep up-to-date with Source.