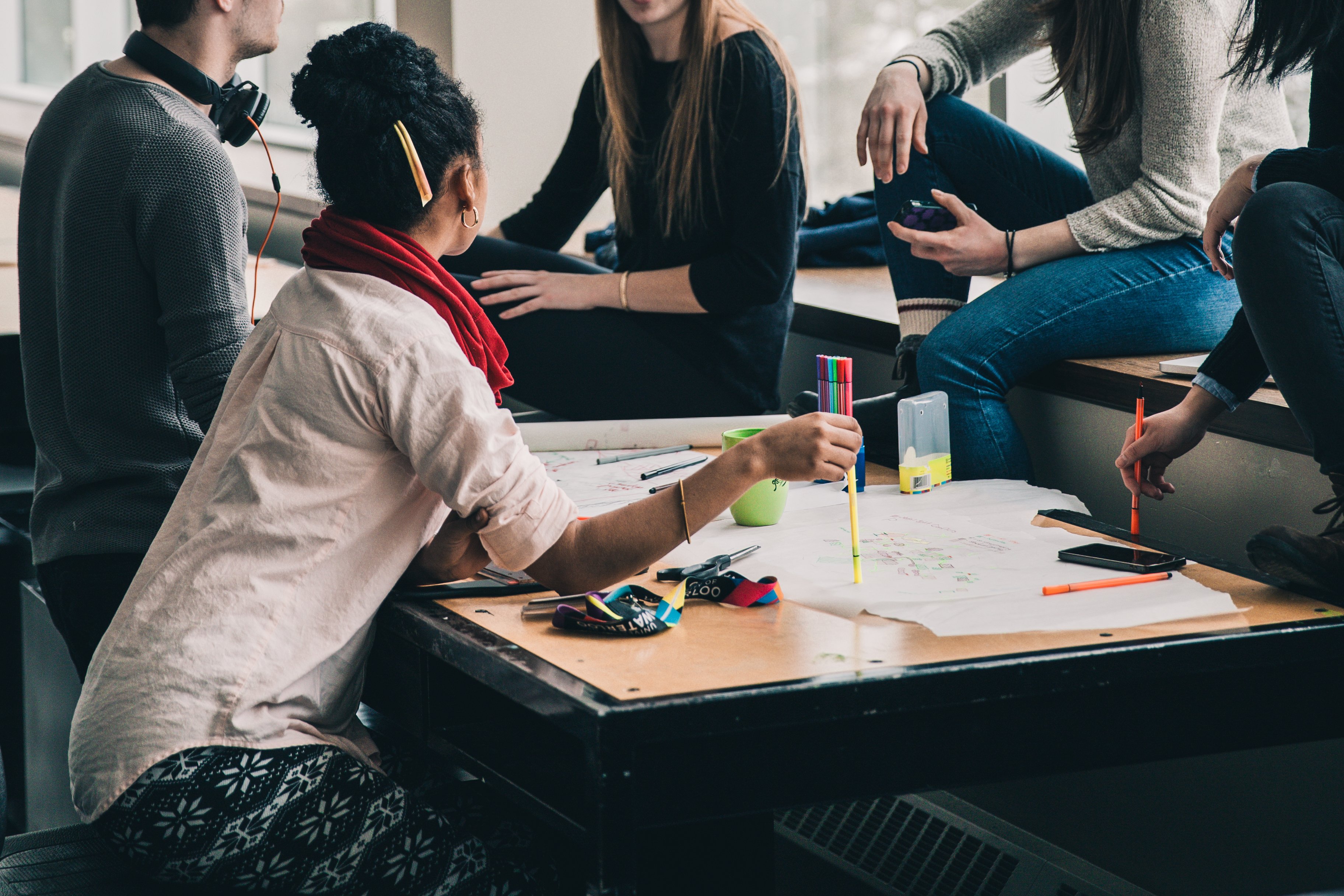 Now that the second semester of university has begun and another wave of essay writing and exam preparation is upon us, the time has come to start thinking about living arrangements for next year. Do you want to stay where you are? Are you already desperate to escape a nightmare flatmate? Or are you currently in student halls and just about to delve into the daunting world of renting?

If the latter is the case there’s a chance you may not have heard the term HMO Licence before but, rest assured, it will become all too familiar in the near future. HMO (house in multiple occupation) licences are required for properties in which there will be more than two people who are not related. Naturally, this includes the vast majority of students who want to live with their friends for the duration of their studies. So, what are the pros and cons of choosing to rent a HMO flat?

The biggest pro of living in a HMO licenced flat is being able to live with as many of your friends as you want! After all the parties and late-night takeaways in first year it makes sense that students would want to continue this lifestyle into their second year. Living with friends can be endless fun (if you choose the right ones) and attempting to get to grips with adult life together ensures an abundance of laughter and many memories to be made. Unfortunately, before the bickering over who gets what bedroom can begin, you actually have to find the new flat. 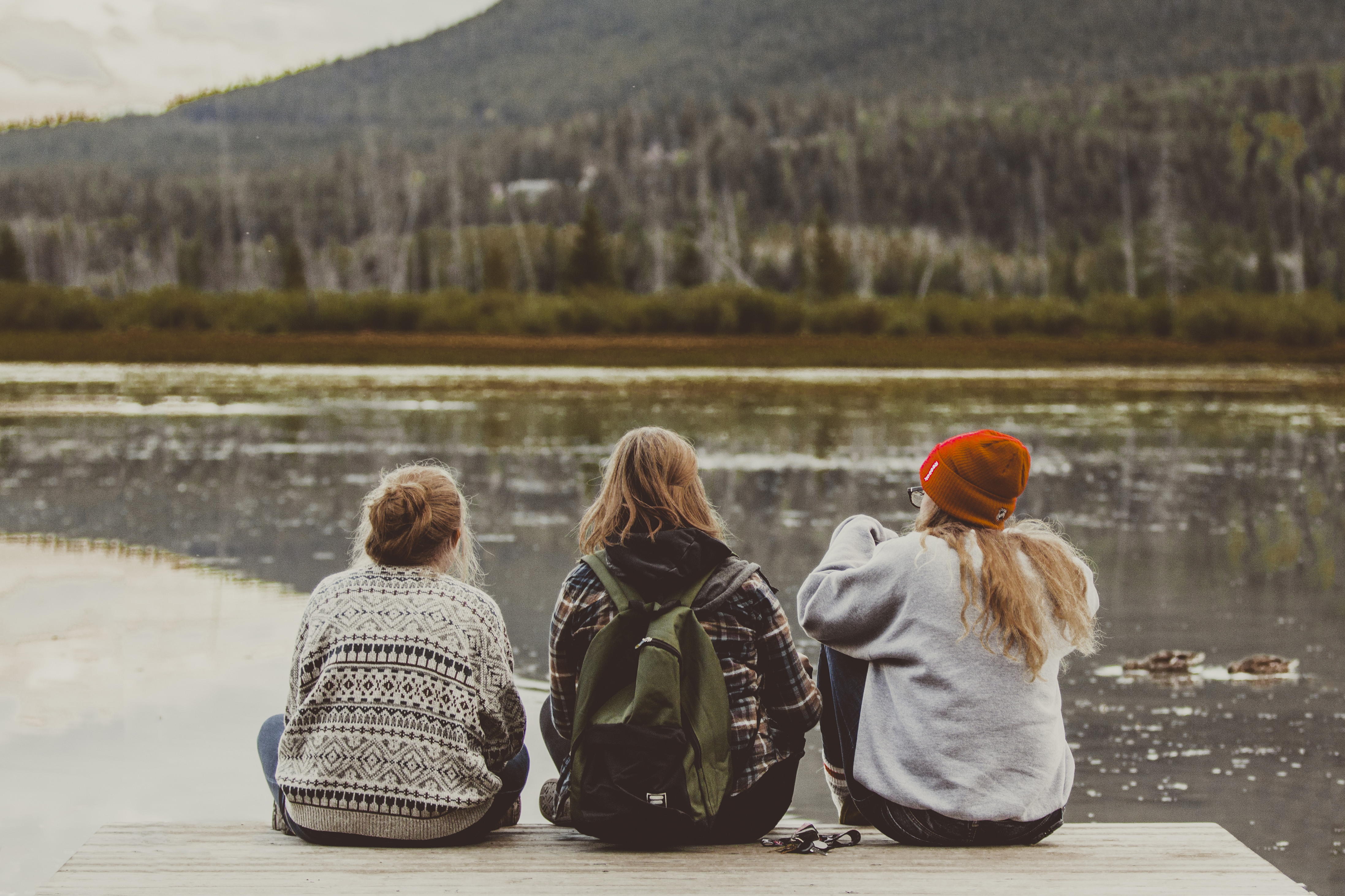 HMO flats are the perfect places to host excellent parties. Generally, although you will probably be warned against making too much noise, landlords of HMO flats tend to be quite lenient. Hosting the occasional party really shouldn’t pose too much of a problem and, much like student halls, the flats themselves are not in impeccable condition which means that any minor damage caused during a party probably won’t be picked up on at your next inspection. Let’s face it, it’s always a buzzkill when a host is too stressed to have fun and instead can be seen running around cleaning up after people mid-party.

As part of the requirements for obtaining a HMO licence the landlord must ensure that they have provided the council with: an up-to-date gas safety certificate, properly fitted and maintained smoke alarms, and safety certificates for all electric appliances if requested. On top of that, doors in HMO flats tend to be fire doors and routine checks of smoke alarms are often required as part of your tenancy agreement. So when you move into a HMO flat the chances are that, even if your flatmate has an accident whilst heating up a pizza at 3am, you won’t perish in a fire. Phew.

HMO flats tend to be shabby chic. This can be great for students who want to host parties and don’t want to worry about a few marks on the wall, but there is no escaping the fact that HMO flats are far from the slick, modern flats you probably had in mind before starting your search. A polite way of describing these flats would be to say that they look ‘lived in’. Kitchens are often badly fitted, furniture worn and outdated and there may be a lingering smell of damp. Despite this, many of my best university memories took place in HMO flats (including trying some very dodgy ‘home made’ vodka). So don’t be completely put off, there are some real gems out there amongst all the substandard flats. That’s why it’s important to start your search early and make sure you see as many flats as possible. 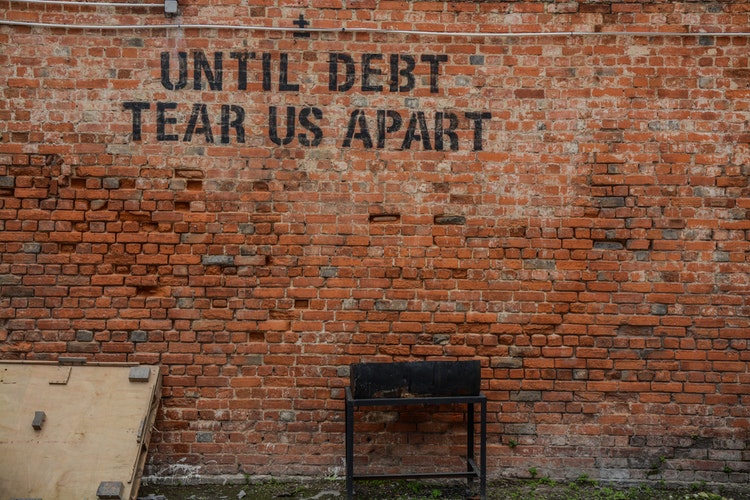 Unfortunately, the choice to live with friends can often turn out to be an expensive one. On top of meeting the safety conditions required to be granted a HMO licence, your landlord also has to pay for it. These costs can amount to almost £2000 and in order for that investment to be worthwhile for the landlord they must pass some of that cost onto the tenant. This ends up meaning higher rent prices for you. Deciding how much you’re willing to pay for accommodation is very personal. So whether or not the additional cost of a HMO licenced flat is worth it to you is something to consider sooner rather than later.