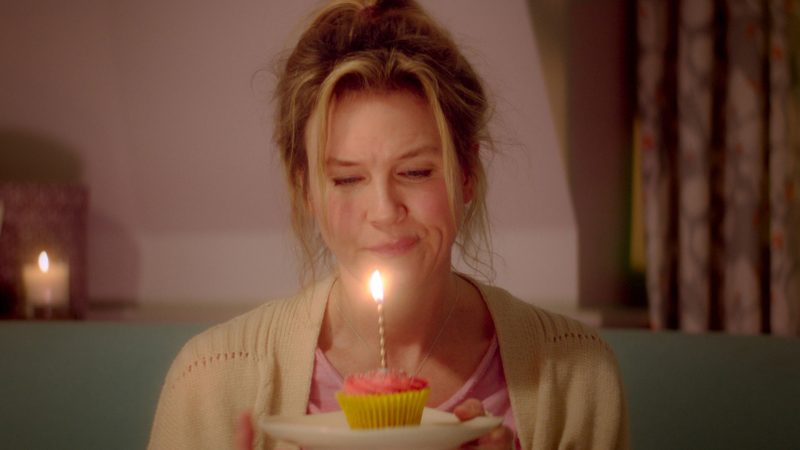 As far as Brit rom-coms go, Bridget Jones’s Diary is a true icon. The 2001 hit, based on the Helen Fielding novel of the same name, was a worldwide success, with its follow-up, The Edge of Reason, also proving popular with cinema-goers. But when a third film to the series was announced over a decade later, fans were sceptical. Was this yet another rubbish sequel being churned out to make money?

Bridget Jones’s Baby sees eternal singleton Bridget back at her brilliant best. Renée Zellweger takes on the title role again, bringing the awkward, clumsy, dizzy yet wonderful now-43-year-old Londoner to life with style. This time around, Bridget’s previous romantic disasters have moved up a step – she’s pregnant. But it’s never as straightforward as that with our Bridget!

Colin Firth is back as straight-faced lawyer Mark Darcy, with a new face on the horizon too in the form of handsome dating site mogul Jack Qwant, played by Grey’s Anatomy’s Patrick Dempsey. Bridge has an, er, encounter with both and finds herself with child – and has no idea who’s responsible.

And hilarity ensues. Written by author Hele Fielding, Dan Mazer and Hollywood legend Emma Thompson, the script is fantastically witty, laugh-out-loud funny and has just enough moving moments too to make for a brand new hit in the line of romantic comedies. Zellweger is sublime as our unlikely heroine, bringing Bridget and the iPad that has replaced her old diary right into 2016.

Writer Emma Thompson makes an appearance as Bridget’s doctor, Dr Rawling, stealing any scene she’s in. Dempsey’s dashing mathematician love guru Jack is a great addition to the cast – almost making up for the fact that Hugh Grant isn’t a part of it all – while Mr Darcy himself maintains the ability to make you melt a little bit any time he attempts an awkward declaration of love.

All in all? It’s a brilliant film – a must-see. Bridget, we’re really glad you’re back.