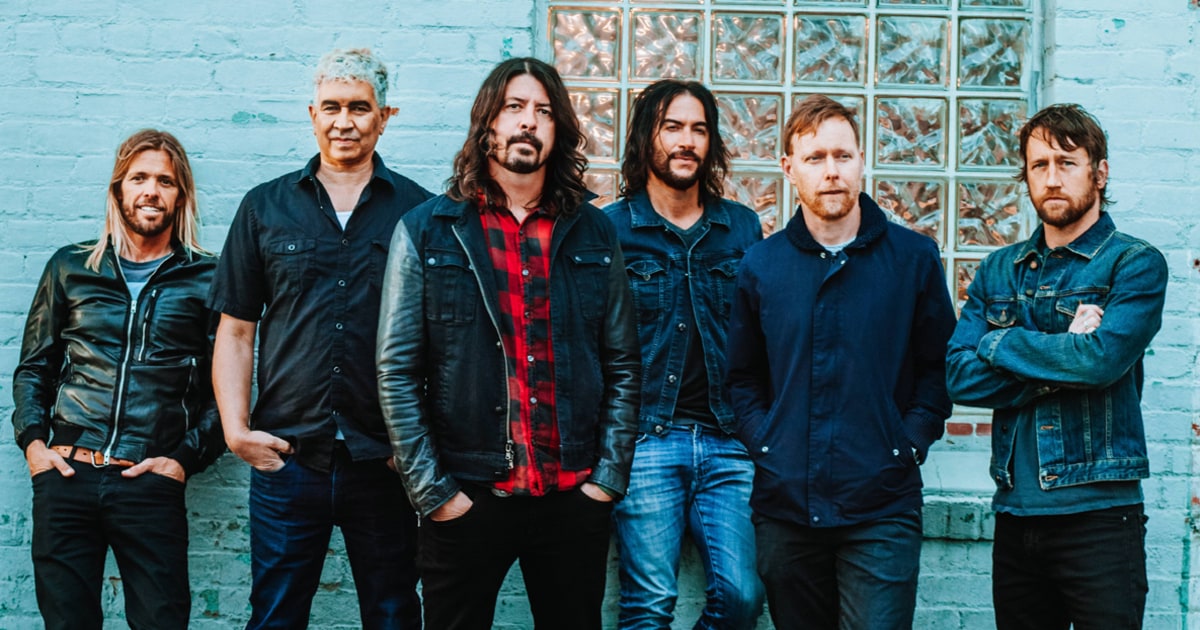 Fasten your seatbelts – Dave Grohl and co. are back. The Foo Fighters have just released their ninth studio album, Concrete and Gold – but do the American rockers still have what it takes?

Track two brings the tone of the album to the forefront with death-defying riffs and drum solos from Taylor Hawkins, Run is begging to be performed under the bright lights of the big stage.

After a short break, the Foos are returning with a gift that their loyal following will devour. Concrete Gold is the type of rock music fans want to, and are accustomed to, hearing. There are no real surprises, with just 11 solid tracks that don’t stray too far from the original mould.

The Sky is A Neighbourhood and La Dee Daa tick all the boxes with several classic Grohl screams, tight drumming and a momentum that tests you to not tap along – or air drum, or air guitar, or just move. Dirty Water takes the album on a slight tangent into country rock with murmurings from Grohl before building momentum only to disappoint; it’s interesting but forgettable.

Defining the album and the go to track has to be penultimate song The Line. Take everything good from the Foo Fighters wrap it up with a bow and you have The Line, a genuinely powerful rock song that does not falter in composition, lyrics or production. It just about makes up for the country attempt three songs prior.

Following up on 2014’s Sonic Highway, it seems the break has done the Foos well when it comes to inspiration, creativity and unity. Each song is tight, well produced and edgy. It won’t be long until we’re all rocking flannel shirts, tattoos and shaggy hair like the iconic man himself.