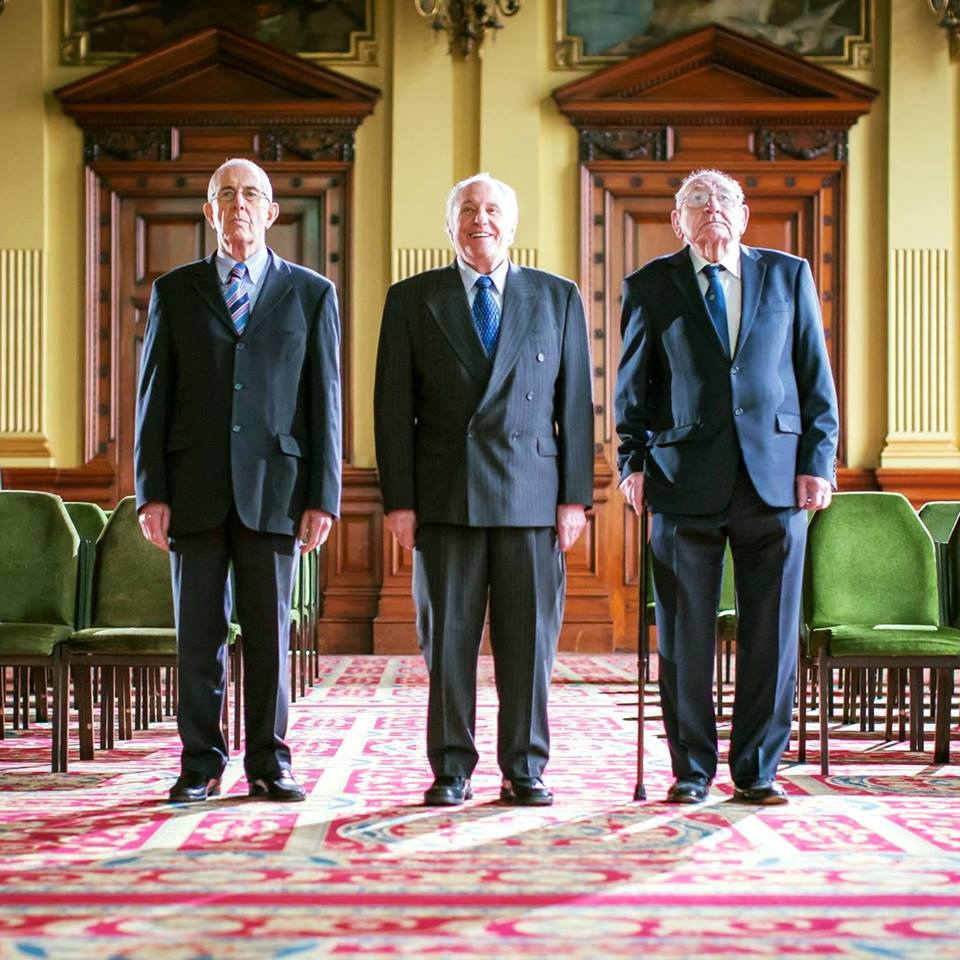 Alternating formal and informal interviews, discussions, archive news footage and even CGI versions of past events, it explores the story of the Scottish engineering workers who in 1974 refused to work on four Hawker Hunter planes that had been shipped over from the Chilean Pinochet regime to East Kilbride for maintenance. Sierra interviews the three main participants in the strike – one of whom was the union representative for the factory workers at the time, and upheld the union’s official position of condemnation of Pinochet’s regime – and also interviews a number of Chilean activists, and former government officials and military personnel ousted in the coup against democratically elected president Salvador Allende. There is considerable exploration and description of the coup, the regime that followed, and the subsequent international outrage at the human rights violations. The film ends with all three of the retired Scottish engineering workers – Robert Somerville, John Keenan, and Bob Fulton – being awarded medals by the contemporary Chilean government for services to the Chilean people.

The film is essentially about the Scottish engineers who refused to work on those engines, and their story and experiences form the heart of the narrative. But the skilful storytelling also constructs an experience in which their contribution and values are demonstrated to be but one example of many in the international effort to support those suffering under despotic regimes. There is never any danger that the Chilean experience will somehow become secondary to the international response; the multiple interviews with Chilean dissidents (and even one former Pinochet supporter involved in the air force) help build a full and detailed narrative that allows many voices to be heard (and also provides many emotional scenes where the Scots view and react to the Chilean interview footage.)

Nae Pasaran is deftly paced, brutally honest without being sensationalist or gratuitous, humbling, and emotionally engaging. Sierra’s respectful manner in interviews and his attention to detail are outstanding; he even manages to turn an interview with a former Pinochet-supporting member of the air force into a fascinating and compelling part of the story. 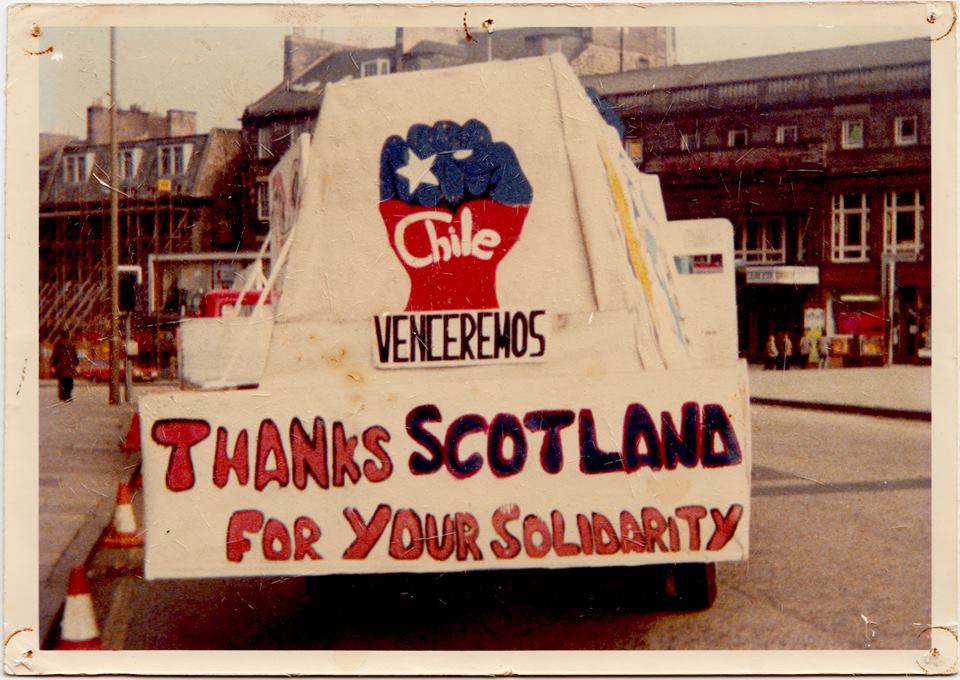 A key idea of international socialist ideas is that of standing up for comrades in other countries, of identifying with struggles abroad and of the importance of mass industrial action as a method of exercising one’s own power as a worker against the seemingly untouchable powers that be. As the film emphasises the importance of all of this, viewers with little interest in “politics” may find less to enjoy, but for those who identify as left-wing, the film will be a deeply emotional journey about the value of international solidarity and the necessity of standing up against fascism in any way one can.