Radio 1’s annual Big Weekend event can only mean one thing – festival season has officially begun! And Source was there to experience the magic…

Over the weekend Glasgow played host to Radio 1’s annual flagship festival, offering over 60,000 Glasgow residents the chance to see world class performers from Coldplay to Katy Perry for less than the price of a chippy. Radio 1 Big Weekend, which in recent years has been held in Hackney and Derry-Londonderry, has earned status as a full blown music festival – attracting everyone from global superstars to indie darlings.

Between celeb spotting and selfies, fans were delighted by music over the three day festival with a range of acts across three stages. 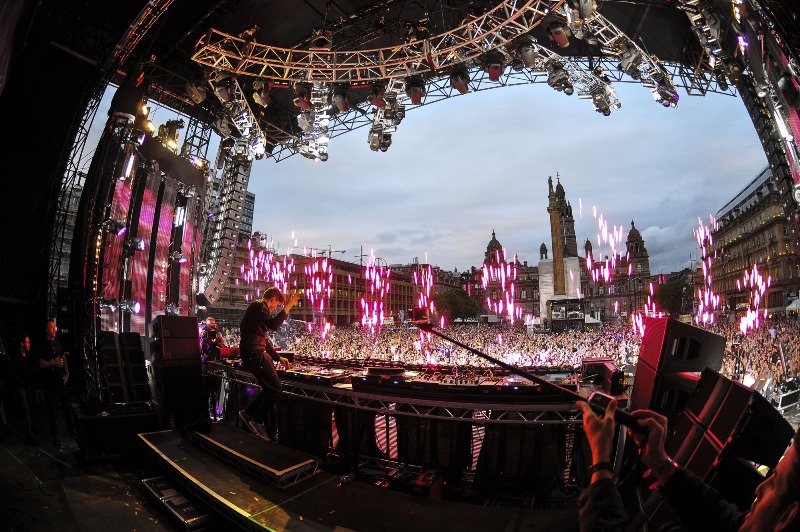 The event kicked off on Friday night with a dance extravaganza at George Square in central Glasgow with Radio 1’s Annie Mac and Zane Lowe being joined by Martin Garrix and Tiesto.

The party really began on Saturday in Glasgow Green with One Direction opening the main stage. Despite the wails from teenage girls, 1D’s performance fell a little flat – their set was overwrought with downtempo tracks that failed to get the crowd going. It was up to Get Lucky singer Pharrell Williams to really get the party started. Playing a huge range of hits, from his N.E.R.D days to more recent chart toppers like Happy, the crowd finally got moving, shrugging off their rain coats and dancing to hits such as Hollaback Girl and Drop It Like Its Hot. 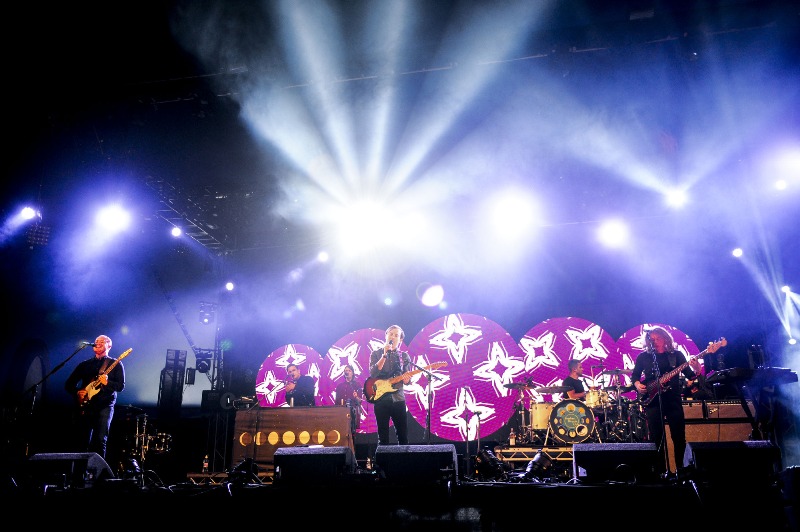 The upbeat atmosphere continued over in the In New Music We Trust tent where Bombay Bicycle Club proved the highlight of the day. Joined on stage by Rae Morris, exciting graphics and a brass section behind them, the band delighted crowds with their sweaty, strobe-lit set and jittery guitars.

The electric atmosphere continued well into the night with Coldplay closing the main stage. Despite the rain and the hour-long interval, the extravagant set proved well worth the wait –  the band delivered their signature crowd pleasing anthems complete with airborne confetti and fireworks. 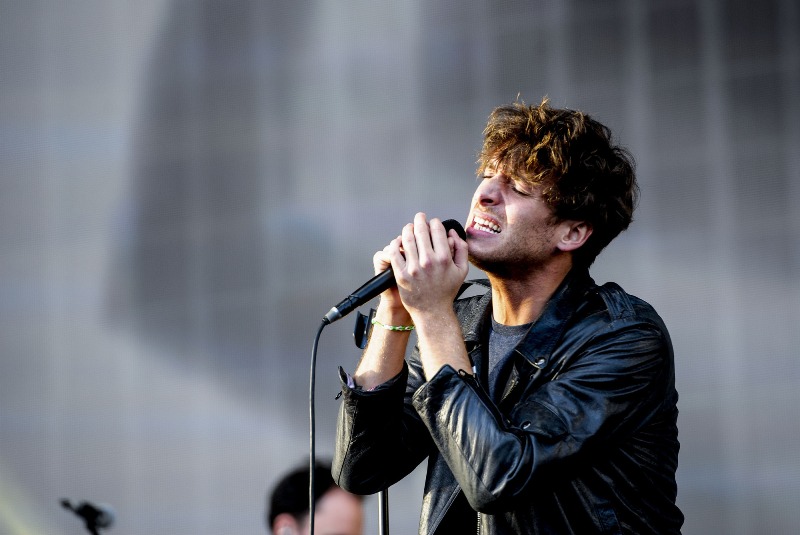 Revived, refreshed and showered, the crowds returned on the Sunday for another day jam-packed with entertainment. Sam Smith received the warmest welcome of the weekend, sending chills down the spines of everyone in the packed out tent. The hypnotic set showcased his outstanding vocals, and the crowd went wild for his well known tracks as well as those from his upcoming album.

Yet the Glaswegian crowds saved their loudest screams for their own home grown talent. Just as Calvin Harris had the day before him, Paolo Nutini sent the Scottish crowds into mass frenzy of foot-stamping and roaring. As well as putting a new spin on old tracks such as New Shoes and Jenny Don’t Be Hasty, Paolo had crowds mesmerised with stand out tunes from his new album. “It’s good to be home,” he told the crowd, grinning between tracks. 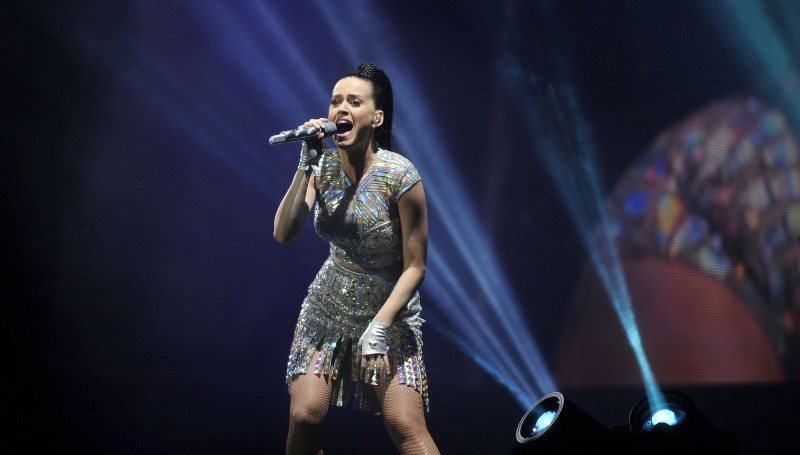 Proving the weekend wasn’t all about the boys, Katy Perry stormed onto the stage as the final act of the weekend.  Until Katy Perry, the crowds would have you believing that they preferred their pop stars pale and interesting, with Lorde and London Grammar packing more of a punch with their quietly powerful vocals than the flat performances of Lily Allen and Rita Ora. While Lily and Rita had failed to cause a real stir with the crowds, Katy had everyone up off their feet, singing along as she performed hit after hit in a blur of sequins and colour.

Overall it was really the crowds that were the standout stars of the weekend. Despite the regular downpour of the rain, the Glasgow fans danced, sang and partied relentlessly over  the three-day weekend. Though at times they could be tough to impress (sorry 1D) they truly reminded everyone why Glasgow are world famous for having the best crowds on the planet.

Check out all the live performances from Radio 1’s Big Weekend online now at www.bbc.co.uk/radio1