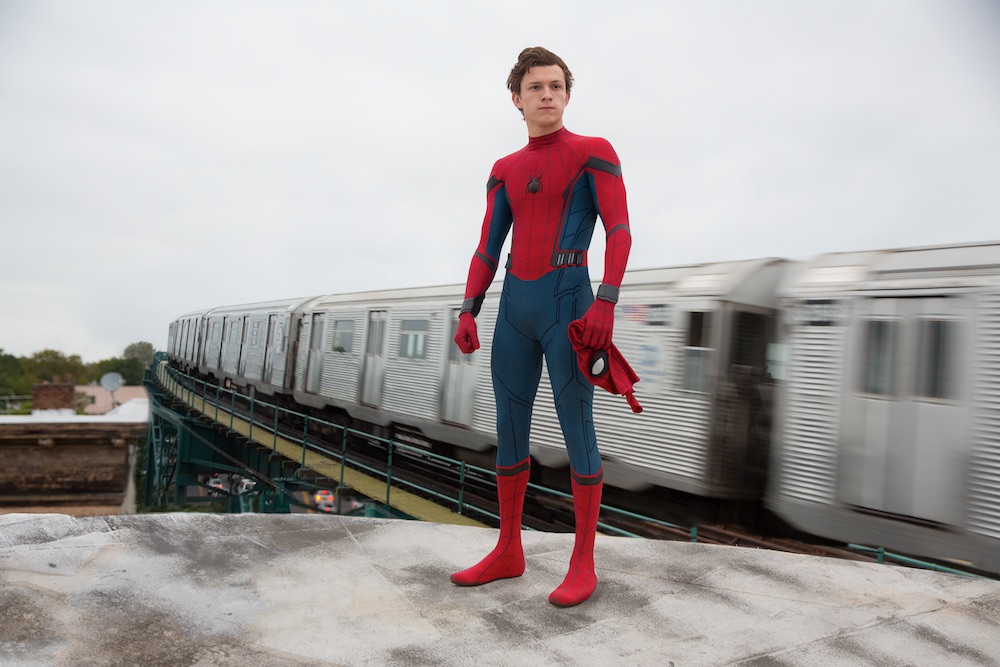 This year is pretty much wall-to-wall superhero movies – but there’s more than enough room in the comic book cacophony for Marvel’s latest release, Spider-Man: Homecoming.

We had a pretty good idea that Brit Tom Holland was going to be a great Spidey after his first outing in Captain America: Civil War, and Homecoming just proves it. Spider-Man goes back to his roots in the latest re-imagining of the iconic character, with Peter Parker, bitten by a venomous spider that’s given him incredible abilities, aged 15 and trying to balance life as a high school student with superhero life and impressing Iron Man Tony Stark (Robert Downey Jr).

We watch as geeky Peter gets to grips with his abilities, the high-tech suit provided by Stark, hormones, and fighting crime in his neighbourhood of Queens – which isn’t always welcome. He’s desperate to be saving the world alongside the Avengers – but Stark tells him he just isn’t ready yet, and to keep things at a lower level.

Queue ignoring everything his mentor says and getting involved in some seriously dodgy criminal business.

Expect lots of stomach-churning POV shots from Spider-Man himself as he swings between sky scrapers, death-defying moments, and big laughs too – particularly from Peter’s best friend Ned, and when it comes to Peter getting gooey over classmate Liz.

Holland’s take on Peter Parker/Spider-Man is a breath of fresh air. He’s wide-eyed, innocent, enthusiastic and absolutely determined to save the whole planet if need be. At 21, he actually feels like a high-schooler too, unlike his predecessors Andrew Garfield and Tobey Maguire.

It’s a teen movie – but there’s nothing wrong with that. It’s a witty, clever take on a character we all know so well – and we can’t wait for Spider-Man’s next outing.