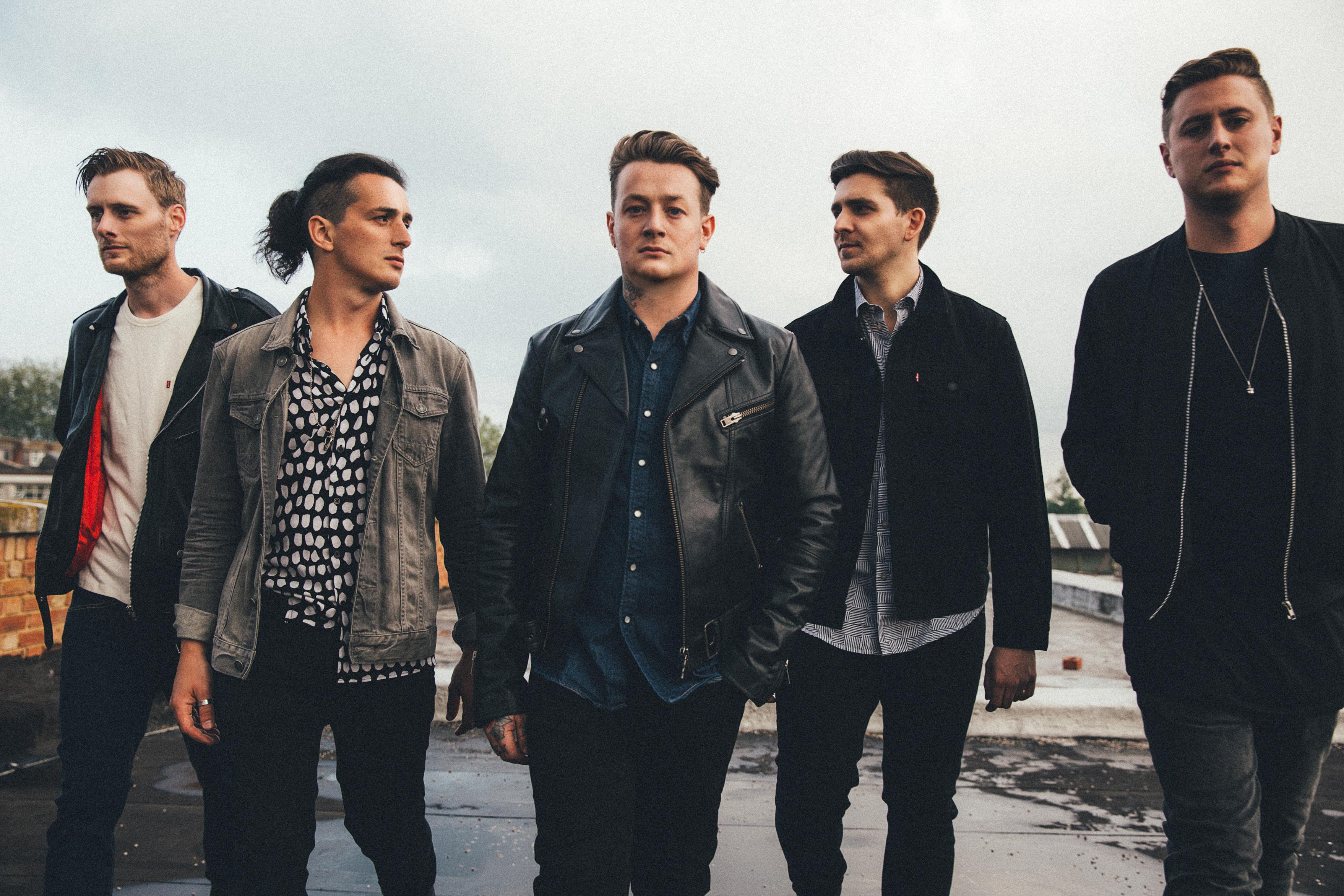 After a four-year hiatus, British alternative rock band Deaf Havana are back and bigger than ever. Singer James Veck-Gilodi reveals how the band have risen from the ashes.

Tell us a little bit about your new album, All These Countless Nights.

It’s pretty much straight-up rock music – some of the songs are a bit heavier. I think it’s the first album we’ve ever written for ourselves – I didn’t write it with any agenda in mind.

Happiness is the latest single to be released and, lyrically, it feels like the most honest. What was it like writing that track?

It was really cathartic to write it – writing lyrics is my way of dealing with things. It wasn’t really a conscious effort to write the songs in the way I did, that’s kind of the only way I know how to write – about personal experiences. I wrote this record over quite a long period of time so maybe it was a lot more natural.

How does the new album differ from past releases?

I would say it is the most combined effort record we’ve ever had. Normally it’s just me in a studio and whoever is recording it. This time we recorded it live and it’s definitely been the most group effort we’ve ever had – I think they probably are the best songs we’ve written.

What way do you think this album could shape the Brit rock genre?

I’m not sure how to answer that without sounding arrogant [laughs]. I hope this record would shape British rock music for people to become a bit more open with their lyrics. I think people really connect when music has honest, powerful lyrics.

Deaf Havana are hitting the road in November for a UK tour, are you looking forward to playing the shows?

I can’t wait actually. When we released the record we did a really short UK tour but that was just playing Glasgow, London and all the big cities. I’m looking forward to it because it’s longer and it’s playing in towns we haven’t been to in years. I’m really excited to play for people who don’t always get the chance to see us.

Has your style of performing live changed?

I think we’ve gotten better but it has changed a lot. I think over the years we’ve stripped things back, at one point I brought about 15 instruments with me on stage and now I literally use one guitar for the whole set.

2017 has been great for Deaf Havana, any future plans?

I don’t really have any grand plans, I just want to make a living and keep making music. It would be nice to be able to play the big gigs like Brixton, even Wembley, or something ridiculous. I’ve already started writing for the next album, because we had such a long time between the album, Old Souls [2013] and the one we just released, I want to get the next one out fairly quickly. So people don’t forget about us.

Deaf Havana will be playing Edinburgh and Aberdeen as part of their UK tour. You can get tickets from their website.