Sailor Jerry is set to return to Scotland this March for three city takeovers in Edinburgh, Dundee and Glasgow. 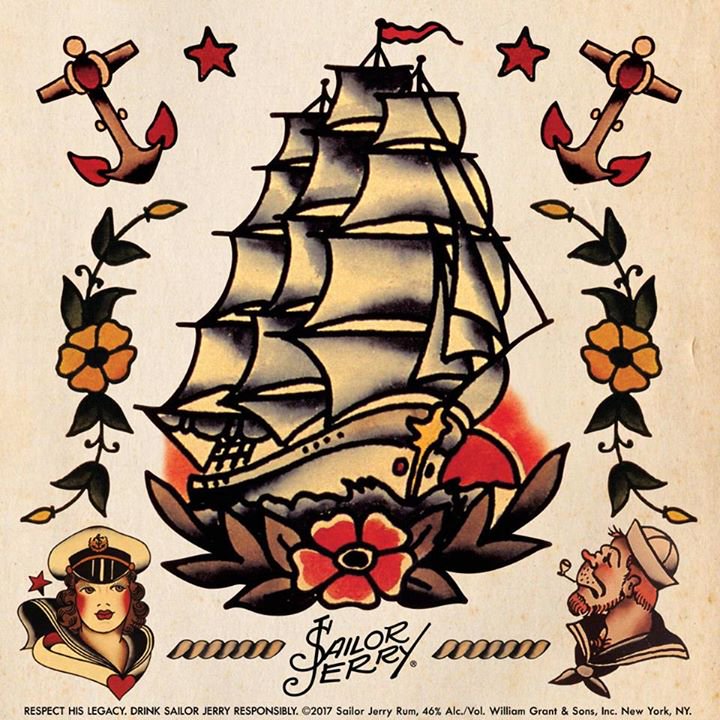 This March, Sailor Jerry is back to takeover Scotland’s cities with a month-long series of events, gigs, pop-ups and competitions.

Keep your eyes peeled at your city’s hotspots, bars, restaurants, tattoo shops and barbers over the month. Flash art inspired by the iconic designs of Sailor Jerry’s namesake, tattoo artist Normal Collins, will be appearing across the three cities.

Post a photo of your flash art find on social media with #SJFollowTheFlash for the chance to win tickets to a once-in-a-lifetime experience.

A full list of Flash Live sites will be released online. 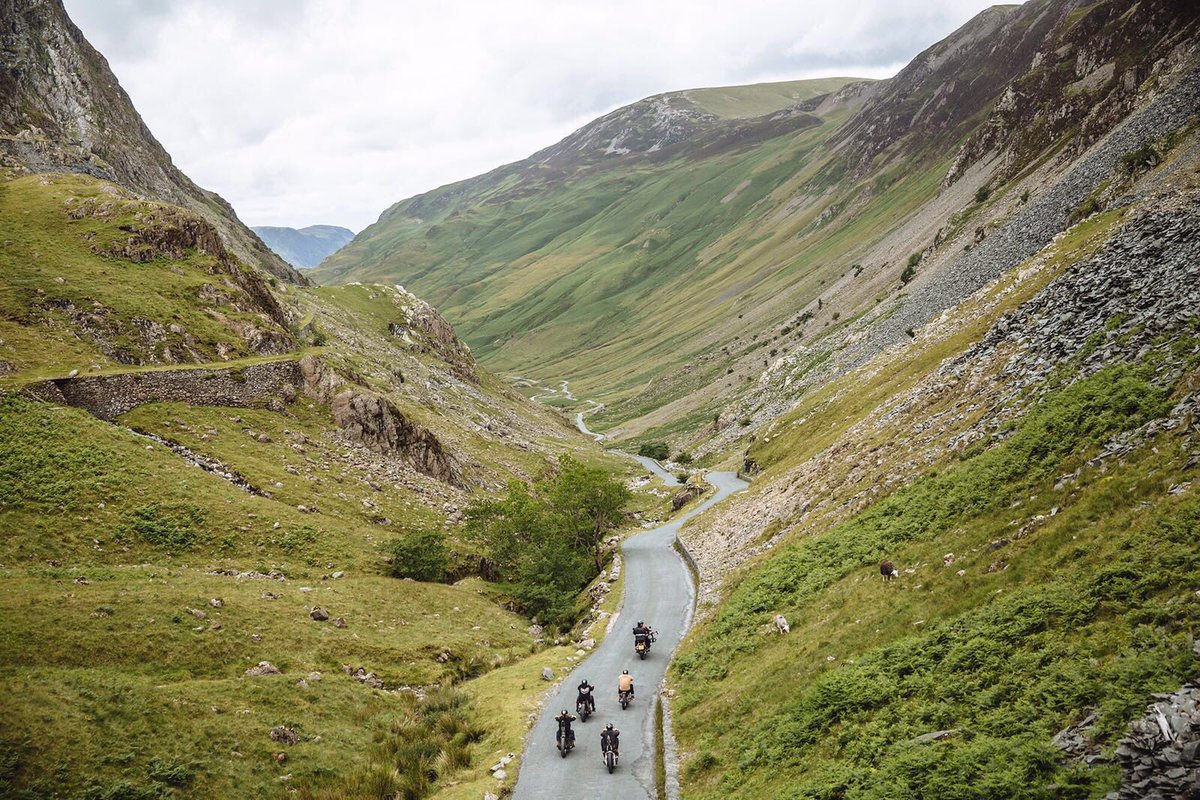 Over 200 lucky prize winners who use #SJFollowTheFlash will be transported to a secret castle in the Scottish countryside for a night of music, food and Sailor Jerry.

An online competition will call on Scotland’s thriving music scene to get involved. In partnership with Tenement TV, unsigned talent will be in with a chance of winning £1,000 worth of music equipment and a support set at Sailor Jerry: The Castle Takeover.

Simply submit your demo online to be in with a chance of winning. Keep an eye on the Sailor Jerry website for more details to be announced.

Ever fancied getting a piece of classic Norman ‘Sailor Jerry’ Collins inspired ink? Now’s your chance.

Local tattoo shops in each city will be hosting flash days. Simply throw a dart at the board to determine your design.

The discounted ink is first come, first served and will cost between £30 and £50.

Let’s keep the celebration of Norman’s legacy moving. We wanna see your best #SailorJerry tattoos, so share ‘em using #HBDJerry and we’ll blast our favs on IG stories next week.

Visit some of the bets independent barbers in Scotland for a free trim courtesy of Sailor Jerry.

First come, first served: we’ll be queuing up early to get our cut.

Over three nights in three cities Sailor Jerry is going on a mini-tour of Scotland’s most iconic music venues with special guest headliners and local support acts.

Sailor Jerry will be taking over Glasgow’s Stereo first. Get your tickets here.

Finally, Dundee will see Sailor Jerry takeover Church. Get your tickets before they go.

Custom #ukelele decked out in #sailorjerry #flash, just waiting to be strummed. Thanks to @fonky.fon for the pic! pic.twitter.com/KGHzC0vH4z

Sailor Jerry will be partnering with local food-heroes and the best independent barbers to offer discounts and freebies throughout the month.

A massive 500 pizzas will be up for grabs, along with 15% discount on barber services.

The Trims n Tunes barbers are on board along with Glasgow’s Pizza Punks, Edinburgh’s Civerinos and Dundee’s The Giddy Goose.

You’ll need a password or coupon to retrieve them.

For more information on Sailor Jerry City Takeover events and how to enter the #SJFollowTheFlash competition, click here.

Are you following Source on Twitter and Instagram? Make sure you do for all the latest news and events.