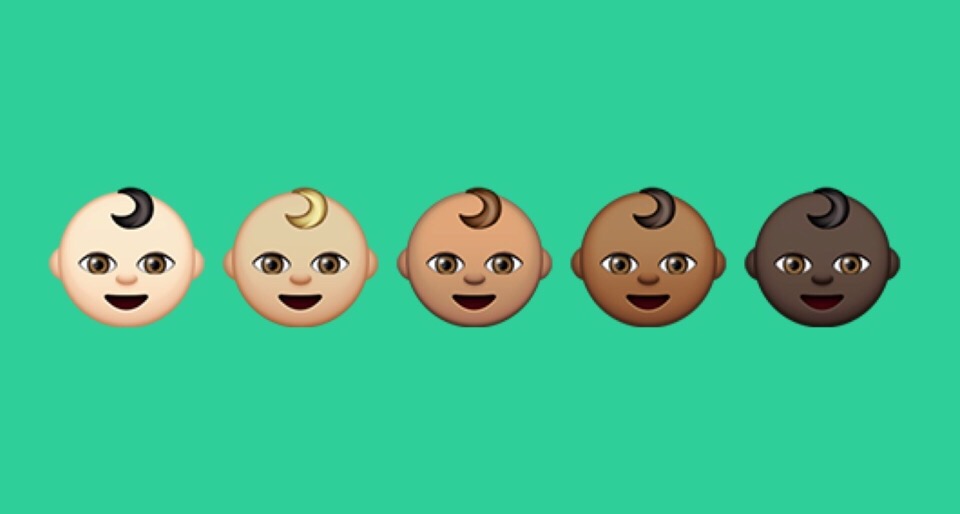 The internet is slowly pulling itself together after breaking again last night, following the announcement that Kim and Kanye West have named their child Saint. I mean, come on!  Pete Wentz’s child has the same name and has managed to slip under the radar… until now.

And what about North? Her baby brother is named after a religious deity and she is named after… a direction. But no matter how much slating the tiny tot received in Twitter, he’s still probably more minted than all the trolls put together at the tender age of 72 hours.

His title got us thinking though – why do celebrities feel the need to inflict such absurd names on their children? We take a look 20 victims of the celebrity naming scandal.

Daddy who am I named after?

20 & 19. Apple and Moses Martin – Just a couple of classic playground names given by Chris Martin and Gwenyth Paltrow to their children. Both biblical, both utterly ridiculous. Paltrow explained: “Apples are so sweet, and they’re wholesome, and it’s biblical — and I just thought it sounded so lovely and … clean!” OK then.

The Olivers – There are really no words for the floral-themed monikers of Jamie Oliver’s brood:

14. Apollo Bowie Flynn – Gwen Stefani named her son after the Greek god of music, poetry and art as well as a space mission. Apollo’s little brother didn’t get named after a Greek God, his name is Zuma. Lol.

13. Sunday Rose Urban – That sounds a lot like my favourite type of dinner! Well done Nicole Kidman and Keith Urban. 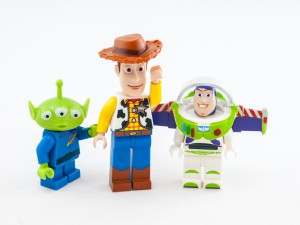 Son, you are named after a small, bald, plastic toy.

12. Buzz Michelangelo Fletcher – The only logical name for the new little brother of Tom (Mcfly) Fletcher’s son is Woody. If it’s a girl? Little Bo Peep of course. This little guy will have ‘to infinity and beyond’ following him his whole life!

11.Royal Reign – To be fair the parents of this little girl don’t set a good example when it comes to names. Rappers Lil’ Kim and Papers have condemned their daughter to a life royal ripping. Maybe she’ll hook up with Prince George though?

10. Titan Jewell Witherspoon – Not content with never being the lead singer of Destiny’s Child, Kelly Rowland’s son’s name trumps Beyoncé’s Blue Ivy easily. Although I’m not sure he’ll be too buzzing about ‘Jewell’ when he’s 16.

9. Audio Science Clayton – Shannyn Sossamon is an American actress and musician and admitted to ‘not being ready to have a child.’ This is clearly illustrated by her oddly technical choice of name. Not content with condemning one child to a life of grief though, she named her second Mortimer. Wow.

8. Pilot Inspektor – What if the little guy wants to choose his own profession, Jason Lee? Maybe he wants to grow up to be a sandwich artist or puppeteer. You’re setting him up for a lifetime of disappointment. Apparently he’s named after a song by the band Grandaddy called “He’s Simple, He’s Dumb, He’s the Pilot”. How flattering. 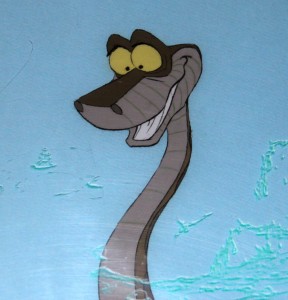 Your parents called you what?

7. Jermajesty – Jermaine Jackson and wife Halima gave this name to their son. That is all.

6. Moxie CrimeFighter Clayton – Penn Jillette is an American magician, juggler and comedian. The humour in this name is lost on me though. I mean, CrimeFighter?!

5.Bronx Mowgli – Lead singer and Fall Out Boy heartthrob Pete Wentz not only named his son after a New York neighbourhood, he named him after a lost jungle boy in a loincloth. Cute.

4. Pirate Houseman Davis – I suppose you wouldn’t expect the lead singer of Korn’s child to have a cute name, but Pirate? REALLY? That will look excellent on job applications, well done Jonathan Davis.

3. Heavenly Hiraani Tiger Lily Hutchence Geldof – Daughter of Bob Geldof, Heavenly (better known as Tiger Lily) comes from a long line of silly names like Pixie, Peaches and Fifi Trixibelle but that doesn’t make having that name any easier.

1. Saint West – The thing is, this name is not even that surprising considering Kanye actually thinks he is the son of god. The tragic thing is, the child is going to grow up influenced by that ego! Hopefully big sis North keeps him in check, if she’s not too busy contouring.