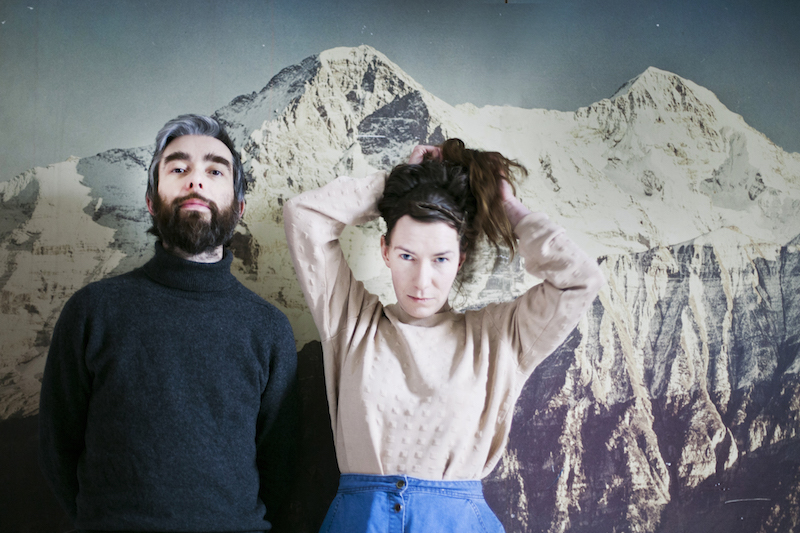 She’d humbly said in an interview that she couldn’t imagine winning the award. So singer Kathryn Joseph will be waking up this morning wondering if bagging herself the Scottish Album of the Year last night really happened.

Her album Bones You Have Thrown Me and Blood I’ve Spilled clinched the award and £20,000 for the singer-songwriter, beating off competition from the likes of Paolo Nutini, Belle and Sebastian and Idlewild.

Here’s the lowdown on this talented singer.

Kathryn was born in Inverness and has lived in Aberdeen and Glasgow. She also has Golspie connections through her mum.

Kathryn has been writing music – and gigging solo in Aberdeen in a low key way – for many years, so it has taken a surprisingly long time for her debut album to emerge. One of the reasons for it is that she confesses to be very slow, and paranoid about her songs!

When writing Bones You Have Thrown Me and Blood I’ve Spilled, Kathryn was pregnant. Sadly her son only lived for a week, and she says the album helped her through that difficult experience.

Kathryn’s voice has been compared to experimental Icelandic singer Bjork and Anthony Heggarty, who is lead singer of Anthony and the Johnsons.

Playing live, Kathryn plays acoustic upright piano and sings, while her producer Marcus MacKay accompanies on drums and bass. She confesses to have the odd anxiety about live performances.

The album started on the back of a Kickstarter campaign, which was to produce a vinyl record. The whole record was recorded in just a week by Marcus at the Diving Bell Lounge in the east end of Glasgow.

However, the album might not have happened at all. Along with the loss of her child, Kathryn’s niece got a bacterial infection in 2014 that led to a stroke, heart operations and the fear she might not survive. For a while, the album was unsurprisingly put on hold.

Kathryn launches new single The Bird / The Worm on 1 August at The Hug and Pint, Glasgow.