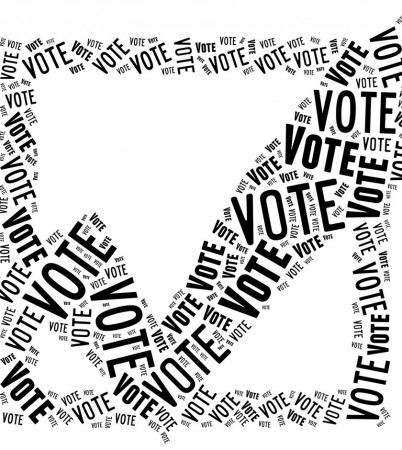 Yesterday, the MSPs who take up residence at Holyrood went their separate ways to get stuck into the Scottish parliamentary election campaign.

The Parliament will be on a break until the election to give the parties the chance to get on the campaign trail and win the support of the voting public.

First Minister Nicola Sturgeon yesterday encouraged MSPs to go for a “a battle of ideas, not a battle of insults”, to focus on what they’re going to do rather than smearing other politicians – a pretty grown-up move.

In the Scottish Parliamentary on 5 May, Scots will be voting for who they want to represent them in Holyrood.

The SNP are hoping to make it in for third term in majority power – but rival parties are ready to fight just as hard to win over the public.

Since changes made to Scottish legislation ahead of the 2014 independence referendum, you can now vote in any Scottish election from the age of 16 onwards – meaning, this year, hundreds more Scots can have their voice heard in politics. And it’s really important that you use your vote to make sure that the Scottish Parliament accurately represents what Scotland wants.

Over the campaign trail, politicians from all over the political spectrum will be taking part in local hustings events, televised debates, newspaper interviews and more to talk education, economy, tax, pensions, employment and much more – all things that matter to everyone in Scotland, no matter what your age.

If you’re voting this year, we’ve got just the thing for you. Over the campaign trail, we’ll be hearing from some young Scots who are telling us how they’re voting and why.

Up first, we’ve got James Smyth, who’s a member of the Green Party. Check out his blog here, and keep your eyes pealed for more.