The Royal Society for Public Health (RSPH) is urging people to quit social media for the month of September. Could you go cold turkey on scrolling for 30 days? 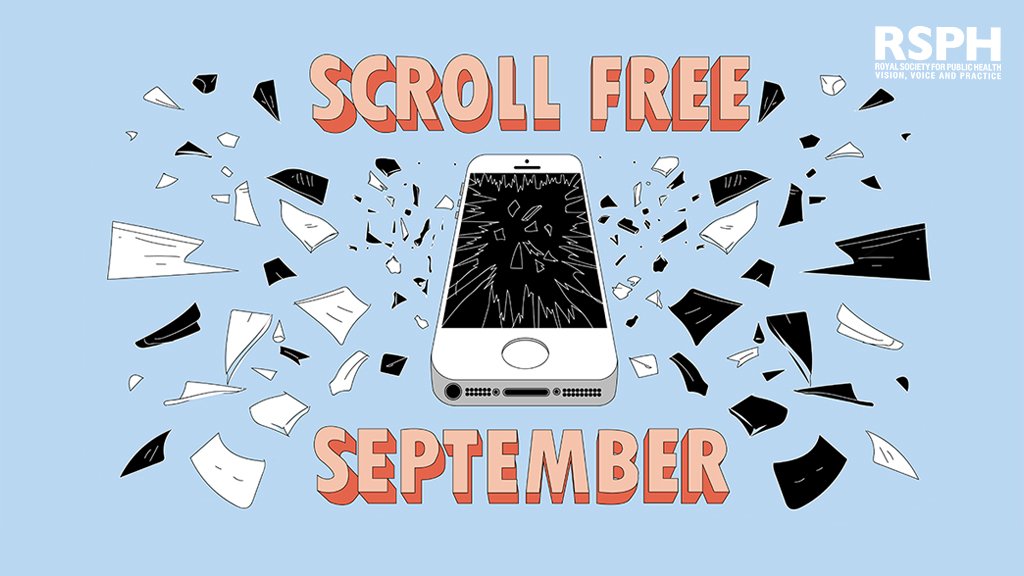 Scroll Free September is a new campaign from the RSPH that gives the public the opportunity to take a break from social media during September.

The purpose of the campaign is to make people reflect on the ways they use social media and the effect it has on them.

Why should I do it?

In 2017 the RSPH’s #StateofMind report highlighted the potential negative effects of social media. This included anxiety and depression, negative body image, cyberbullying, poor sleep and FOMO (fear of missing out).

Improved mental health is the most important reason to take part in Scroll Free September, but you’ll also have more time to spend time with friends and family, get things done or even learn a new skill.

How can I take part?

The RSPH has put forward five different plans for social media users to choose from ranging from going cold turkey to giving up social media before bed.

We’ve ranked each plan according to difficulty with the hardest first. 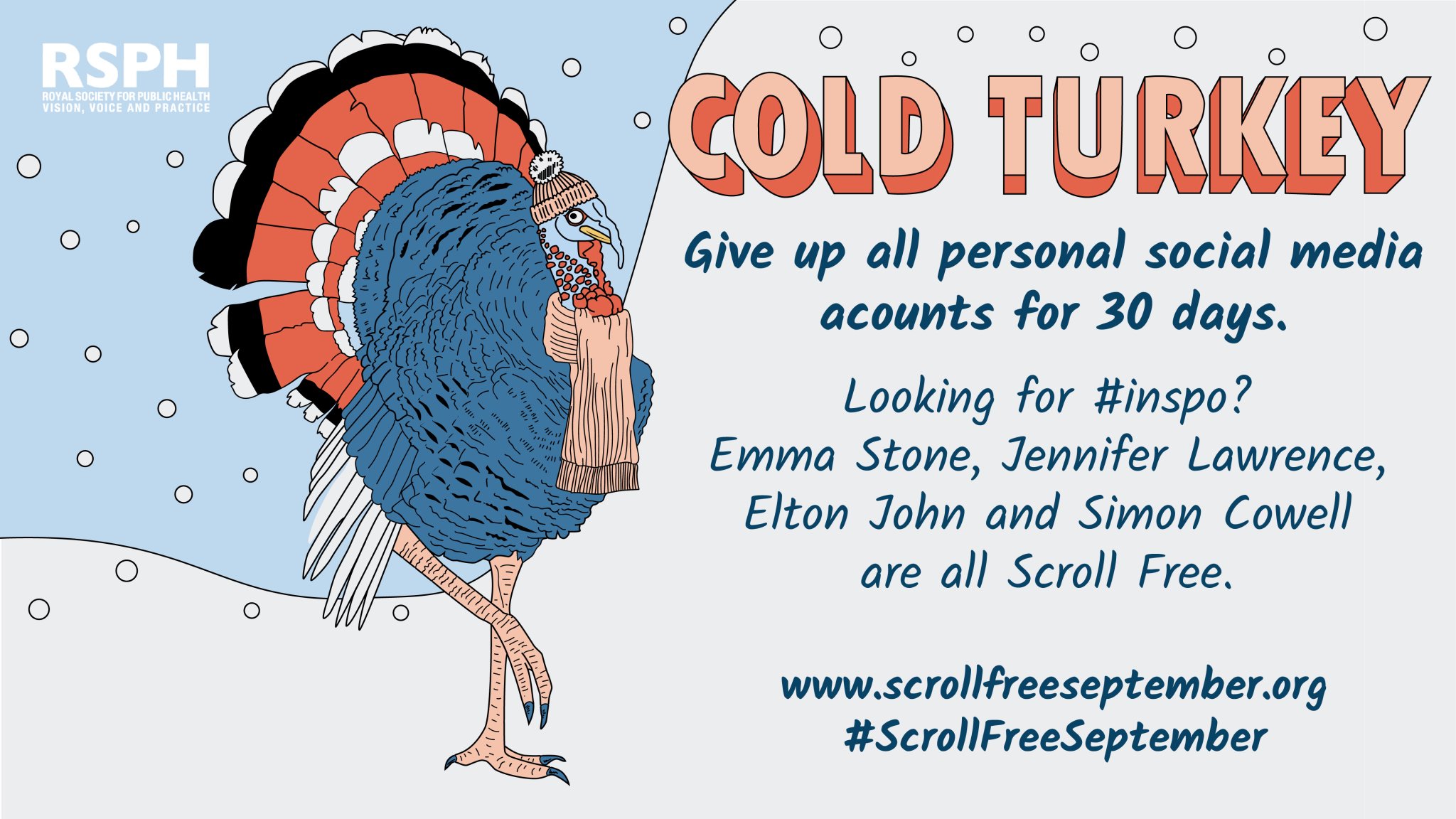 The cold turkey plan means no social media for 30 long days. That means no #tbt, no checking in if you go on holiday and no liking your friends’ latest selfies. This plan is for people committed to taking a break. 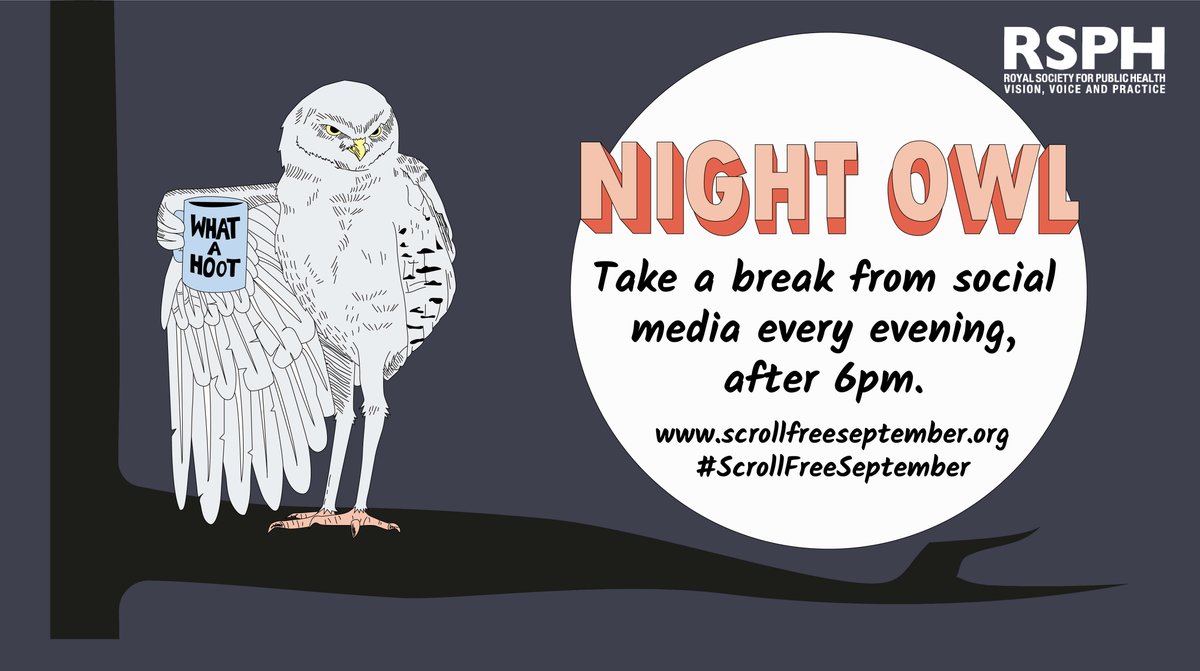 We’ve ranked the night owl plan as the second most difficult. This plan lets you use social media throughout the day but requires you to be scroll free from 6pm. Less difficult than going cold turkey but no premium scrolling time. 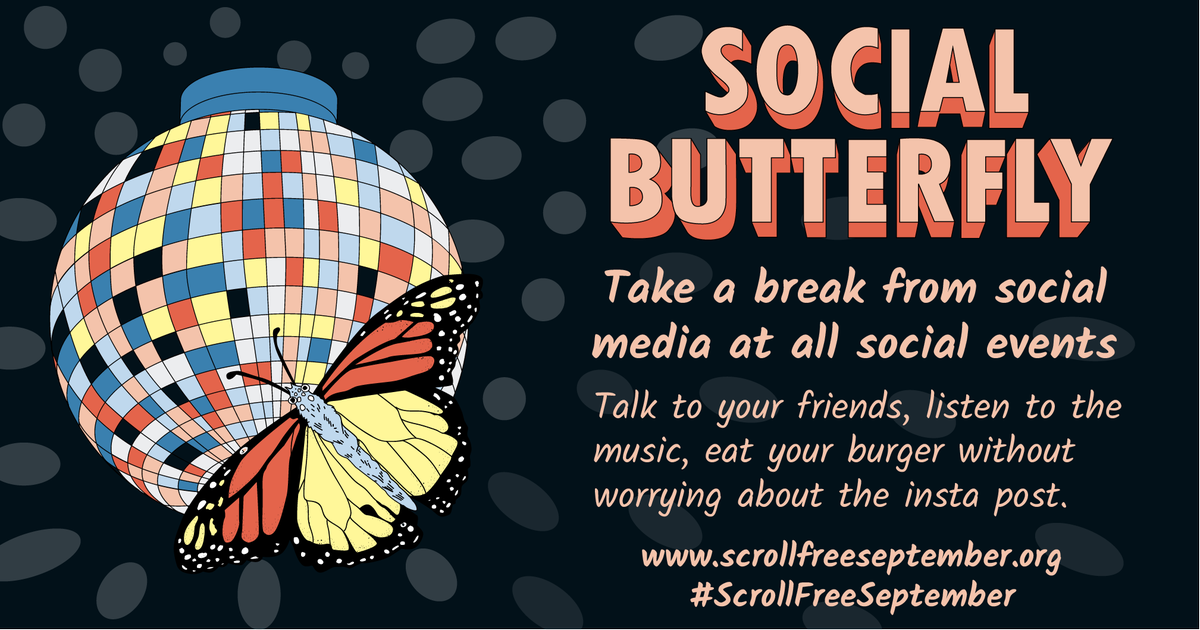 Take a break from social media at social events and become a social butterfly. That includes everything from hanging out with a friend to going to a party. No foodie pics and no group shots from the fun thing you did at the weekend. The social butterfly plan is centre stage in our difficulty ranking, definitely doable but still challenging. 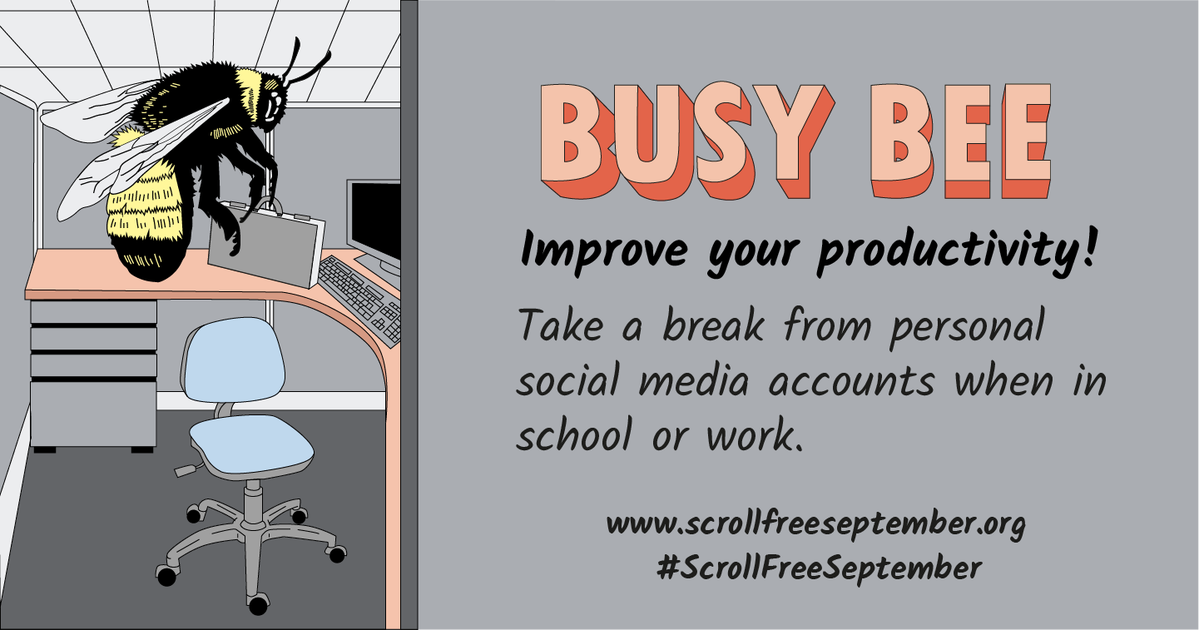 We should all be following the busy bee plan in and after September. This plan is ranked as one of the easiest by Source. Quitting your personal social media accounts while you are in school or work will improve your productivity – plus you’ll have loads to catch up on when you’re done. 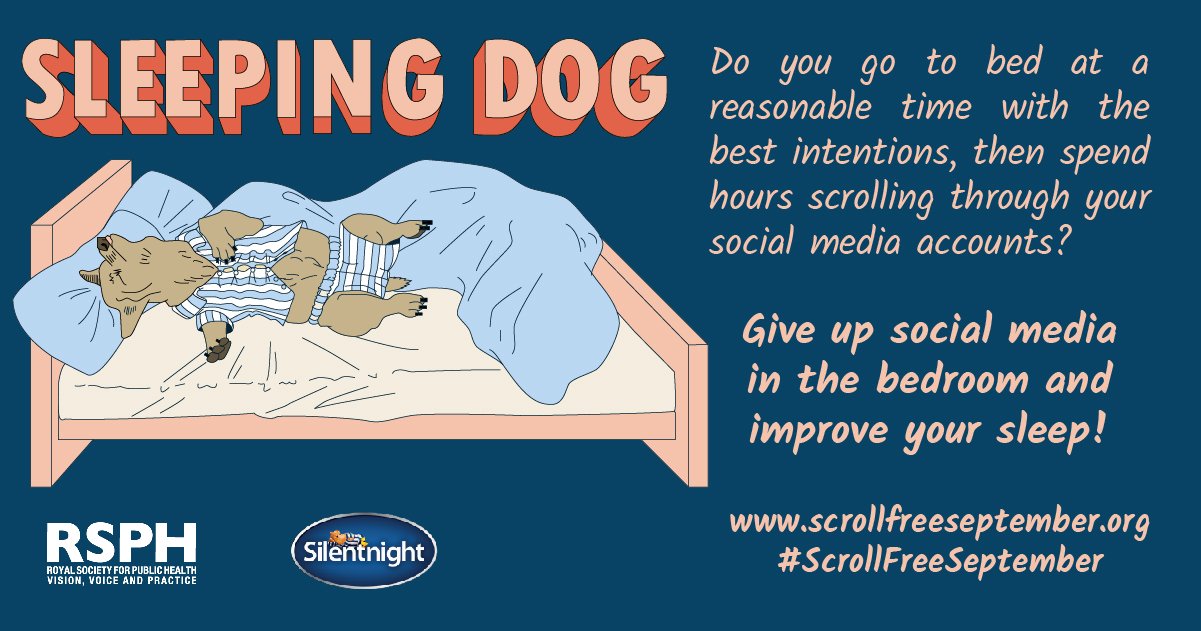 The sleeping dog plan is definitely the easiest option for Scroll Free September. We’re all definitely guilty of getting an ‘early night’ then realising it’s 3am, you’ve fallen into an Insta hole and you have to get up in four hours.