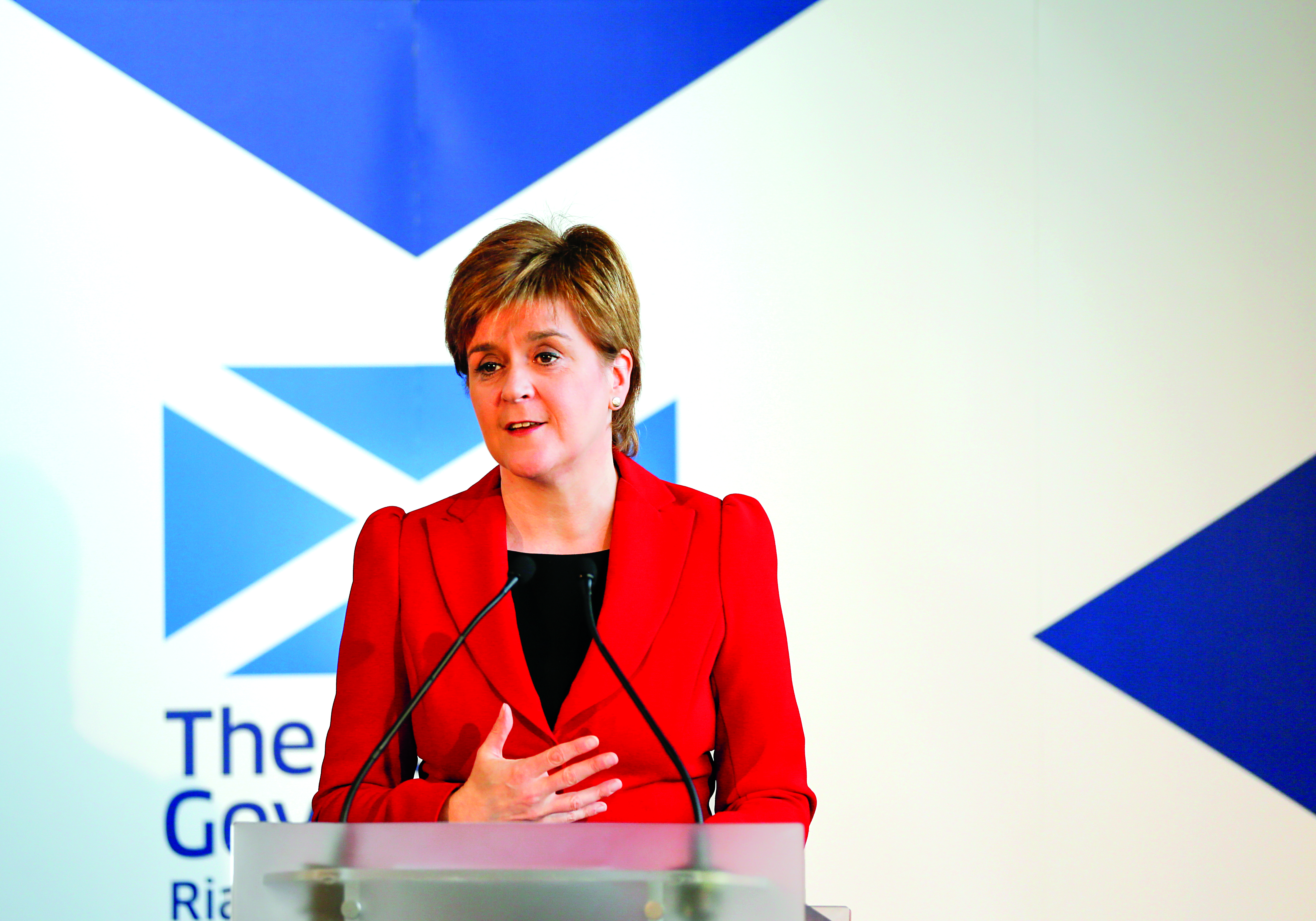 Fancy grilling the First Minister and SNP leader with some of your most burning questions?Well now is your chance as Nicola Sturgeon is set to do a special Question Time appearance in front of an audience of children and young people. As part of the Scottish Government’s Year of Young People, youngsters have been involved in the process of this unique session from the very start. Organised by the charity Children in Scotland and the national agency for youth work, YouthLink Scotland, it will be broadcast as part of STV’s current affairs programme Scotland Tonight.

One design team member, Josh, 13, says: “I wanted to get involved because I wanted to make sure that not just my voice, buy my generation’s voice, was not just being heard but being listened to and taken into consideration, as the decisions being made will not affect the decision-makers in the long run, they will affect us.”

YouthLink Scotland CEO Jim Sweeney says: “Young people involved in this project have been really passionate and clear about the need for them to have their voice heard.”

Nicola Sturgeon says: “In this Year of Young People, and through this dedicated Question Time, I hope to offer a platform for children and young people to bring those opinions directly to me.”

Organisers are currently looking for 100 children and young people to make up the audience for the event, with anyone who is interested being urged to contact events@childreninscotland.org.uk

The programme is to be recorded on Wednesday 12 September with the broadcast going out the next evening. It will also be available to view afterwards on the STV Player.