Love is well and truly in the air, and we can’t get enough of the latest TRNSMT acts announced to perform this July at Glasgow Green.

Who said romance is dead? 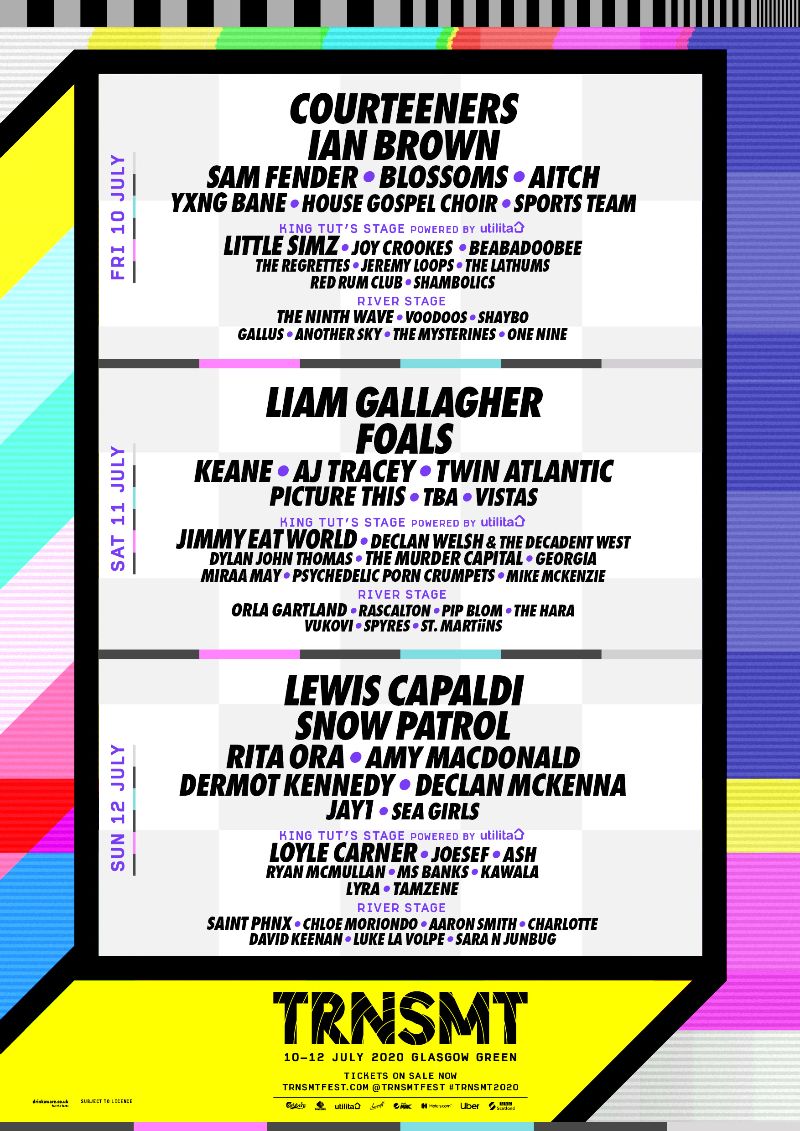 Heading to Glasgow Green from Friday 10 to 12 July, rockers Jimmy Eat World will be closing the King Tuts Stage on Saturday 11 July, with AJ Tracey announced to join the main stage on the same day.

Coming to you, live and direct.

LOVE is in the air! Check this huge wave of artists just announced for #TRNSMT2020 👀😍

Playing alongside Lewis Capaldi on the main stage for the final day of TRNSMT 2020, Amy MacDonald, Dermot Kennedy, Declan McKenna, and Sea Girls have been announced.