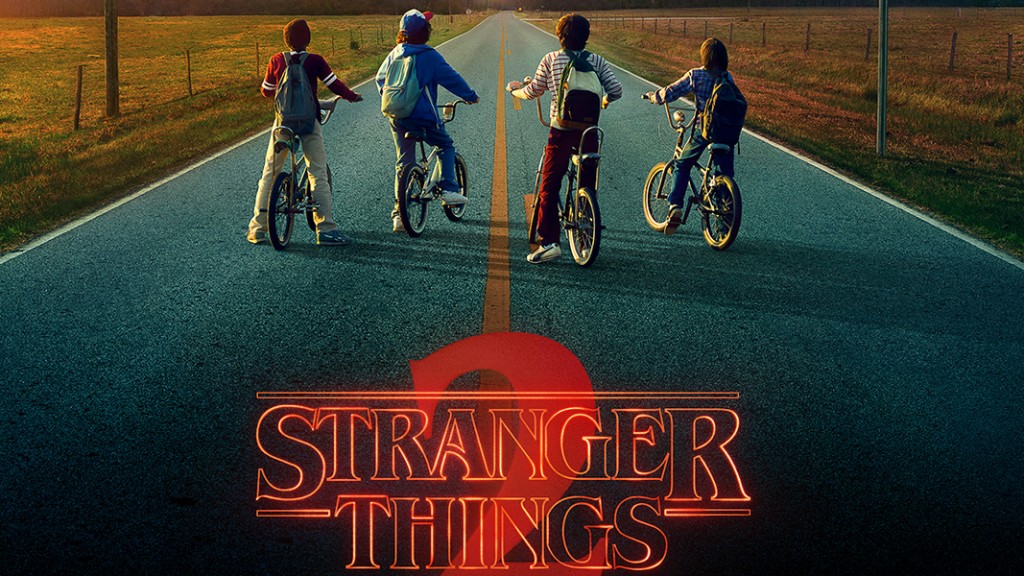 There’s not long to wait until the return of Netflix’s 80s-inspired sci-fi drama Stranger Things. Season 2 will be on the streaming site IN FULL – we know what we’re doing this weekend – this Friday (27 October), and we have a lot of questions.

When we were last in Hawkins, Indiana, there was a whole lot of creepy action going on. Winona Ryder seemed to be having a slight mental breakdown, lights were flashing all on their own, secret government experiments were taking place, Eleven was using her weird mind powers to cause havoc before being sucked into the Upside Down.

It’s no surprise the world is holding its breath for season 2 to shine some light on what the heck is happening in this small town. Check out what to expect from Stranger Things 2.

Well you would have nightmares too after living in an alternate dimension. It looks like Will’s time in the Upside Down has affected him a lot more than people first thought. This one is a waiting game for season 2 starting to see if Mike, Lucas and Dustin’s knowledge of 80s game Dungeons & Dragons will help them figure out what is happening in Will’s head.

We already know that the Upside Down is a darker, much darker, version of Hawkins. Eleven opened the portal to the Upside Down during a government experiment – good move – and there is a monster living in the alternative dimension. Other than this, the area is still shrouded in mystery. Near the end of the fist season, Will saw the Upside Down flicker around him as if it was reality which could be a major clue that the Upside Down will be playing a big part in season 2.

Unless you’ve been actively avoiding all the trailers then it’s pretty clear that Eleven is still alive and kicking. Fair enough, she’s trapped in the Upside Down, but with all her spooky telepathic skills it looks like Eleven will be able to hold her own in the monster’s lair.

She was only in the show for a grand total of six episodes, but she well and truly became a cult character. Let’s be honest, Barb is totally dead – c’mon, there was a slug hanging out of her mouth in the Upside Down. But nobody in Hawkins really seems to be that fussed. We’re expecting some justice for Barb in Season 2.

In case you missed it…

There has been a third full length trailer for Stranger Things 2 featuring even more 80s nostalgia, more hints as to the sheer drama in store, more characters, there is so much MORE going on. We need to sit down.