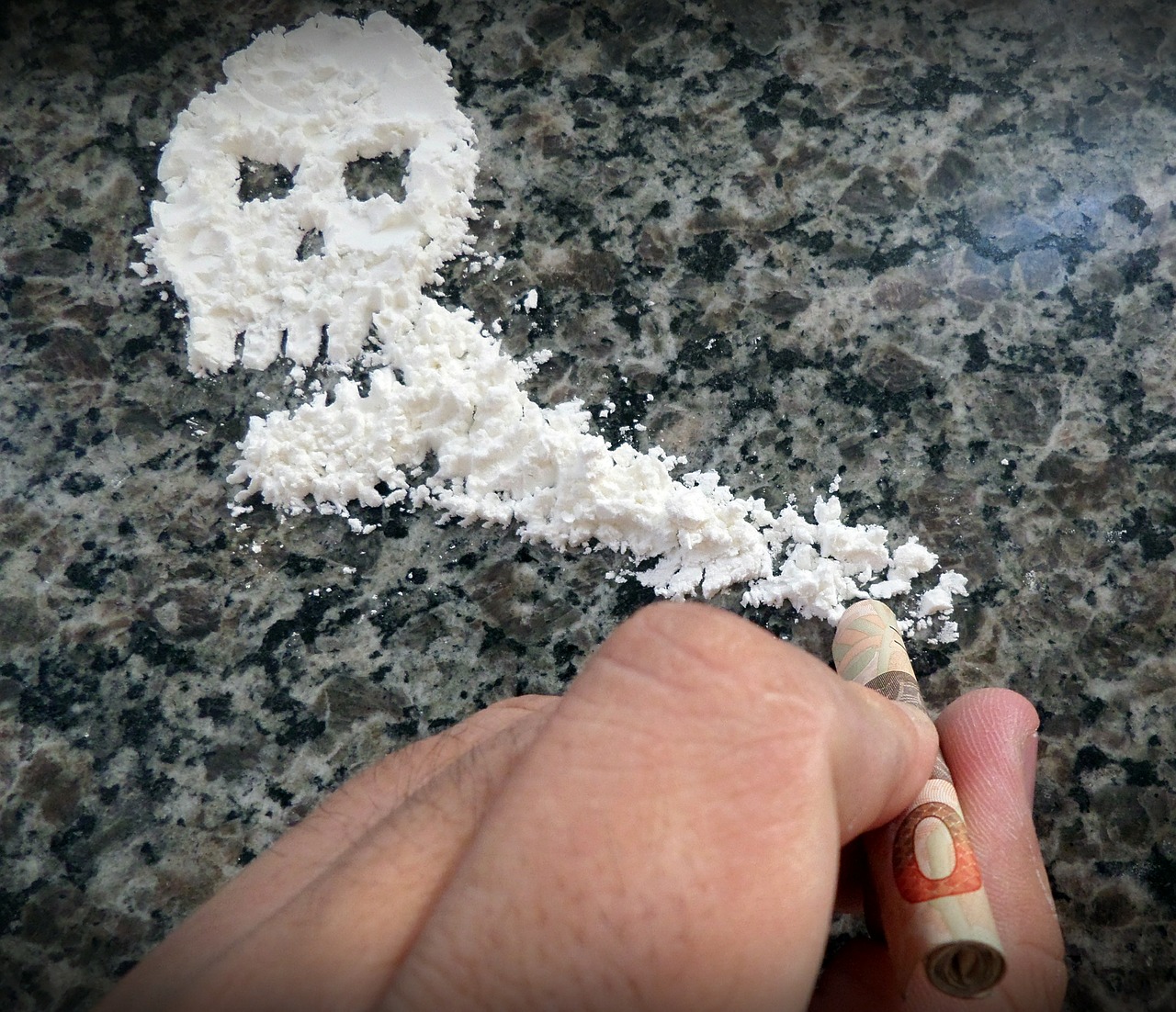 One of the many TV series keeping us glued to our screens at the moment is Narcos, a drama following the life of infamous Colombian drug lord, Pablo Escobar. His network of distributors mainly sold Colombian cocaine to ‘gringos’ (North Americans) in the 80s. However, since Escobar’s heyday Scotland has become a big consumer of the drug. In 2014, a United Nations report stated that Scots were the highest consumers in the world, a claim that was rubbished by the Scottish government.

At the time, a spokesperson for the charity Addaction said: “We treat some 4000 people every year whose health, jobs and relationships have been wrecked by cocaine addiction, so the findings of the UN World Drug Report are not that surprising.”

Young people can be exposed to the drug in various social situations like parties and gigs. What you put in your body is up to you, but before you make any decisions it is important to know that facts.

Cocaine is a Class A drug which means it is illegal to possess, give away or sell.

It is exchanged in rock form or as crystallised white powder which people usually snort. This means it reaches the blood vessels in the nose and affects the brain quickly. Possession of cocaine could get you up to 7 years in jail and supply (including giving to a friend) could get you life imprisonment and an unlimited fine.

Where does it come from? 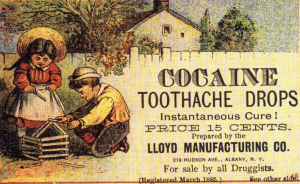 Cocaine is a man-made product derived from the Coca plant which is natural stimulant. Indigenous communities in the South American Andes have chewed the plant for hun
dreds of years because it helps alleviate altitude sickness and suppresses hunger, allowing people to work through difficult conditions.

It was first synthesised into crystals in 1855 and the famous psychologist Sigmund Freud said it was a safe and useful tonic which could cure depression and sexual impotence. The inventor or Coca-cola, John Pemberton, even included it in his recipe, hence the name. 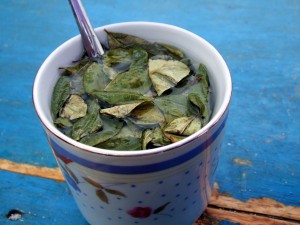 The energising and euphoric effect of the drink was the main reason it become so popular. The problem came when people overused it; prolonged use caused sleep deprivation and people would go for days or weeks without eating or sleeping properly. Pemberton was forced to remove it from his recipe in 1903. The drug was banned in 1920 however the market had already been established and illegal trade continues to this day.

What does it do?

The substance itself is a powerful stimulant which has short lived effects and is very addictive. It gives users a rush of confidence and encourages them to chat and feel connected to people. With confidence can come arrogance and aggression though. Cocaine rapidly raises heart rate and body temperature but the effects soon fade, lasting only 20-30 minutes. People can experience sweating, dilated pupils and a numb sensation in their mouth, as well as nausea. Because the effects last a short time, people end up craving more and then struggle to sleep even if they are tired. This is due to the stimulant effect. A Scottish government spokesperson said: “it is not possible to say how a particular drug will affect someone. The same drug can have different effects at different times depending on its purity (which can vary a lot) and the person’s mood, health, circumstances and surroundings.”

What are the risks?

Cocaine puts a huge strain on the heart which can lead to convulsions, heart attacks and heart failure. Snorting can also seriously damage your septum, leading to its collapse. Cocaine use is a high risk for people with high blood pressure or heart conditions. Your heart is what keeps you alive, so messing with it is a dangerous thing to do. Another big risk is how addictive cocaine is. After using the drug people tend to feel run down, depressed, anxious and can also experience paranoia and panic attacks. If you already have a mental health issue, cocaine will exacerbate the negative effects. It is also extremely expensive.

What about mixing it?

Mixing substances increases the risk of overdosing. When alcohol and cocaine are consumed together the results can be dangerous. For a start, they counteract each other as one raises the heart rate and the other slows it down. This can mean people feel reduced effects and think they need to take more, which can lead to overdose.  When the two substances are combined, they produce a toxic chemical called cocaethylene in the body. This metabolite stays in the body for a prolonged amount of time, putting the heart and liver under additional stress. The risk of sudden death is 18 times greater when cocaine and alcohol are mixed.

What does the Scottish government say about it?

A Scottish government spokesperson said: “To any young people considering taking cocaine, our advice quite simply would be don’t risk it. These drugs, which are potentially lethal, can be particularly harmful to young people whose brains and bodies are still developing.”

“Our drugs campaign, Know the Score, offers reliable and non-judgemental advice on drugs and their risks, via our free helpline and website. We also support Choices for Life, a drugs, alcohol and tobacco education programme for school children across Scotland delivered in partnership with Police Scotland.” 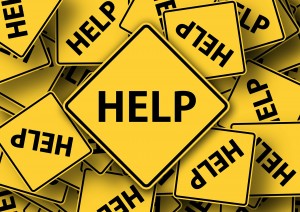 Care should be taken when using the information presented in the UN World Drugs Report because there are considerable differences in the amount and quality of data gathered. Drug taking among young people is at its lowest level in a decade. Our latest figures show that the number of 15 year olds using drugs including cocaine fell from 11 per cent to 2010 to 9 per cent in 2013.”

These statistics are encouraging, but if you are worried about yourself or anybody you know taking cocaine, there are loads of places to find out more information and advice such as Know the Score, Frank and Crew2000. There are 30 dedicated partnerships on alcohol and drugs across Scotland (ADPs) which can offer practical, local support.