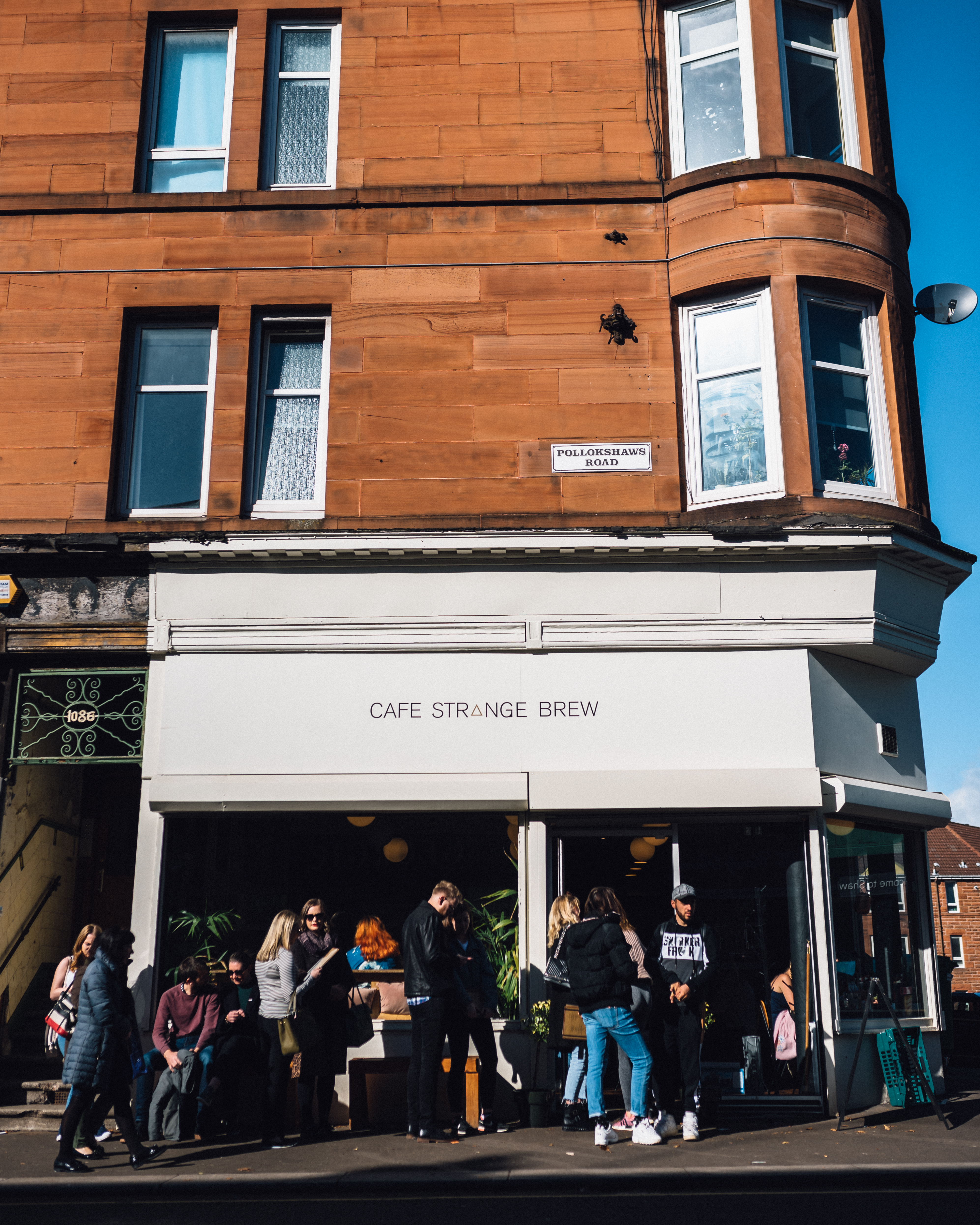 Love coming up with your own brunch creations or dream of the day you get to become your own boss? Laurie Macmillan has turned both into a reality. We speak to the Café Strange Brew founder about her path to owning multiple businesses and her favourite thing to make in the kitchen.

As a teen, Laurie Macmillan was set on becoming an art teacher, with a game plan for how she would achieve her goal. Little did she know that years later she would be the owner of one of Glasgow’s favourite brunch and coffee spots. 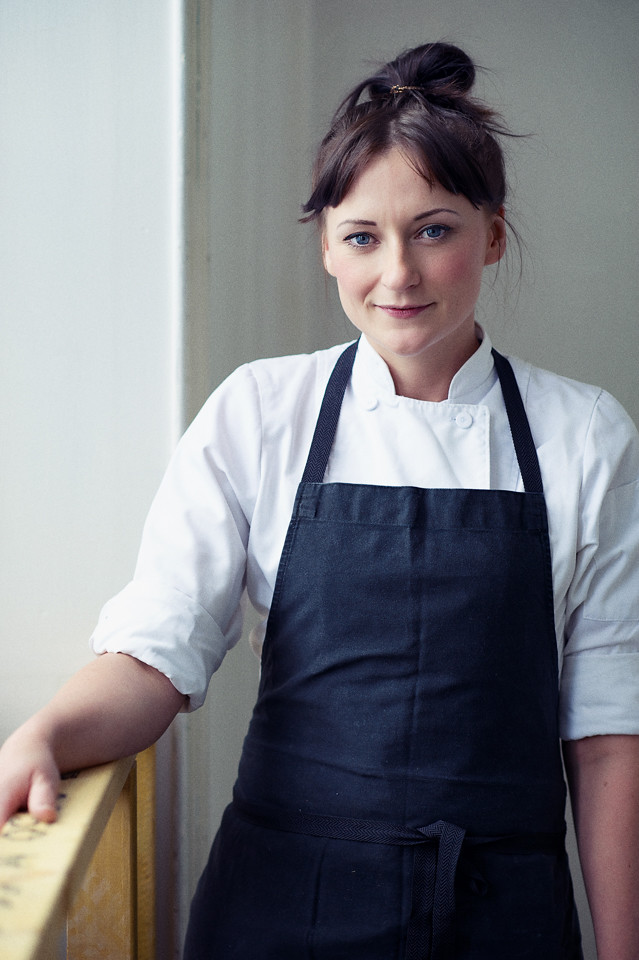 The path to founding multiple businesses and growing a loyal brunch following wasn’t easy, but it was worth it for Laurie.

“I thought I wanted to be an art teacher when I was younger and was convinced I would go to Glasgow School of Art,” recalls Laurie. “I was rejected and kinda went around different jobs, tried hairdressing, worked in records stores but always gravitated back to the kitchen.

“It wasn’t until my mid 20s I decided to take cooking more seriously and realised that perhaps this was what I was destined to do.”

As a child, Laurie played at cafés all the time, writing and illustrating menus, but by high school was taught that you had to pursue higher education to succeed. It wasn’t until she was in her 20s that Laurie decided to pursue her true passion.

“By the time I was 22, I reignited my desire to have my own place and used to dream of what it would be like,” remembers Laurie. “I got my head down and worked, worked, worked for nearly a decade to save up some capital.” 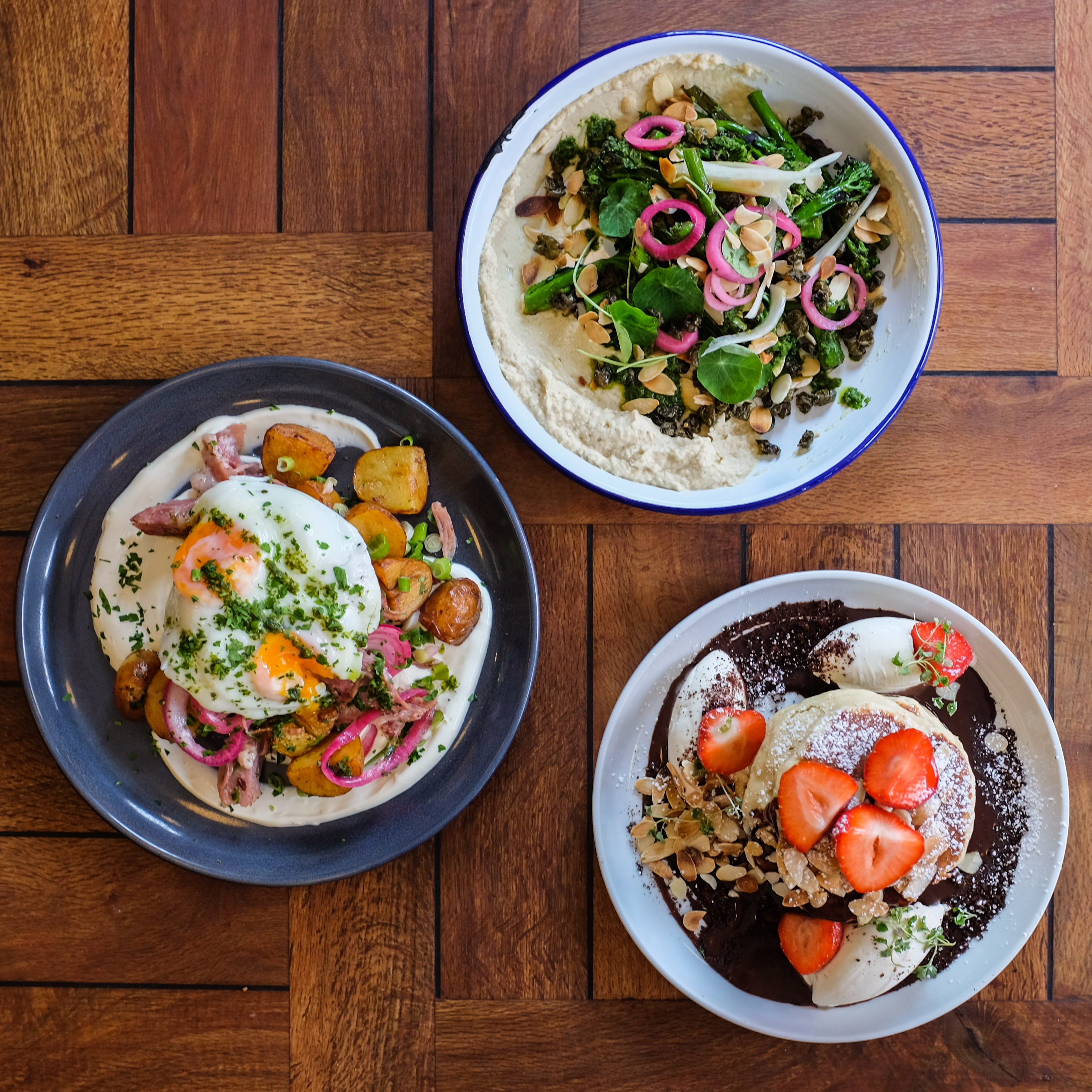 With a desire to create a space where people with similar interests could come and meet, Laurie founded Café Strange Brew: a café she describes as a little bohemian, in tune with food trends and with good coffee.

Now, Laurie also own Sweet Jane Bakery and co-owns Mesa, both in Dennistoun.

After realising her true passion but before opening the café, Laurie worked full-time in restaurants, working long shifts with her dream in mind. Her priority was saving money to open her own space and searching for the perfect premises.

Laurie viewed multiple spaces before finding the first home of Café Strange Brew. Five years on, the café is now situated across the street from its original location in Shawlands, Glasgow.

“Every week is literally a highlight, the fact that after five years, people still travel to dine with us, still are happy to wait in the cold for a table, it blows my mind,” reveals Laurie. “I have loved meeting the Shawlands community and forming bonds with regulars.” 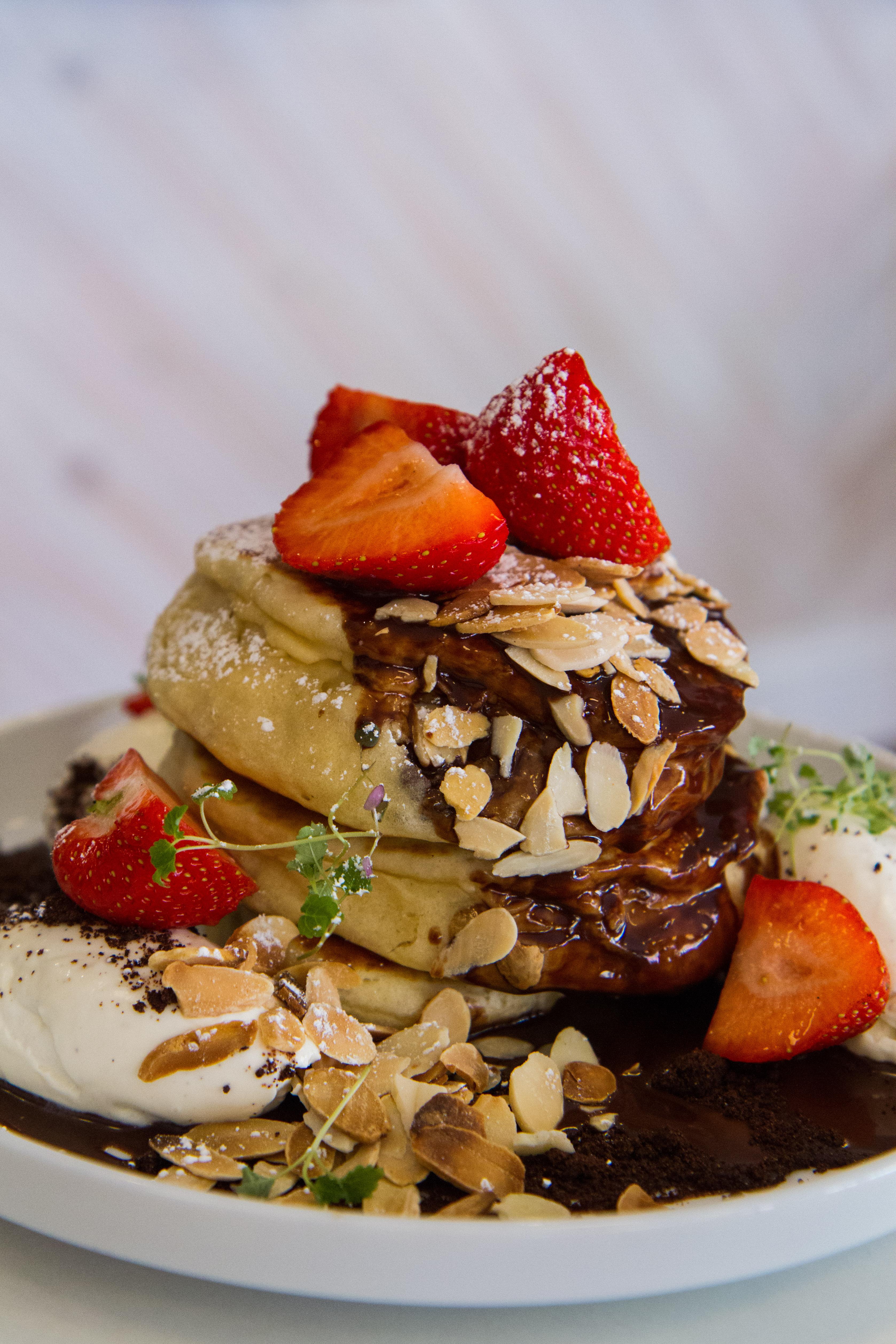 Like any business, there has been hiccups along the way, but Laurie sees each mistake a lesson and valuable part of the process.

Since the café opened, Laurie’s favourite ingredient hasn’t changed, she says: “Eggs are what put us on the map, and I am obsessed with eggs.

“They are so versatile, pair with so, so many things and accessible to everyone, so people can have a go at some of our dishes from home.”

Now, Laurie would recommend young people to embrace their passion for food and don’t let a lack of business experience hold you back if you want to be your own boss. 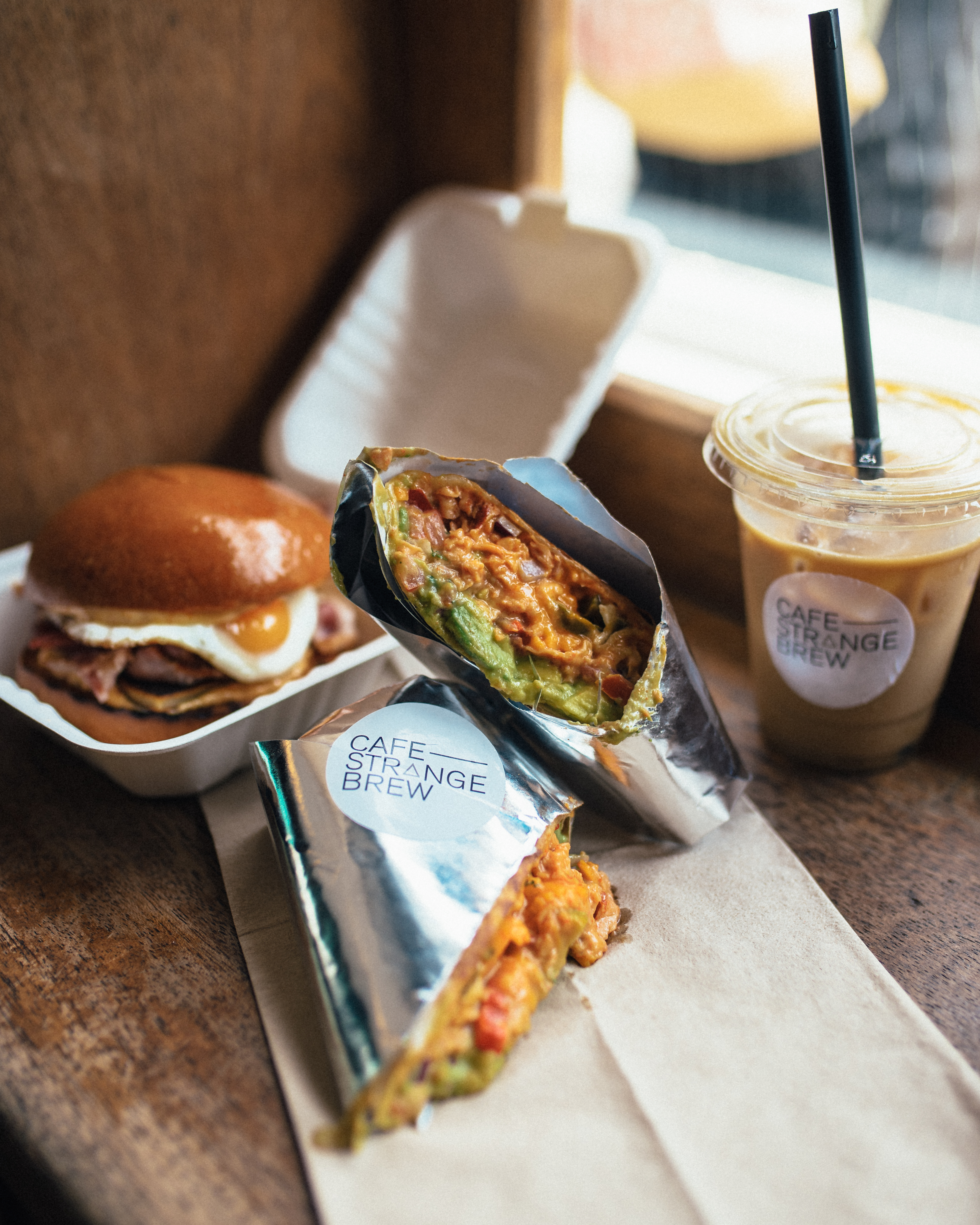 “It’s hard graft, it’s all consuming, it’s stressful, it’s heart breaking, but it can be life affirming, it can be beautiful,” emphasises Laurie.

If you fancy starting your own business, speak to Business Gateway for advice and information.