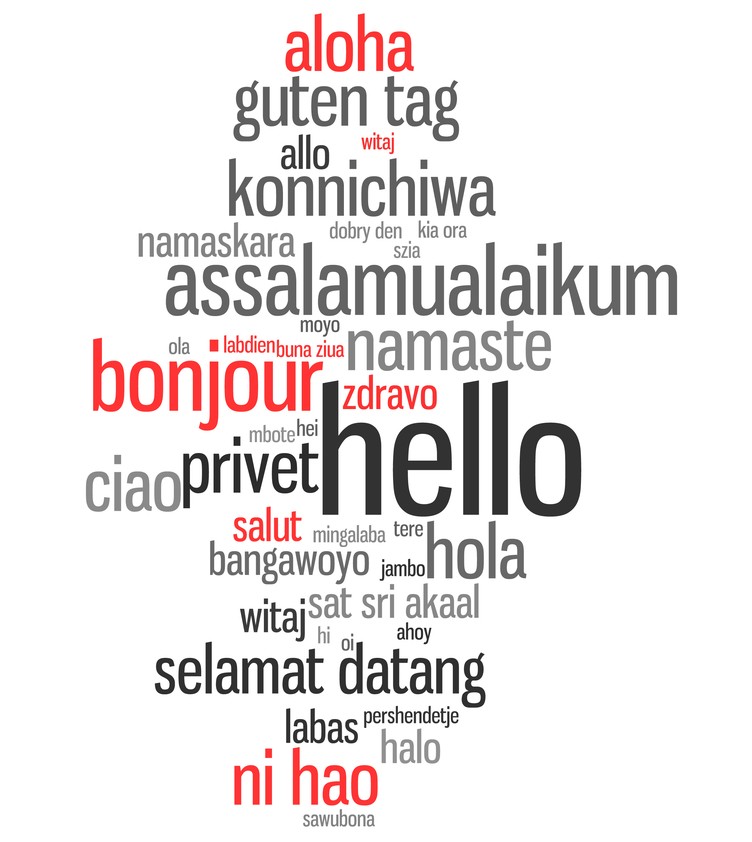 If you’re guilty of snoozing through Spanish and faffing about in French, you might want to think again about your attitude towards foreign languages.

Research conducted by ForexBonuses has found that having a second language under your belt really boosts your earning potential. Sure, we might be leaving the EU, but that doesn’t mean that working overseas or being part of an international company is out of the question – there are heaps of opportunities to work in a second, third, or even fourth language!

So what languages promise the most money? Let us fill you in…

German opens up 265% more jobs compared to the bilingual average, and provides an average salary of just over £24k. Nice! German is spoken by 95 million people – that’s a whole load of folk for you to do business with.

As an official or co-official language in 41 countries, from Canada to Switzerland, learning French is pretty handy when it comes to opening up your prospects. Learning French increases your job opportunities by 190% – and it’s the third-easiest language for English speakers to get their head round, so start listening up in class.

Yes, really. Russian might be a tricky one, what with the entirely different alphabet and it doesn’t really make you much more employable, but speaking language has the highest earning potential, with an average salary of £31,269.

There’s as many as 420 million native Arabic speakers around the world, in countries ranging from Algeria to Palestine. There are different versions of Arabic and dialects, so look out for a more mainstream option to boost your earnings. Like Russian, it doesn’t open up many more jobs, but you can expect a salary of over £29,000.

Over half a billion people speak Spanish around the world. ¡Sí! It also increases your job options by 18% compared to the bilingual average. Plus who wouldn’t want to work in a sun-soaked Spanish-speaking country?!