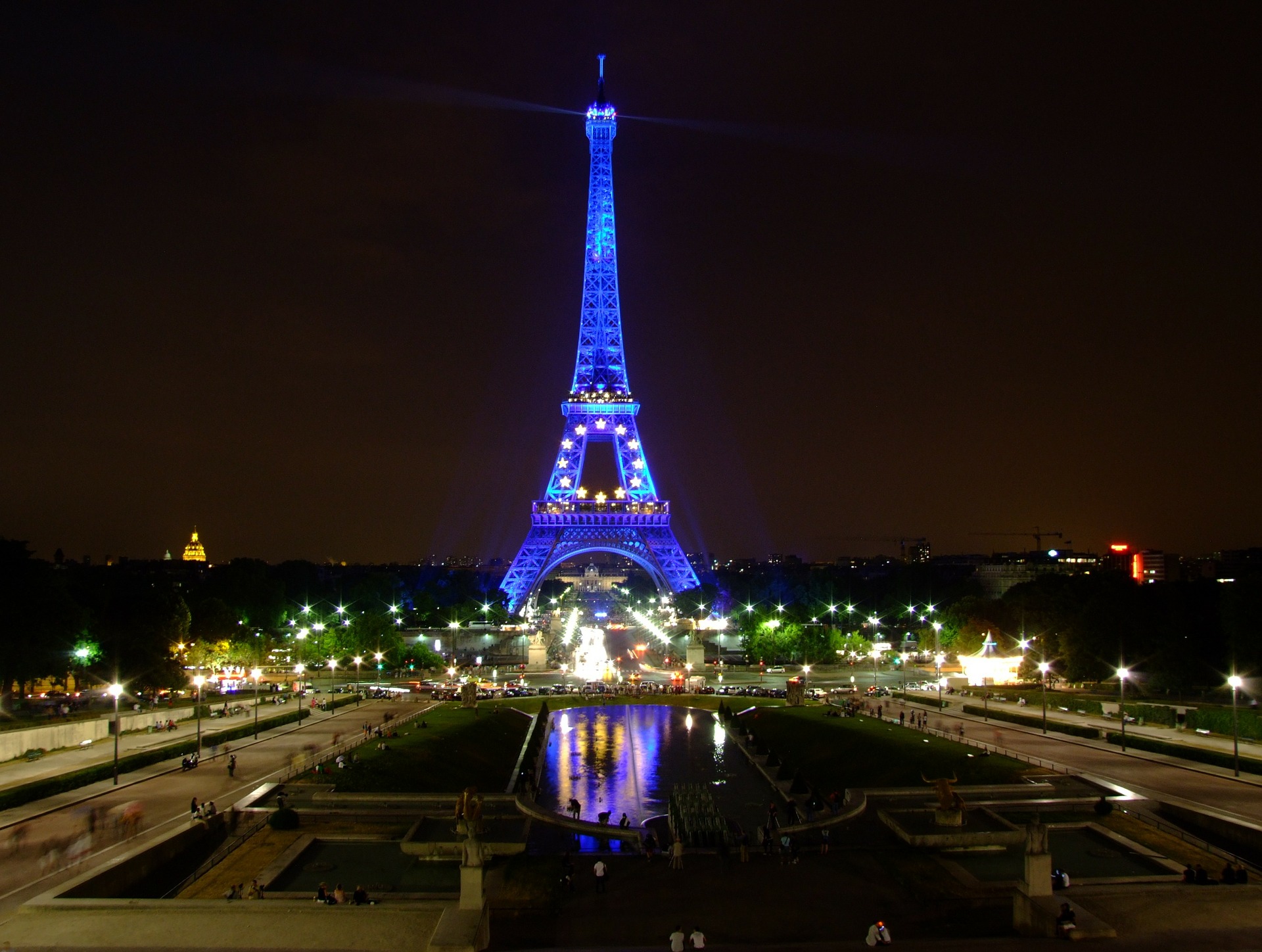 On Friday evening Paris endured a sustained and organised series of terrorist attacks which left 129 people dead and 200 injured, 99 critically. Terrorists targeted six locations across the centre of Paris in a 30-minute window, including bars, restaurants, a football stadium and a concert venue.

Gunmen burst into venues and opened fire on innocent spectators and people enjoying the start of the weekend. They used Kalashnikovs (more commonly known as AK-47s) which are powerful automatic assault rifles typically used by terrorist and insurgent groups because they are cheap and easy to use. Some wore suicide belts.

By far the most casualties were sustained in the Bataclan Concert hall where the American rock band, Eagles of Death Metal, played to a sold out gig of 1,000 people. Gunmen stormed the building and opened fire on music fans. Radio presenter Pierre Janaszak said: “At first we thought it was part of the show but we quickly understood [the horror that was unfolding].” As the men shot at random, many people pretended to be dead and had to lie amongst bodies and wait until the terrorists left.

Two Scottish women barricaded themselves in a cellar and managed to wait out the chaos but had to listen to the massacre in the next room. Twenty hostages were taken and one reportedly told his captives: “It’s the fault of your president; he should not have intervened in Syria.” A two-hour stand-off with police ensued and although security forces intervened, three attackers detonated suicide bombs before they could be killed, causing further carnage.

As people were out to eat and drink at a bar called La Carillon and restaurants named La Belle Equipe, Comptoir Voltaire Café and Le Petite Cambodge, they were hit by drive-by shootings and suicide bombers which left a further 36 people dead. Some people thought the sounds were fireworks because they went on for so long.

At France’s national stadium, the 80,000 capacity Stade de France, Germany were playing France at an international football friendly with a TV audience of millions, and the French president, Francois Hollande, was in attendance. Bomb explosions were heard outside the stadium and one attacker tried to enter but his suicide belt was detected. As he ran away he detonated it. After the first explosion the president was whisked away and held an emergency meeting which prompted him to announce a state of emergency. Hollande called the simultaneous attacks a “horror”.

What is a state of emergency? 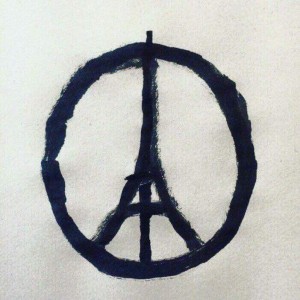 A state of emergency is declared when a situation of national danger or disaster arises and it is necessary for the government to impose curfews and restrict movement of people and traffic in order to regain control. In this case, France’s border control was tightened and authorities asked Parisians to stay indoors. Around 1,500 military personnel were deployed and locations where there may be large gatherings of people were shut down on Saturday. These included schools, museums, libraries, gyms, swimming pools, markets and even Disneyland.

Obama called the attacks an “outrageous attempt to terrorise innocent civilians” and David Cameron was “shocked” and pledged to “do whatever we can to help.” The Vatican called it an “attack on peace for all humanity”.

Who are the attackers and why did they do it?

The so-called Islamic State group released a statement claiming responsibility for the attacks on Saturday morning. The group, also known as Isis, say the attacks are a retaliation for bombing in Syria. France currently plays a front-line role in combatting Islamic State militants – it was the first EU country to join US air strikes in Syria.

This is the second time this year that Paris has been the victim of terrorist attacks after gunmen opened fire at the satirical magazine Charlie Hebdo during 3 days of attacks which also saw hostages be taken in a Jewish supermarket.

Terrorism is the unofficial and unauthorized use of violence and intimidation in the pursuit of political aims. A terrorist is somebody who imposes this violence.

Damian Grammaticas, the BBC’s Europe correspondent, asks if France has been hit twice this year, “does that make it uniquely vulnerable or does the carnage of Paris mean that all of Europe faces new threats to all public places and events?”

In an address to the nation on Saturday president Hollande said: “What happened yesterday in Paris was an act of war and this country needs to make the right decisions to fight this war.” He called it an “act of barbarism” and promised that France “would be ruthless in its response to Islamic State”.

People paid tribute to the casualties by putting a French flag filter over their Facebook profiles and a picture of a CND peace sign with the Eiffel towel in the centre was widely shared. People were able to check themselves as safe using a Facebook application. In Glasgow, flowers have been laid at the Buchanan Street steps with signs saying ‘pray for Paris’.

Most attackers detonated their suicide vests and two suspects have been caught but one remains unaccounted for.

Grab a free burger with the Hard Rock Cafe

General election: everything you need to know about the parties