The third Summer Sessions 2019 line-up announcement is here and we’re so happy with this announcement.

You might be counting the days until Christmas but after The 1975 were announced to headline Summer Sessions 2019 last night (Monday) we’re counting down the days until 25 August. It’s 271 incase you were wondering.

The announcement comes just days before the release of the quartet’s third studio album, A Brief Inquiry into Online Relationships, this Friday (30 November).

You can expect a host of new music during their set as the band’s fourth studio album, Notes on a Conditional Form, is expected to be released in May 2019 leaving you plenty of time to learn the lyrics before heading to their first ever set at Summer Sessions.

The Manchester-born band will be at Bellahouston Park on 25 August 2019, and it keeps getting better. 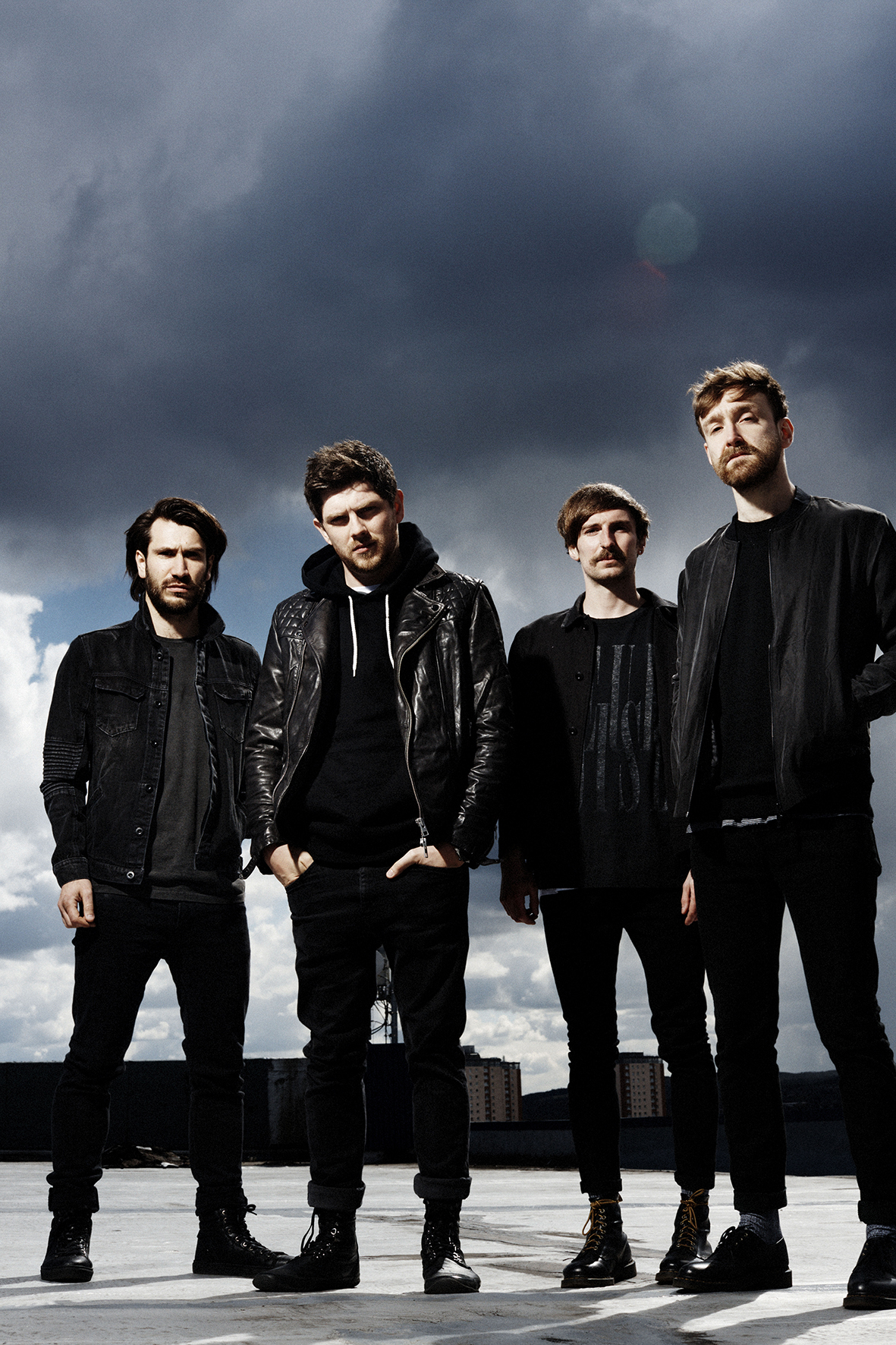 Glasgwegian rockers, and previous Source cover stars, Twin Atlantic are coming home to support The 1975 and rumour has it they’re set to return with new music.

We can’t wait to see what the Glasgow four piece releases next – it’s sure to be epic.

You Me At Six 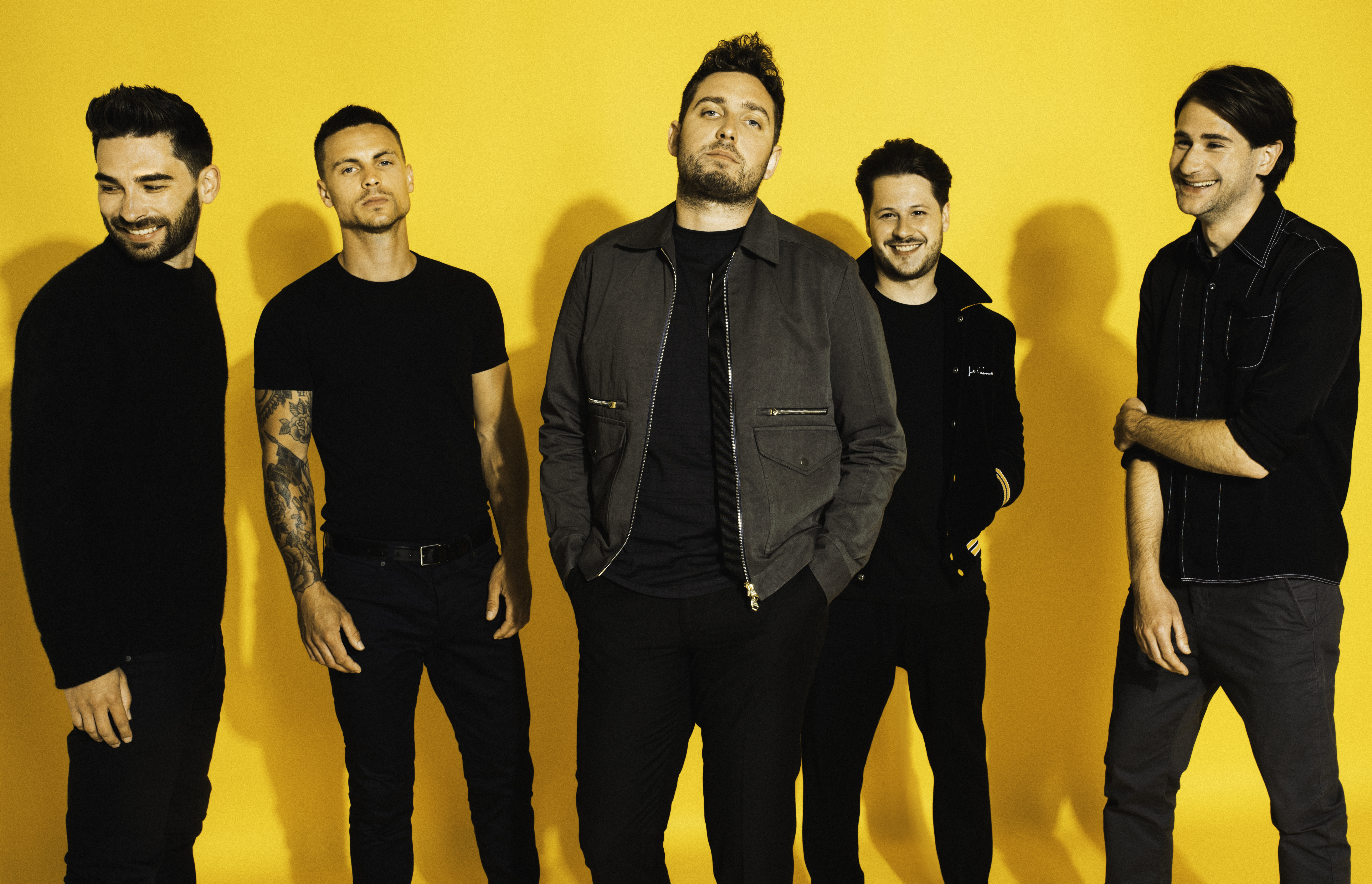 Source Winter 2018 cover stars You Me At Six will also join the lineup for one of their biggest Glasgow shows to date. The news comes the night before the band brings their current tour to the Barrowland Ballroom in the city’s east end.

The band might look a little different than when they first started out 14 years ago, but their music has gotten bigger and better than ever. We’ll still be hoping for some old tunes though. 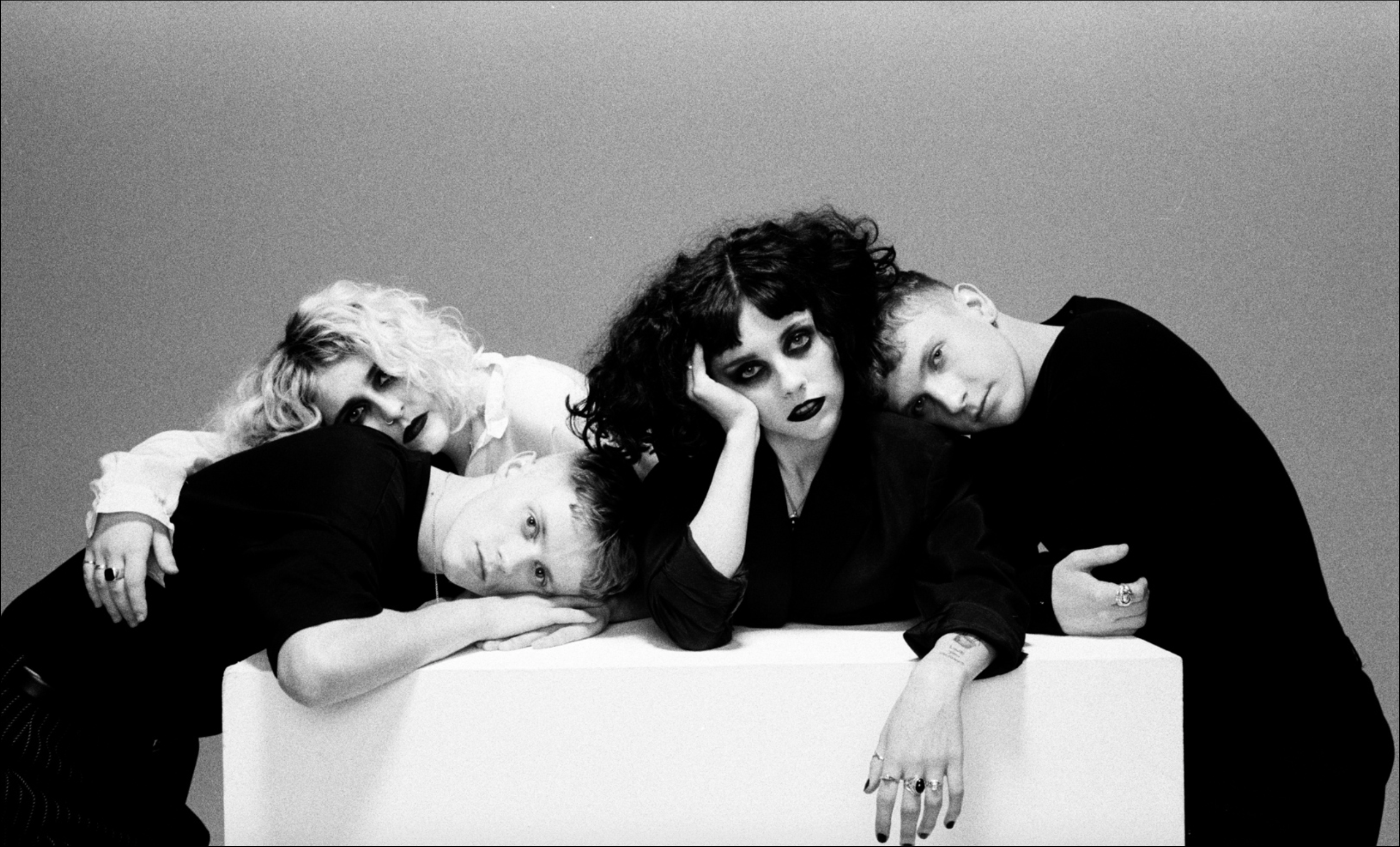 You’ve probably become a Pale Waves obsessed like us by now and been to see them at this year’s TRNSMT Festival, or at their performance at Glasgow’s SWG3 in September.

If you’re new to the band it’s time to get listening – they’ll be hitting the Summer Sessions stage before YMAS work their magic.

The Manchester natives have signed to Dirty Hit Records alongside headliners The 1975 and we have no doubt they’re going to keep getting bigger. You can find us blasting Eighteen until August is here. 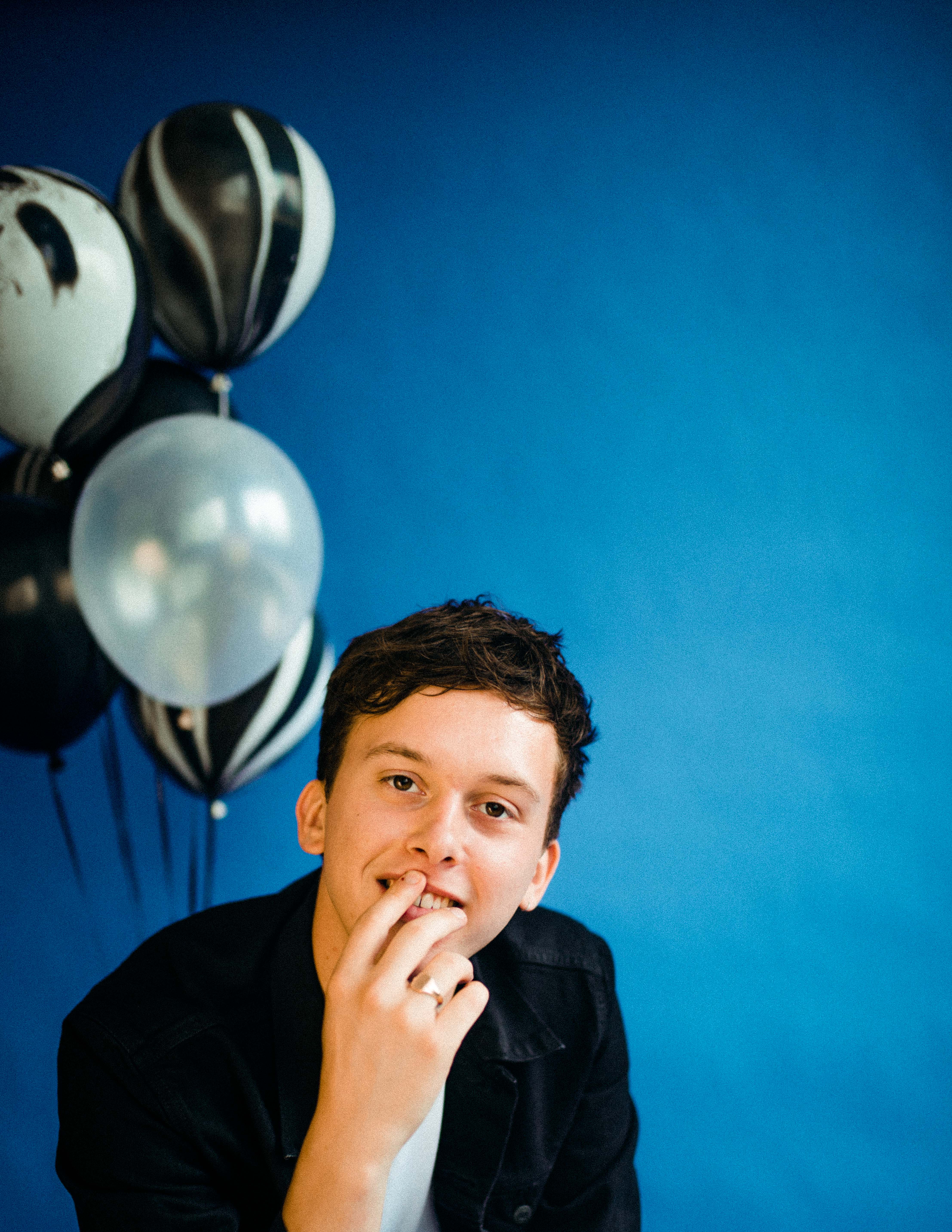 Singer songwriter Ten Tonnes is next in the line-up, you might know him from his sold-out headline tours or supporting Stereophonics and Tom Grennan at their arena tours.

The Hertford singer has already developed a massive fan base which is set to grow when he releases his debut album in April 2019, just in time for Glasgow Summer Sessions next summer. 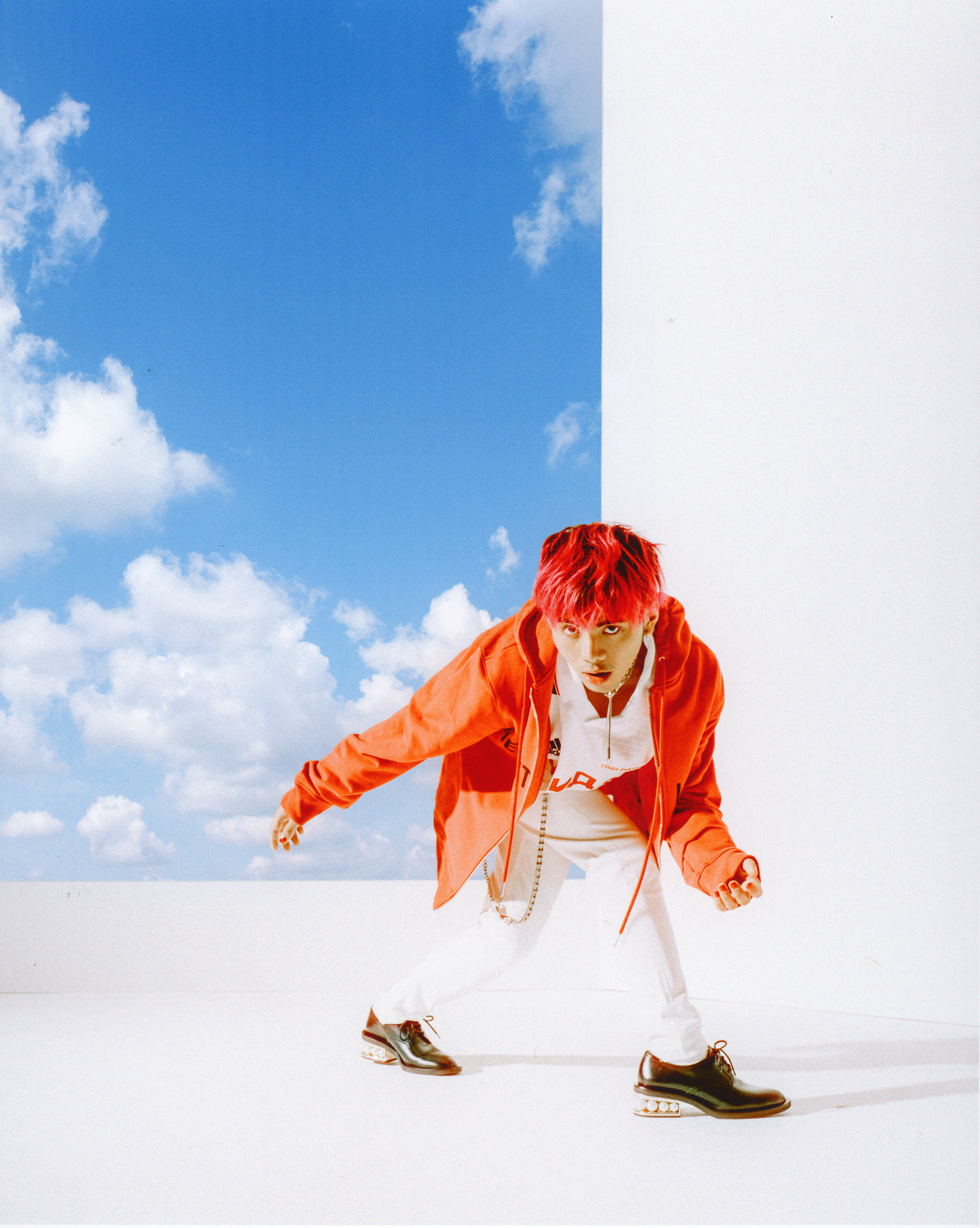 Last, but definitely not least, is global talent No Rome. Born and raised in Manila, the capital of the Philippines, he is bringing a fresh, alternative sound to Summer Sessions.

If you’re trying to remember why you already know his name: it’s probably because of his recent collaboration with The 1975’s Matty Healy on his latest single Narcissist.

The 1975 are the third headliners to be announced for next year’s Glasgow Summer Sessions. Rock icons The Cure and Foo Fighters will play on 16 August and 17 August respectively.

Tickets for The 1975 at Glasgow Summer Sessions go on sale this Friday 30 November here.

Are you following Source on Instagram and Twitter? Make sure you do for all the latest Summer Sessions updates.