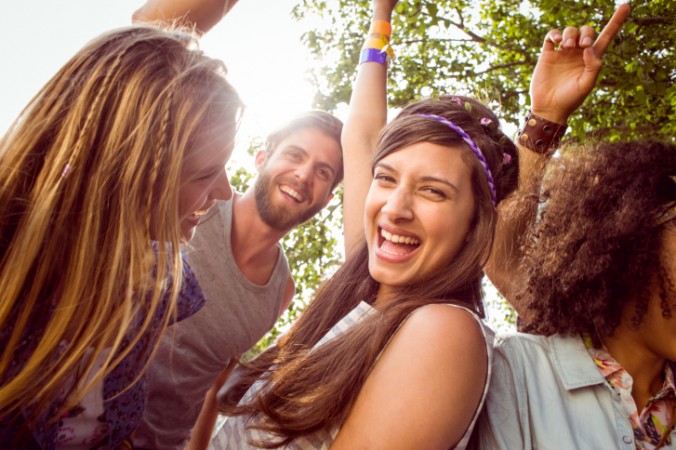 Whether you’re in the process of moving your belongings into your university halls or you’re preparing for the big switch, here’s some characters to look out for in your halls of residence in your fresher year…

The one you never see

Halfway through fresher’s week, they emerge from the room you all assumed was the cleaner’s cupboard. You don’t see them again until three months later when you have an all-nighter and they come in at 3am to make porridge. Assume they have no friends until they host the biggest party of the year where everyone from your hockey pal to your Geography tutor attends.

To be fair, this could be more than one of your flatmates but you know the signs. Your good shampoo is running out even though your mum bought it for you this week at the big Tesco. That sandwich you were so looking forward to went missing in the middle of the night. When you find your wardrobe door open and someone’s half eaten apple where your favourite top should be, you know it’s time to get a lock on your door.

The one that never cleans

When all the mugs go missing you know to check their room first. You’re fairly certain you’ve only ever see them in one pair of trackie bottoms and that they rotate two t-shirts until their bi-annual trip to the laundrette. Their general aroma could be described as ‘interesting’ – if you’re being kind.

Wears her regular clothes under her onsie so she is ready for a night out at a moments notice. She also take a carry-on suitcase to Tesco as a shopping trolly. Manages to survive on a diet of marshmallows and nectarines. Probably does English Lit and definitely performs in an interpretative dance troupe.

The one you pull on the first night

Under the hazy glare of the union’s strobe lights you commit ‘flatcest’ – the cardinal and regrettable sin of making out with you flatmate on the first night. The atmosphere is decidedly awkward as you sheepishly enter the communal kitchen the next day. That is until it hits 8pm, you start pre-drinking and do it all over again.