Loud, heavy and politically charged, The Blinders are taking the music scene by storm, and show no signs of slowing down. We caught up with Tom, Matt and Charlie, ahead of their Sailor Jerry city takeover show in Edinburgh.

Where did you get the inspiration for the name ‘The Blinders’?

Matt: It came from a little TV show called Peaky Blinders. It had just come out and become a hit show when we started the band. 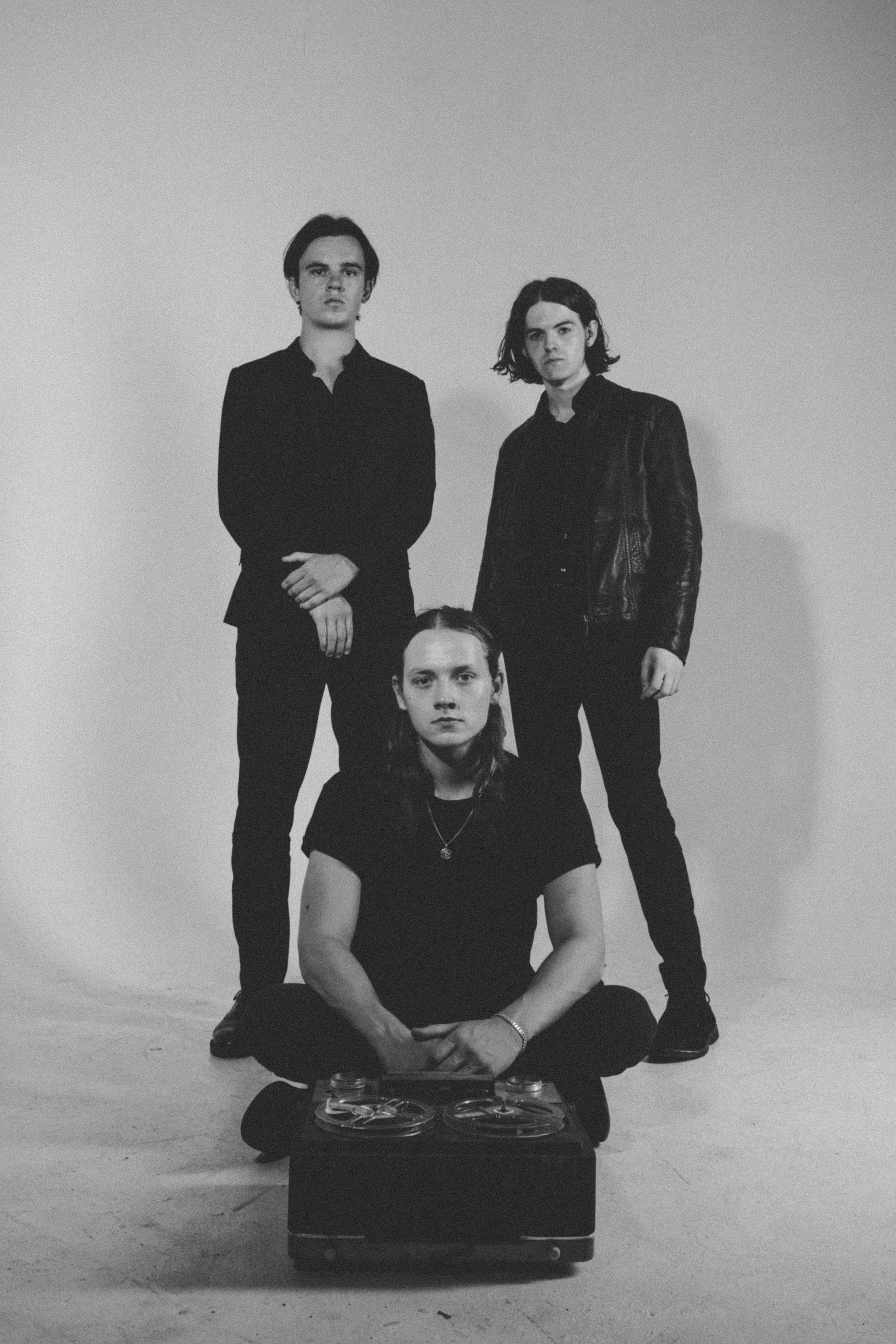 Some of your songs have quite political undertones – why do you guys like to make music about current events?

Tom: At the time of writing and recording the album, we were very interested in dystopian literature. Given the relevance that it has now in modern society, we felt it was an interesting way to put a message across without being too shoved down your throat.

I think politics is ingrained in society around you and you can’t really ignore that so it wasn’t something that we set out to sing or write about, it just happened.

You guys are playing in Edinburgh for the Sailor Jerry city takeover – what made you decide to get involved? 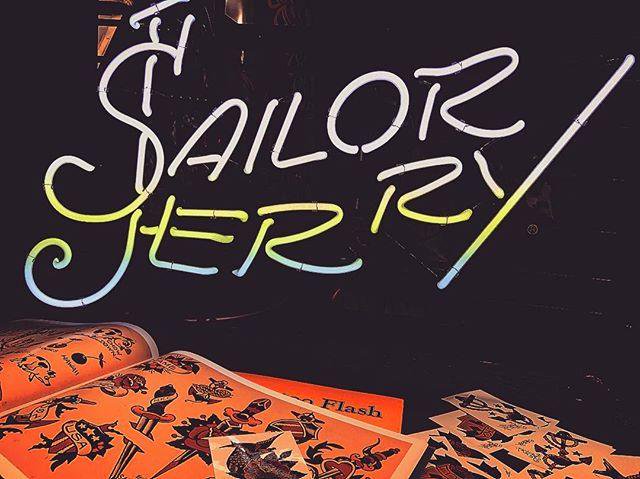 Matt: They always do great shows up there, don’t they.

Tom: So, to be part of the Sailor Jerry show, we’re not going to pass on that.

Matt: I think we’ll take any chance we can get to play in Scotland.

Tom: The crowds are wild.

You’ve supported and toured with a lot of amazing bands and performers: if you had to pick a favourite, who would it be?

Tom: The View were great. We became really great friends with them. That was such an unlikely pairing.

Tom: They showed us what to do and what not to do on the road.

Matt: We’d never really toured then, either. It was only our second or third proper tour, so to have 20 dates back to back really showed us the ropes.

Tom: Playing with Idles was great as well. That was a good intro to that band and given their success now, it’s wonderful. They’re definitely a band we look up to.

What can fans expect from the next album?

Tom: We’re trying not to pigeon hole ourselves so much. There’s a lot of music that’s similar to what we’ve previously done there’s also a lot of new stuff that we’ve moved into and developed a new sound, too. So, you’ll have to wait and see because we don’t actually know. 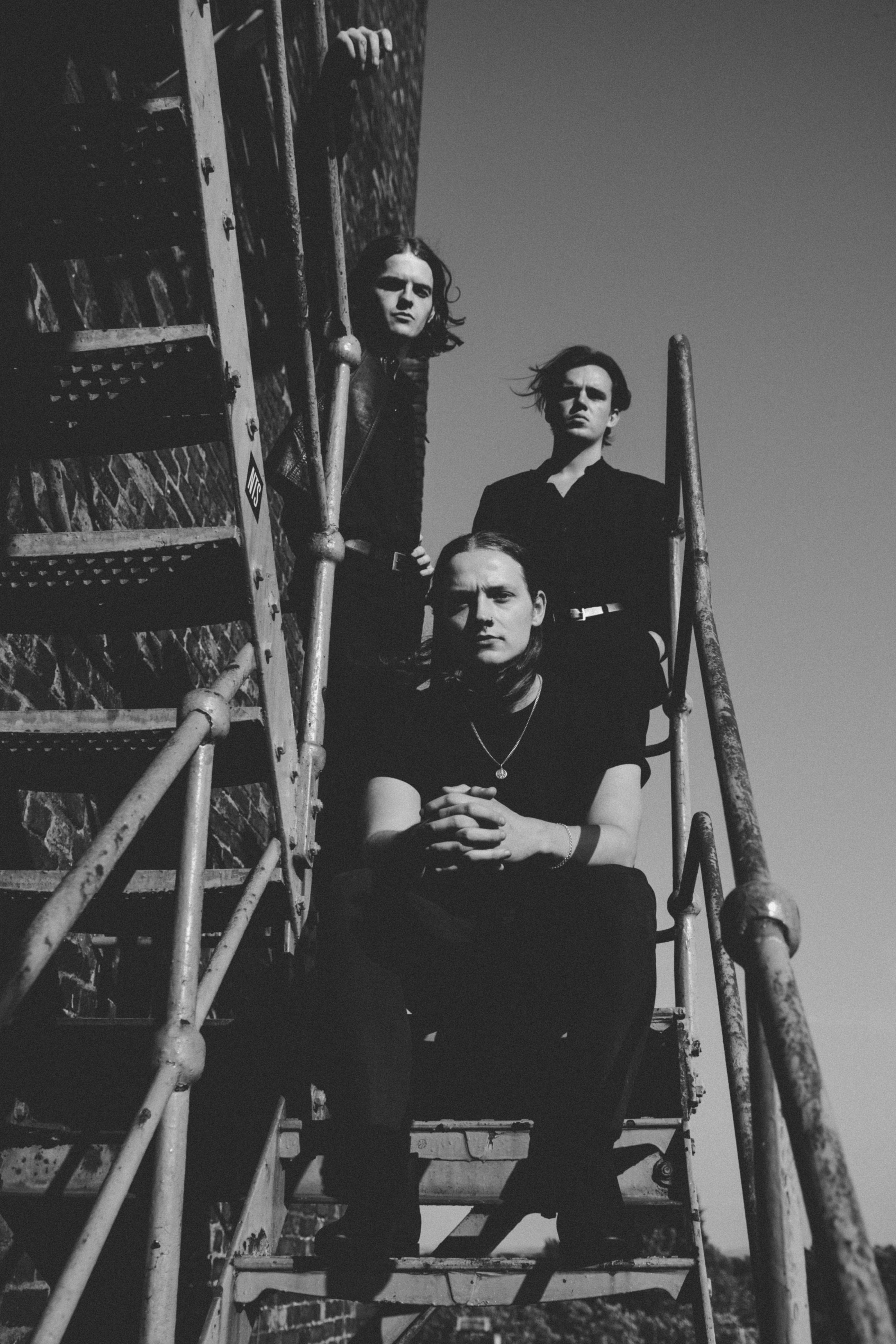 What would you say has been the highlight of your career with the band?

Charlie: Headlining the BBC Introducing stage at Reading and Leeds was certainly a milestone. Doing the Academy show on our last tour in Manchester was great too. Those were probably the two events we’ll remember.

For people who don’t know your music or haven’t listened to you yet, how would you describe it to them?

Tom (laughing): Yeah, it could fall apart at any moment.