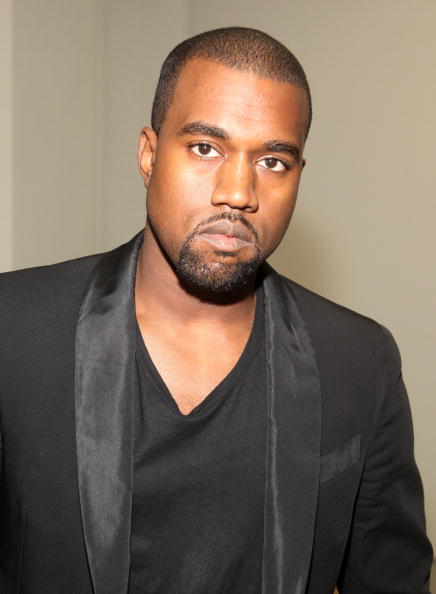 (Photo by Will Ragozzino/Getty Images)

There’s something quite ironic about the fact that rapper Kanye West received an honorary PhD considering his first three albums were titled The College Dropout, Late Registration and Graduation.

However, after almost 20 years in the music industry, West has in a sense “graduated”, after receiving an honorary doctorate from the School of the Art Institute in Chicago.

Dr. West, as he can now be called, is just one of a number of celebs who have received academic recognition without writing a dissertation.

In 2001, the “Livin’ On A Prayer” signer received a doctorate of humanities from Monmouth University. Rock on!

Liverpool University gave John Lennon’s wife Yoko Ono a doctorate of laws in 2001 after founding the Strawberry Fields Memorial Park and the John Lennon Memorial Scholarship Fund, which is given to students at the University.

The “float like a butterfly, sting like a bee” boxer punched above his weight when he was awarded an honorary doctorate of humanities from Princeton University in 2007. Just two years later, Muhlenberg College honoured him by awarding him another honorary doctorate.