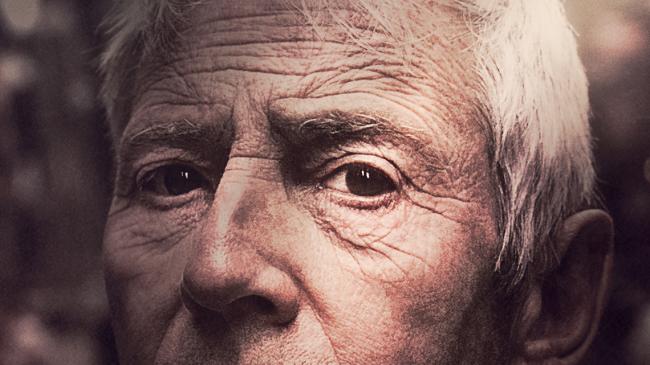 Traditionally Easter is a time for family, last minute revision and late night chocolate binges. But may I suggest this year you also add a highly addictive murder documentary to the mix?

Following in the footsteps of the hugely successful Serial podcasts comes The Jinx: a six-part series that looks into the life and deaths of Robert Durst, an eccentric property heir widely believed to be responsible for murdering of his wife, his best friend and his neighbour. The mounting suspicion that he was linked at least three murders over three decades meant he has spent long periods on the run from police, at some points disguised as a mute woman. But after years of silence he approached film-maker Andrew Jarecki, offering to tell his side of the story.

The Jinx has already becoming a global talking point, thanks to Durst’s recent arrest and the climax of the series: after six episodes of hits and misses, twists and thrills the final minutes reveal Durst alone in the bathroom, whispering into his mic an apparent confession to murder – ‘There it is. You’re caught… What the hell did I do? Killed them all, of course.’

Forget the Easter egg hunts – The Jinx starts on Sky Atlantic on 16 April, or you can watch the entire series on the Catch Up TV section on your Sky Box.