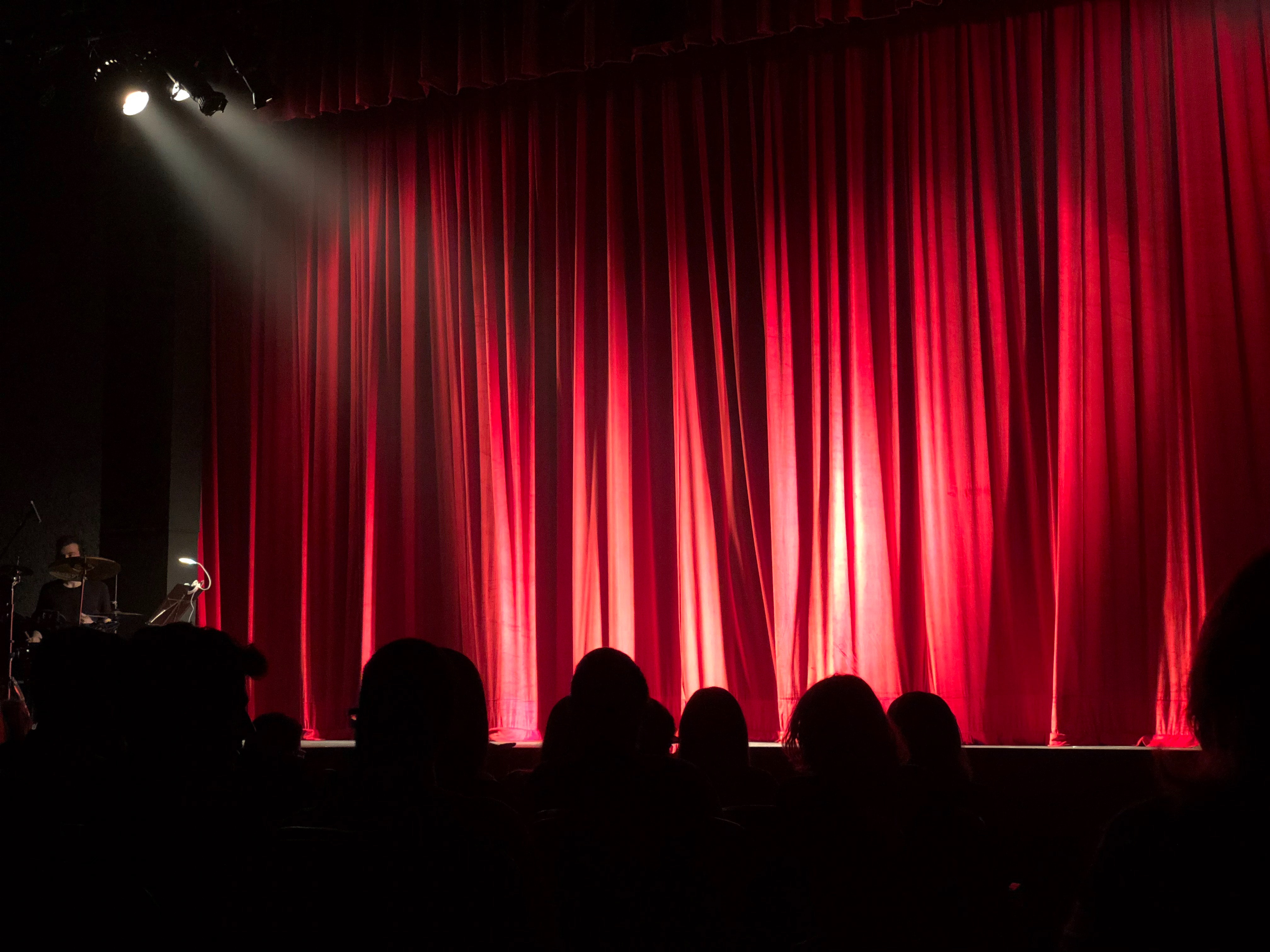 It can be hard to believe that less than 10 years ago, the BBC commissioned Matt Lucas’ and David Walliams’ spoof airline documentary Come Fly with Me, which featured larger–than-life characters such as the Middle-Eastern billionaire, Omar Baba – the underhand head of low-cost airline FlyLo – and Precious Little – the devoutly Christian Jamaican manager of the airport’s coffee kiosk – both played by white men.

Re-runs of the infamous TV sketch show Little Britain also tend to raise eyebrows now, which often placed sensitive issues such as mental health and sexuality at the centre of its jokes.

But, whilst these programmes were hugely popular at the time, both members of the comedy duo now agree that, if these shows were being made for today’s audiences, they would take an entirely different approach.

Speaking on Loose Women, Matt Lucas explained: “There was a character who was a ‘rubbish transvestite’ who said ‘I’m a lady’. She was fun at the time but I think we look differently at the transgender community and it would be very hard to do that now.”

Our collective cultural awareness of sensitive and important issues means that programmes such as Little Britain – which, as Lucas points out, were acceptable in the context of its time – would be highly insensitive and damaging now.

Whilst comedy is all about pushing boundaries, it is vitally important that comedians – as Lucas and Walliams recognise – understand evolving social attitudes and where the lines are drawn.

Turning to the stand-up stage, the progression of political correctness in recent years has left many comedians feeling coerced into avoiding sensitive and hot-button topics, such as race and religion, in an attempt to stay in line with social changes.

Speaking with the BBC, Comedian Jenny Eclair admitted one of her biggest fears is ‘being at the centre of a Twitter storm’.

Fellow comedian Gina Yashere added that she believes social media is a huge concern for comedians because, in the past people would complain to friends or family, now “everyone has to let everybody know what their opinion is and something has to be done about it.”

Social media can also lead to comedians’ jokes being taken out of context from the show, having a different and potentially offensive meaning.

Recognising the context of a joke, particularly concerning a sensitive issue, is integral for an audience to reach an understanding of its humour and poignancy.

Mark Tughan, founder of Glasgow’s Glee Club, explains that failure to understand a joke’s background can sometimes lead to misunderstandings and misjudgements from audience members.

“In some cases, the person complaining has just misunderstood or missed the context,” explains Mark. “In a club environment it’s easy to get distracted and miss the build-up, which can be crucial. So, in these rare cases we just colour in the context.”

“I think political correctness translated into the world of a comedy club really means ‘don’t gratuitously punch down’,

“comics in general are remarkably good at understanding where the lines are. It’s their job though to occasionally meander close to these lines,” Mark continues.

A joke is a two-way process – it is firstly the job of the comedian to understand boundaries, but also the role of the audience to recognise the joke’s context.

With this in mind, it is clear why Konstatin Kisin, a Russian-British comedian and podcaster, pulled out of a benefit gig at Soas University of London in December last year after comic acts were asked to sign a ‘behavioural agreement’, detailing a list of topics which should only be discussed by the comics in a ‘respectful and kind’ manner.

I just received an invitation to perform *comedy* at a university…

The title of this "contract" nearly made me puke. @UnleashedComedy pic.twitter.com/4tUPCFwTLG

Kisin explained he felt compelled to cancel the gig in protest as comedians should not be restricted over what issues are deemed acceptable on the stand-up stage.

Speaking to The Guardian, Kisin said: “Obviously performers shouldn’t be allowed to go on stage with the intention of being racist or homophobic. But, comedians play with ideas and sometimes we stray over the line, or are perceived to have done so.

“It’s vital that we’re not prevented from playing with ideas in that way or forced to sign contracts that mean if that happens, we’re held up as having broken our word.”

The contract may have come from the right place – to create a safe space for students – but censoring what a comedian can and cannot talk about surely defeats the purpose of comedy.

Comedy’s first purpose is to entertain, but it also encourages us to consider other people’s opinions and beliefs. Mark believes that this is where political correctness can play a positive role in comedy.

“Political correctness creates discussions and raises questions that may not have been brought up or asked before,” he emphasises.

“In an industry that does a lot of looking inwards, it’s also a good to look outwards and see what effect the comedy is having on the wider world.”

So, can comedy and political correctness co-exist? Yes – but only if, as an audience member, we take care to understand the context of a gag – otherwise, we greatly risk P.C. culture having a truly damaging effect on comedy.

The Glee Club Glasgow is the city’s newest comedy venue, hosting comedy shows every Friday and Saturday night. You can book tickets here.