Girl power, big hair, metallic makeup and edgy fashion – there is a lot to thank the 90s for. Spring chickens out there listen up. The 90s were a magical time, where buying CDs decided who was number one in the charts and everyone was nicely placed into their own little group – thanks to their fashion sense.

Sporty, posh, baby, scary, ginger – the Spice Girls near enough covered all the main cultures of the time. We bring you the best looks from the 90s that you’re probably already rocking. You’re welcome. 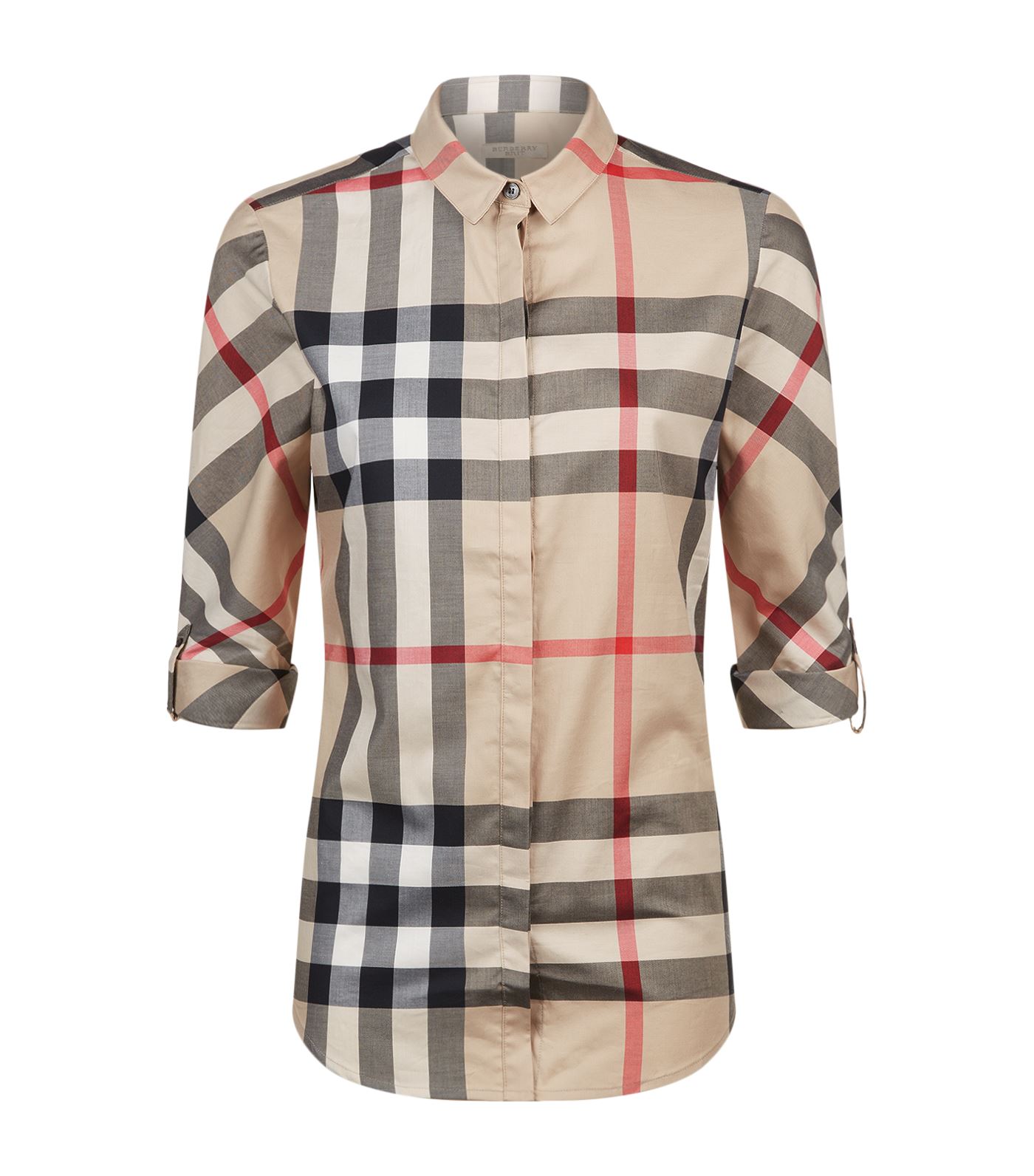 After Rita Ora turned up at the Teen Choice Awards in full, yes FULL, chequered Burberry we’re worried this trend will catch on again. Back in the simpler days Burberry was known as a staple trend for neds, complete with sovereign rings. This one should probably stay in the past.

We can thank Scary Spice for this one. Dark lip liner, metallic pink lipstick and steel coloured block eye shadow – really, what’s not to love? 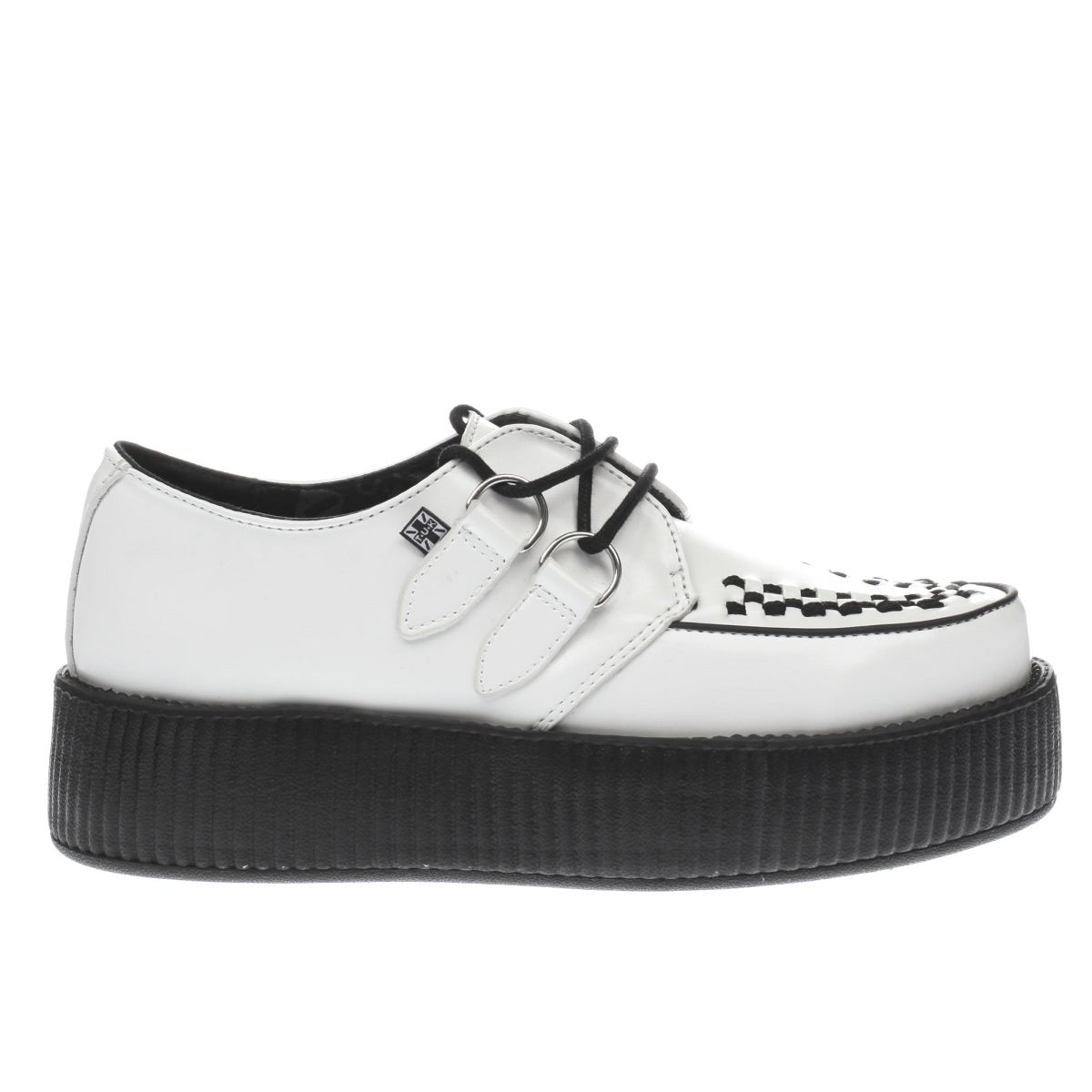 Going a little edgy and Goth for this one – the creeper shoe. A platform shoe with a suede design top, this was the definition of a statement shoe. Possibly not for the right reasons. The creeper shoe tried to make a comeback during the time of the Black Parade (MCR, never forget), but thankfully it didn’t last. 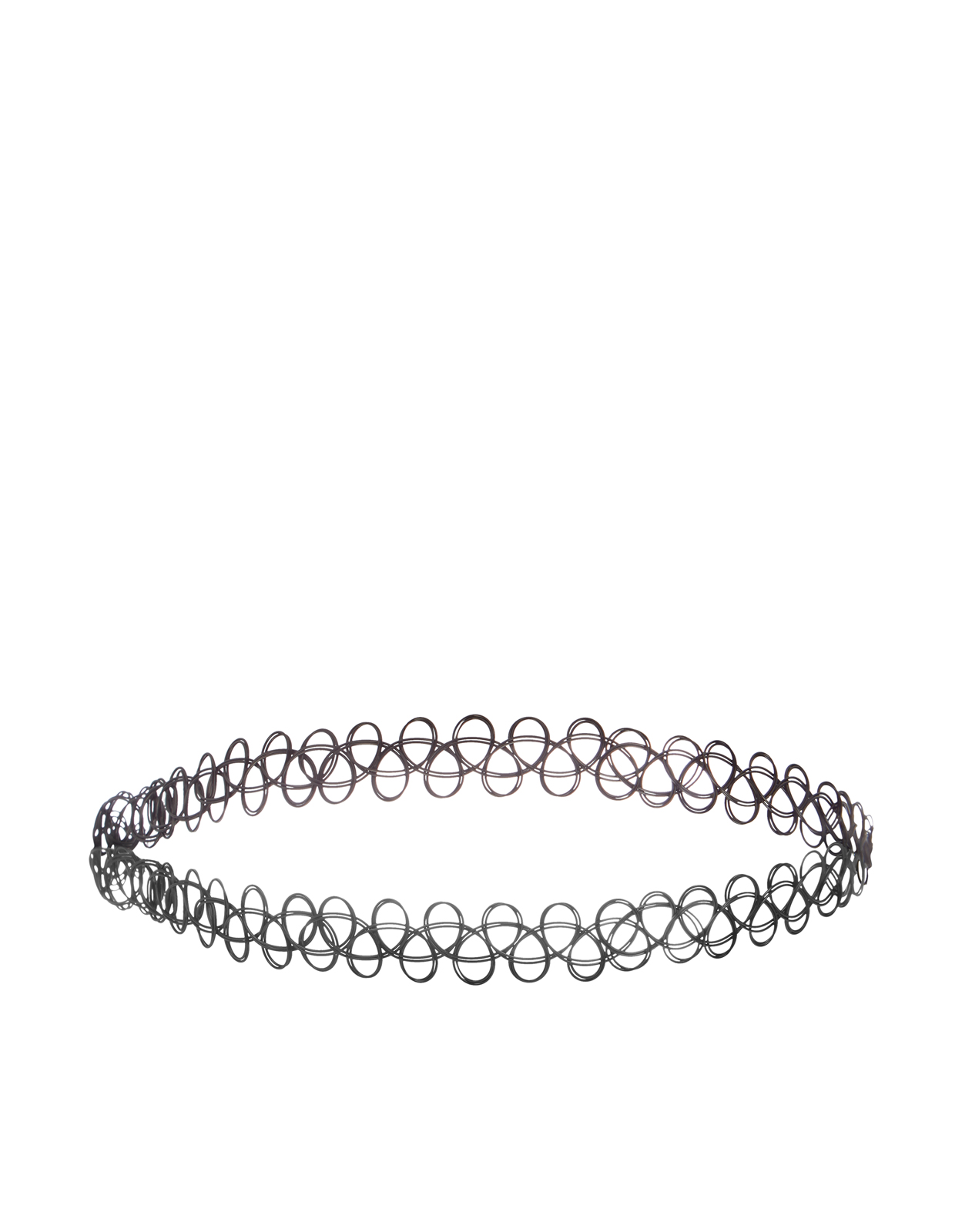 This tattoo-style choker was a statement accessory, and usually cost under £3 from Claire’s. Not much else to say about this trend but if Monica from Friends thinks it’s a good look then who are we to argue?

No, rocking a tracksuit to any given event is not new, so Gigi Hadid, sit down. Alongside full Burberry, it wasn’t uncommon for 90s neds to saunter down the street in an entire tracksuit – typically Kappa or Adidas if they were feeling flush. It looks like this trend is trying to make a comeback, and if you really want to go vintage then think velvet.

The real cost of fast fashion