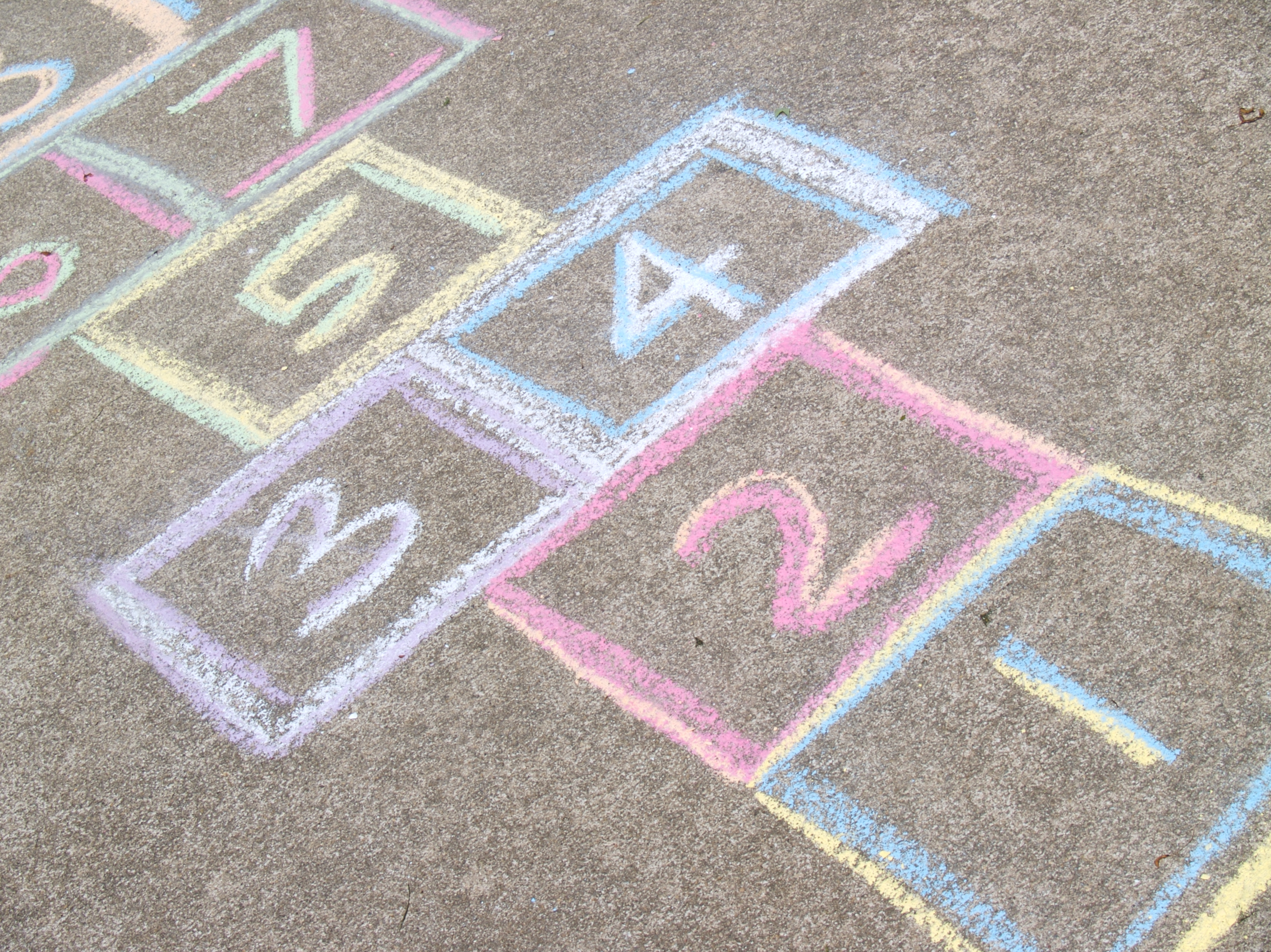 Sit down kids we’re going back in time once again, this time we’re heading outside to the big bad world.

Back in the day when we didn’t have phones or a mountain of social media accounts kids would play in the mud, make up weird games, and only stop playing when it was dinner time. How did you know it was time for dinner? The streetlights came on.Sad to say but those days of playing outside are gone. The childhood games we once played a mere memory so it’s time to reminisce on the best of the best.

Does exactly what it says on the tin. Members of a group go and hide in various places while someone counts and comes to find them. It’s so simple yet so much fun. Even when you pass the age of ten the determination to be the last one found is undeniable.

For the cheeky wains out there chap door run was a right of passage. Another game that was pretty easy to figure out: chap someone’s door and then run. It was a laugh a minute until wee Jimmy got caught and everyone ended up getting a row. Even then nobody ever learned their lesson and guaranteed adults still get the urge to play chap door run.

Another classic in the playground would see two people picked as bulldogs and the rest targets. Lining up against one wall the targets would have to run to the other side without being tagged – or dropkicked to the ground by some feisty bulldogs. When someone gits tagged they too become a bulldog until there is one person left standing aka the winner. This was some rough play and guaranteed a bruise or two.

Chalk was everywhere in the 90s – it was a simpler time – and it was great for drawing up hopscotch. Lots of little squares that you had to hop through. Sounds easy enough, wrong. Hopscotch was freakishly hard. Players have to throw one stone into a box then hop in every box apart from the one with the stone before coming back and collecting said stone. It was a game of balance, wits and fitness. Mainly balance though.

Granted this one wasn’t usually played outside but it’s still a belter. Grabbing the pen and paper two players try to outsmart each other by getting a line of noughts or crosses. There is a skill to this game and when you figure it out you can wave bye bye to draws. No matter how old or young, noughts and crosses is a guaranteed crowd pleaser. Simple yet effective.