From Kim K to Kanye, that famous Oscars snap to a song – selfies are a pretty big deal. But where did the selfie come from? we hear you cry. Well, contrary to Paris Hilton’s tweet claiming to have invented the selfie with her pal Britney 11 years ago, taking pictures of ourselves is actually pretty old school. 📷 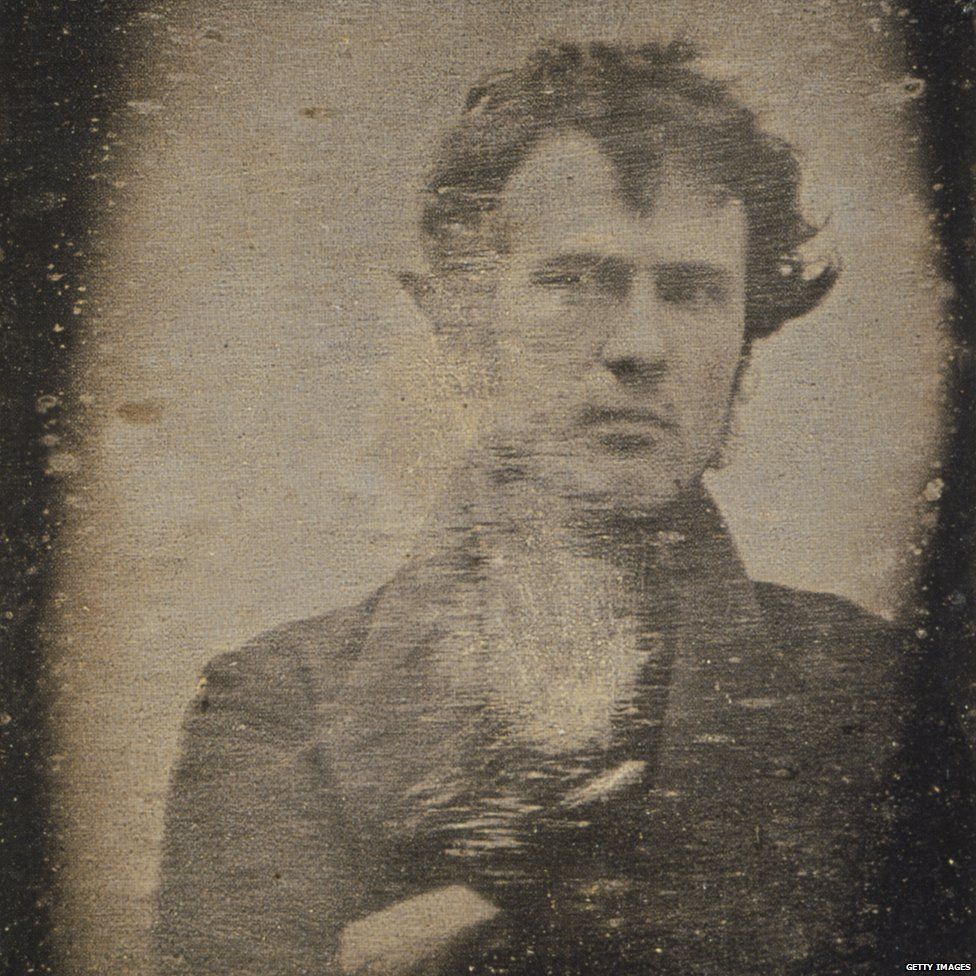 Almost 167 years old if we’re being precise. In 1839 a young man called Robert Cornelius is believed to have started off the revolution after taking a shot of himself outside his lamp shop.

While he wasn’t snapping a pic of himself on the iPhone X, Robert would have taken the picture on an timed camera, having to wait for at least 15 minutes. That’s selfie dedication.

No, Paris Hilton. You did not invent the selfie. Actually, Anastasia Romanov took one long before you popped out. Circa 1914, actually. #fact pic.twitter.com/I2eGhnfJIQ

We have a teenager to thank for the mirror selfie – makes sense really. Part of Russian royalty, Grand Duchess Anastasia Nikolaevna of Russia, the Emperor’s youngest daughter, took an image of herself standing in front of a mirror. That look of determination says it all.

The roaring 20s leave a lot to be desired. Feather boas, top hats and braces, this was an era where the elite shone bright. We also got the first rooftop selfie from New York photographer, Joseph Byron in 1920. Joseph and his pals took a selfie and had to have two people holding the camera because it was so heavy. Memories.

Well, he is known for doing it his way, and crooner Frank Sinatra did selfies his own way. At the tender age of 23, Sinatra joined the mirror selfie gang, and it still deserves all the ‘likes’ today as it did back then. Move over Kimye.

George Harrison in 1966 taking a selfie before it was a cool.

A post shared by Independent Liverpool (@independentliverpool) on Feb 26, 2017 at 2:35am PST

Stepping off the yellow submarine, George Harrison travelled to India for some creative and cultural revelations. Cue The Beatles guitarist taking a selfie in front of the Taj Mahal, complete with fish-eye lens. Definitely tops those travelling photos you’ve been getting spammed with on Instagram.

Before the world knew of party animal Corey Worthington, Australia gave us Nathan Hope. Who is Nathan Hope? He was just another young kid enjoying a party before he cut his lip – a modern tragedy indeed. Taking a picture of said cut lip Nathan wrote “sorry about the focus, it was a selfie.” Boom. The word selfie is finally invented and it’s all downhill from here. 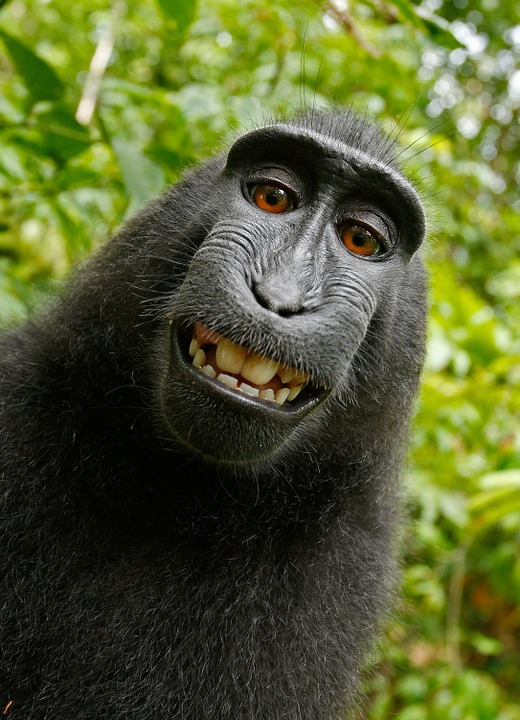 Bananas! After photographer David Slater let a bunch of crested black macaques, or monkeys to you and me, play with his camera, the best selfie IN THE WORLD was taken. By a monkey. Not just any monkey, by Naruto the monkey.

The image soon became the centre of a major legal battle over who owned the photo – or who actually pressed the button to take the image. Unfortunately Naruto lost the copyright case due to the fact she is a monkey. This actually happened, over two years. Someone has too much time on their hands.

After 100s of years, the time finally arrived for the Oxford English dictionary to name ‘selfie’ its word of the year.

If only Bradley's arm was longer. Best photo ever. #oscars pic.twitter.com/C9U5NOtGap

The selfie is well and truly established at this point so now it comes down to who takes the best snap. Round of applause for Ellen DeGeneres during her stint as Oscars host for getting the second best selfie of all time – see 2011 for best one. Rubbing shoulders with Bradley Cooper, Jennifer Lawrence and Meryl Streep, Ellen got the most retweeted photo ever. That was until this year when she lost her title of most retweeted photo to 16-year-old Carter Wilkerson – he wanted to win a year’s supply of free chicken nuggets. A worthy cause to lose to.