Stop pretending that now we’re in January it’s time for a clean slate and healthy eating, ‘cos it ’aint happening. Why would anyone want to give up the comforting hug of a sugar rush after eating one too many Quality Street chocs? Nobody in their right mind would do that to themselves – and to cement how much we love our sweeties we’re going down memory lane to throw all the classics and old faves right in your face. 🍭🍬

Scrape your pocket money together and head to the nearest corner shop in the hope one of these belters is still sitting on the shelf. Be prepared for your belly to rumble. 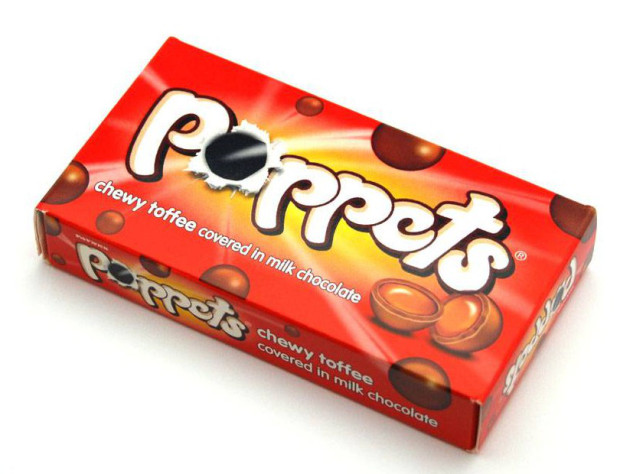 There were six flavours of Poppets back in the day and they were a bit weird tbh. Chocolate with mint or orange is all good and well but strawberry milkshake takes the biscuit. Well, it was the 90s.

Drinking Irn Bru just wasn’t enough; sometimes you had to chew it. Scotland’s favourite drink was released as a bar and it was chewy, tasty, and a bit odd if you really sit and think about it. 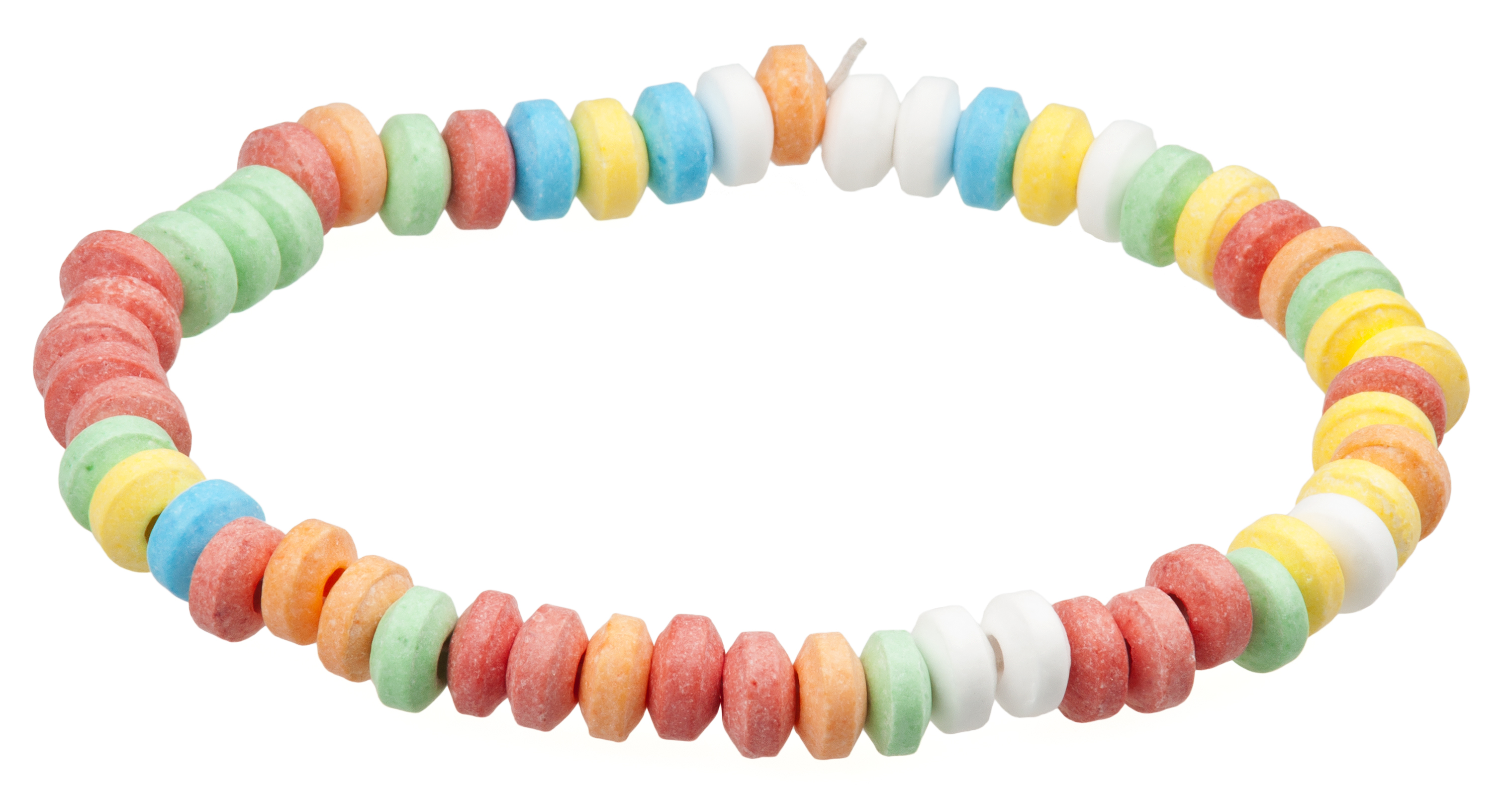 What was the point in going to your friends’ parties if you didn’t get a candy necklace? Great for catapulting at people and even better for munching, a candy necklace is a must-have confectionary accessory. 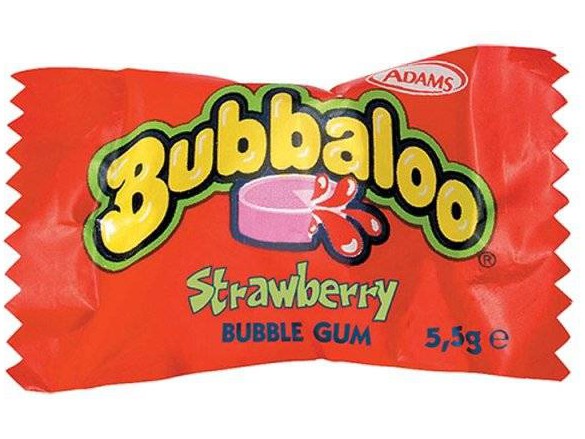 Everyone loves bubble gum and Bubbaloo took it to the next level. Bubble gum filled with strawberry goo. It lost its flavour quickly but it was a good five minutes of heaven. 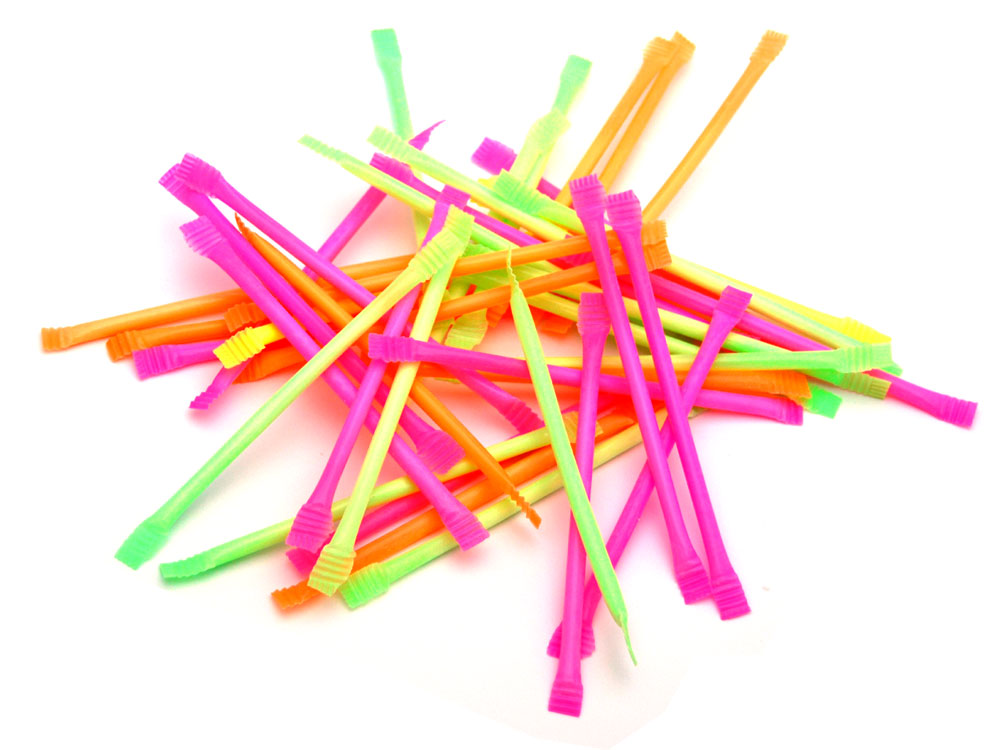 Exactly what it says on the tin – straws filled with sherbert in fetching neon colours. Maybe this is why so many people need fillings.