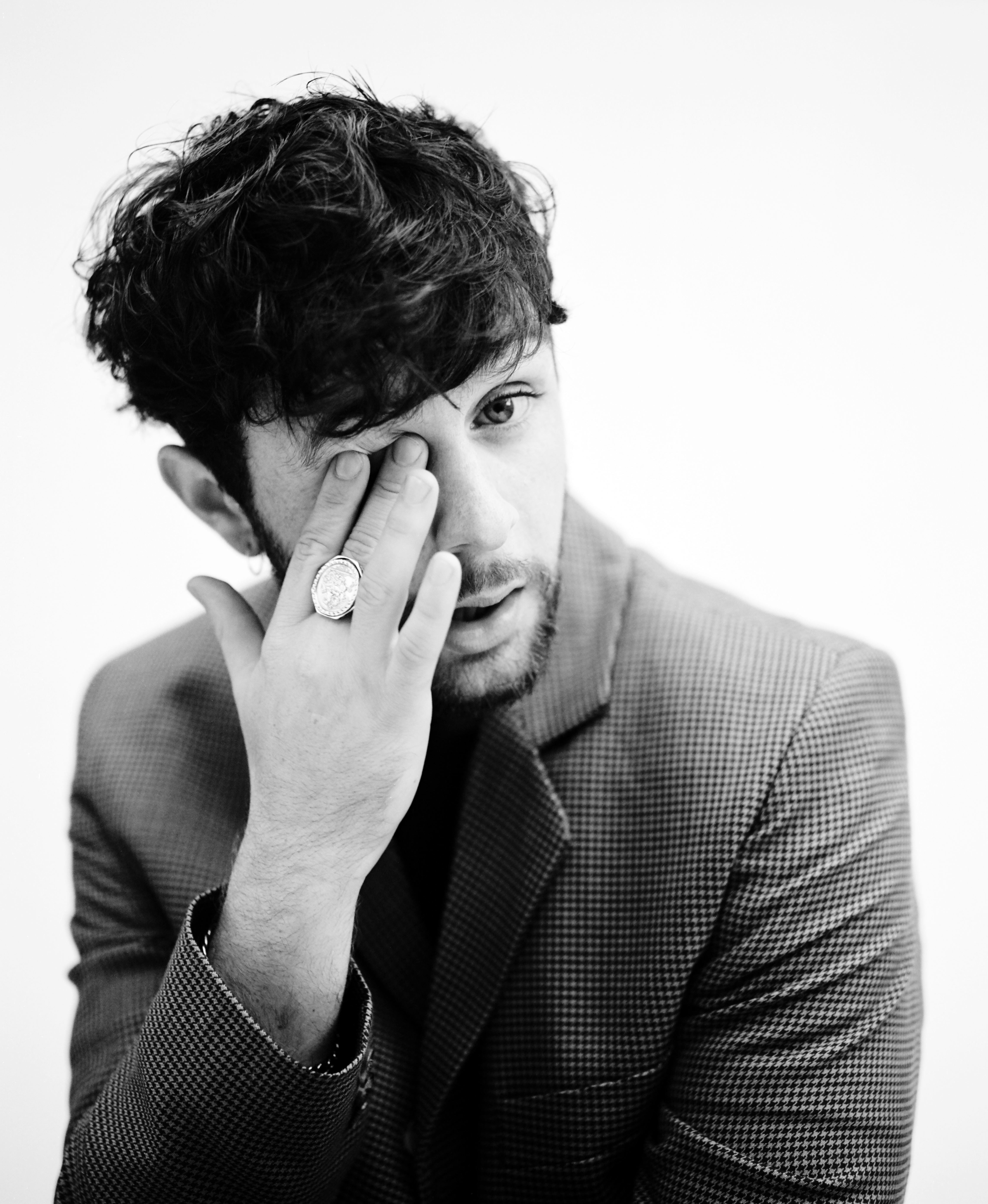 Gritty, powerful, honest and soothing, all mixed together with flair and some seriously cool fashion sense: Tom Grennan is here to stay.

With his debut album Lighting Matches released in July, Tom is preparing to take his raucous live shows to the masses.

Contrary to Chase and Status’ 2016 dance smash All Goes Wrong featuring a relatively unknown Tom Grennan, it all went right. Appearing on the track and going on tour with the dance trio propelled Grennan to the masses.

Only five years before Grennan’s success, he was the victim of a random brutal attack. Ending up in hospital with four metal plates permanently in his jaw, dropping out of his A-Levels and struggling with mental health issues, it was a journey that would ignite Grennan’s songwriting talents.

“It kinda opened up some creativeness in me that I never really had before. I’ll always say that if it didn’t happen, I might not be here doing what I’m doing today. It’s the way of taking the negative to make it a positive,” says Grennan.

You aren’t ready for this! I’m gonna be making my @bbcradio1 Live Lounge debut next Tuesday from 12pm!! What track do you reckon I’m gonna cover? 👀 Get involved x

“It depends on what kind of mood I’m in or the environment,” explains Grennan on where he gathers his inspiration for songs. “I’ve always had a problem where temptation can get the better of me and there’s a point where I was writing the lyrics where I was drinking a lot, not balancing things out. That’s where the song Sober came from.

For all my songs, it depends on what kind of mood I’m in or what point I’m at in my life.”

In the two years since the Chase and Status appearance, Grennan has dropped his debut album Lighting Matches, left his mark on festival stages, and is now preparing for his headline tour.

“It’s a good feeling – it’s a feeling that I wanted. This is what I wanted,” Grennan enthuses. “I’m living my dream right now and it’s not boring, I’ll tell you that. It’s just nice that people are recognising and feeling what I’m doing.”
And fans are appreciating Grennan’s drive. From victim of a violent attack, using creativity to battle dark thoughts and sharing his experiences in song, not to mention his down to earth attitude, it’s no wonder fans see Grennan as one of their own. This is exactly what Grennan hopes for himself.

“I always want my fans to know that I’m just a normal boy. I’m no different to what they are. With my music what I love, and what I want to do, is to keep it real. I think that is what the fans are connecting with, they can sense that this music is real and it comes from a place of honesty.”

When Grennan graces the stage of the world famous Barrowlands, what can people expect? “A fiery, passionate, Sunday dinner. It’s not going to get boring and there’s always going to be more gravy – be ready for that.”

Don’t miss Tom at the Glasgow Barrowlands on 9 October 2018.
Get your tickets here:
Are you following us on Twitter and Instagram?