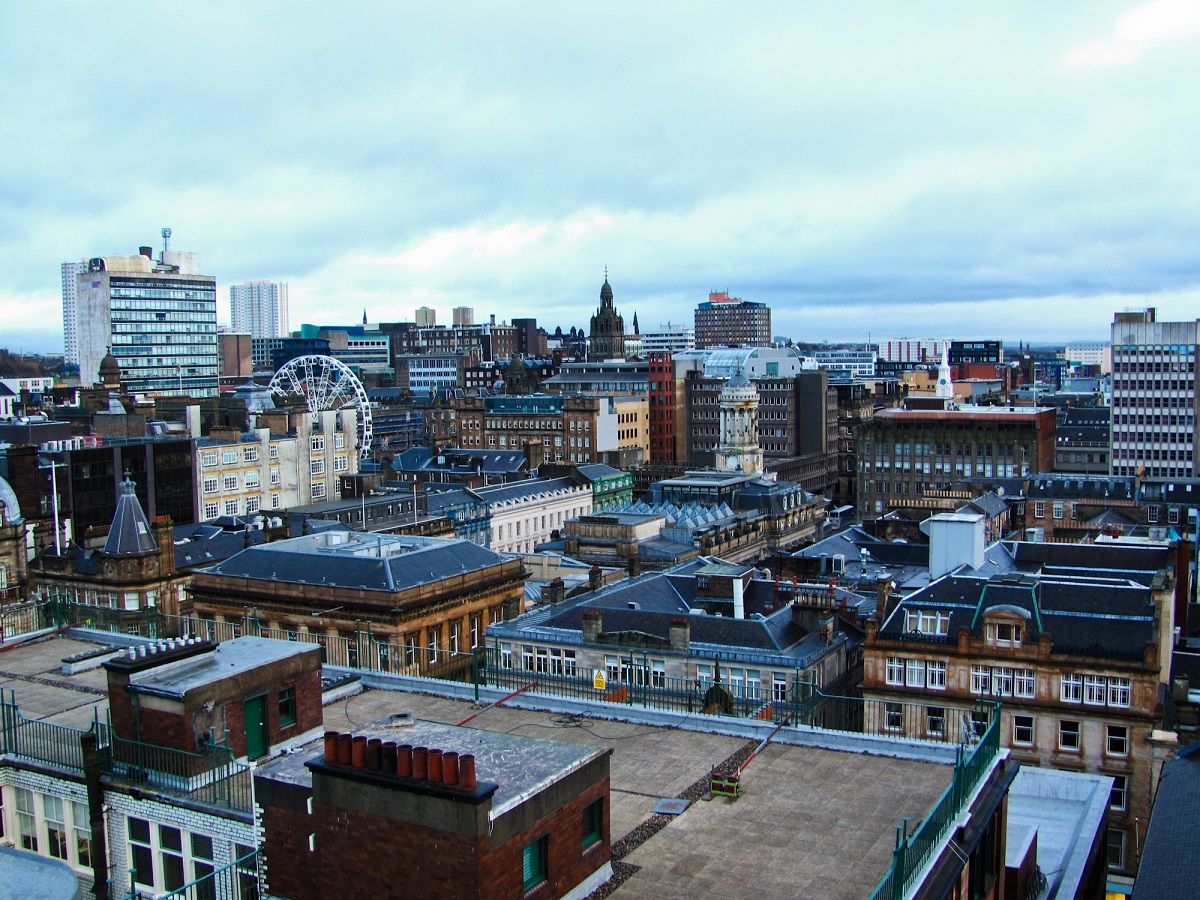 November is drawing to a close, if you’re a fresher studying in Glasgow you can no doubt look back fondly on two months packed full of making friends, wild nights out, numerous alcoholic beverages, countless noodles and beans on toast and maybe a couple of hours of actual studying.

Your first year will be over before you know and we want to make sure you don’t miss out on any of the great things that Glasgow has to offer.

So here, in no particular order, are five things you should definitely do before your first term is over: 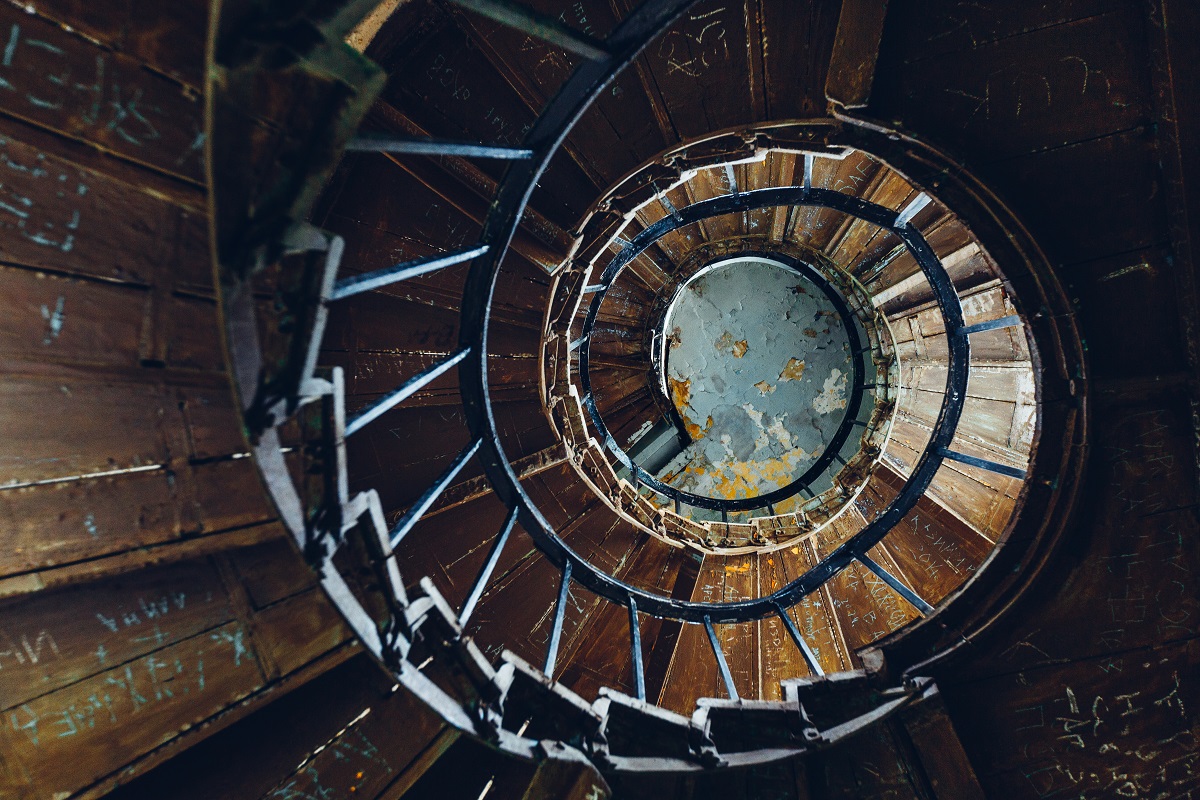 The Lighthouse on Mitchell Lane is the former home of the Glasgow Herald newspaper. The famous tower was designed by architect Charles Rennie Mackintosh and built in 1895.

It is now a free museum which features a very impressive spiral staircase that leads to an unbeatable view of Glasgow city centre – perfect for some top rate Instagram snaps.

Merchant city is the cultural heart of Glasgow and dates way back to the mid 1700’s when rich tradesmen used to have their warehouses there.

These days it is heaving with trendy bars, great restaurants, quirky shops and boutiques, galleries and more.

If you’re lucky enough to live in either of our Glasgow based properties of Base Glasgow or Havannah House then you’re only a ten minute walk away from Merchant City so you have no excuse not to get to know it. 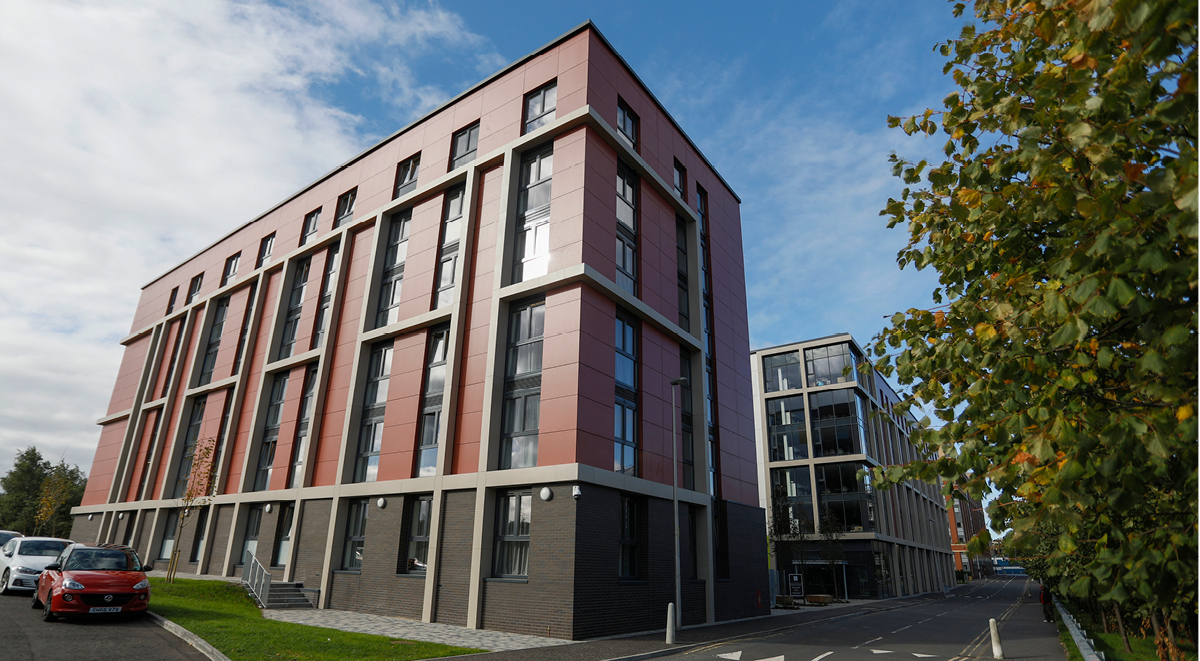 Wondering what on earth kinetic theatre is? The best way to find out is to head over to the Sharmanka Kinetic Theatre and find out first hand.

It involves a mesmerising display of hundreds of figures made from bits of scrap performing a bizarre dance to eerie music.

Described by The Herald newspaper as “frankly grotesque” it is compelling viewing that you won’t forget anytime soon.

Whether you’re a keen football fan, or not, a visit to Ibrox (Rangers home ground) or Celtic Park (Celtic’s home ground) is an absolute must.

Glasgow is the home of football in Scotland and with the countries two most successful teams’ right on your doorstep you can’t say you’ve really experienced Glasgow until you’ve sampled the football culture there.

If you’re studying in Glasgow, our 15-25 Card is a no brainer. It’s free to sign up for £5.50 cinema tickets and you earn points for every pound you spend.

Glasgow Film Theatre is a great place to visit to see something a bit different on the big screen.

Forty years ago GFT started life as a single screen cinema and has slowly grown into one of the best attended and most diverse independent cinemas in Scotland. In fact it is one of the main venues during the annual Glasgow Film Festival.

You can expect to see a wide range of Indie cinema including cult classics, arty films and foreign films. Some of their showing operate a ‘pay what you decide’ policy making it ideal for budget conscious students (don’t be too stingy though, people in the film industry have to eat too!).