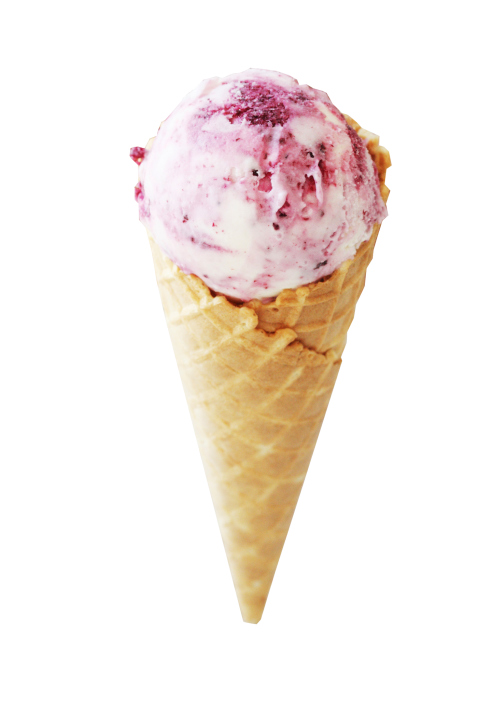 Off to uni in September? One of the first things you’ll want to do at Freshers’ Week is to check out all the different societies on offer. You’ll be expecting sports teams, theatre troupes and cadet units… but you might find something a bit more bizarre. Source went on a hunt for the most unusual university clubs currently on offer across Scotland. We’ve picked our top five — which one is your favourite?

So you thought the University of St Andrews was all golden-haired princes and middle-class Middletons? Not quite! The students also have an odd obsession with one of Glasgow’s best exports: the humble Tunnock’s Caramel Wafer. The society was created in 1981 and has been going strong ever since. Club members regularly host tea parties and meet and greet sessions, and are ‘obsessed with everything vintage’. Interesting fact: apparently, the society used to send Caramel Wafers to celebs, asking them to return the wrapper with their autograph on it. This packaging would then be auctioned for charity. Kanye West wafer, anyone?

Forget about rushing down to Cineworld for the latest big release — GU students screen their very own selection of anti-blockbusters. The Bad Movie Society does just what it says on the tin: ‘a cult for the consumption and appreciation of the worst cinema has to offer.’ The B-movie selection features flops such as Space Jam and Sharknado, and popcorn comes supplied. Just don’t expect to leave the lecture theatre with a satisfied sentiment in your stomach.

At exam time, we need a bit of stress relief. Some of us go out with mates, others hit the gym, some escape back home to get a decent meal. But in Edinburgh, only one culinary delight is going to satisfy a stressed stomach: ice cream. Starting out in 2013, the Ice Cream Society already has 100 members and established links with local businesses (the club card offers a 10% discount on ice cream from Scoopz café in Edinburgh!) And a wee warning from the president: ‘it’s your own fault if you get brain-freeze.’

Ever wish life was just one big video game? Assassins’ Guild does just that. Members (or players) aim to eliminate each other using fake weapons like water pistols, Nerf guns or even tennis balls. There are numerous university Assassins’ Guild clubs, but we think Stirling Uni’s campus might be the ideal setting. Right in the middle of dense woodland, with bridges over a small loch and numerous paths, there are tonnes of places to hide — and strike from! And the Stirling society have even started to arrange Game of Thrones themed ‘hunting games’. Where do we sign up?

Laura studies English and French literature at Glasgow Uni. When she’s not reading, she’s either blogging, walking or taking photos - with the obligatory flask of tea for company.