Candy, costumes and pumpkin carving might come to mind when thinking about Halloween, but the history of the ghoulish holiday might not be what you expect. Discover the traditions behind the holiday and get inspired. 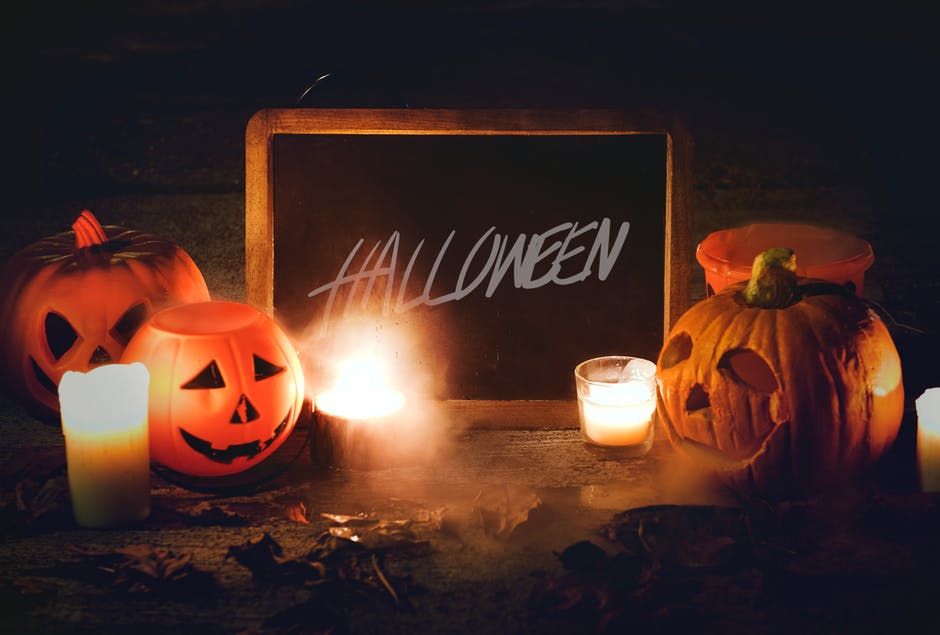 With origins dating back over 2,000 years ago, there’s a lot of spooky history behind your favourite sweet filled holiday.

During the Celtic festival of Samhain (pronounced sow-inn), the Celts inhabited the area that is now Ireland, the UK and northern France. Samhain marked the end of the harvest season and the beginning of the long, dark winter. Celts believed the veil between this world and the otherworld were at their thinnest during this time meaning roaming spirits were closer than ever.

Celtic priests, called Druids, would build sacred bonfires and sacrifice animals while wearing costumes, usually made from animal heads and skins (creepy). It was believed that the presence of spirits helped priests to make predictions about the future, specifically the upcoming winter.

Communities would come together to celebrate the festival and have feasts. After the celebration was over, the bonfires were extinguished with people returning to their homes to relight their fires protecting them from spirits and keeping them warm during the winter. 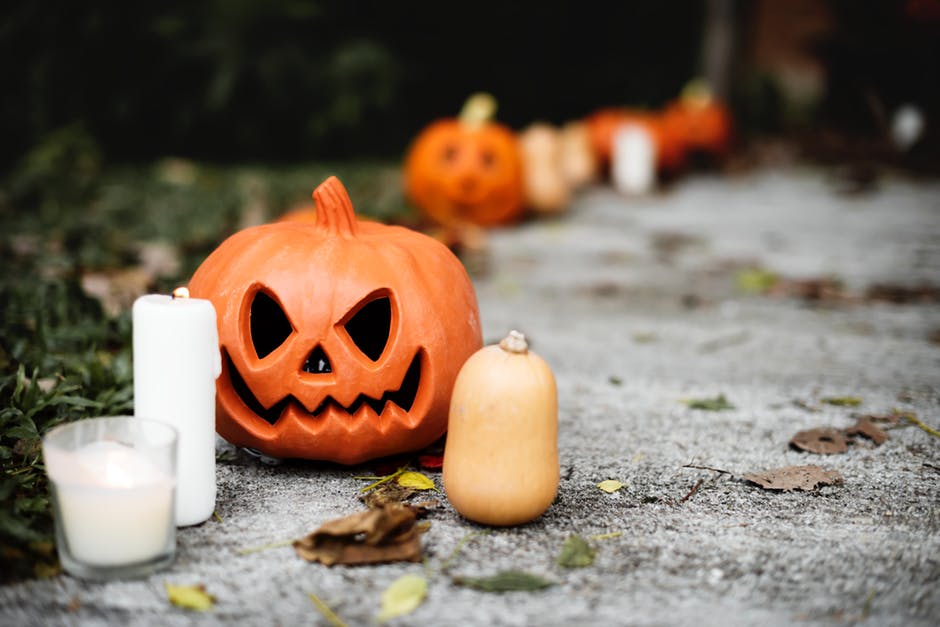 Pumpkins weren’t always the vegetable of choice for carving at Halloween. Before pumpkins, turnips were carved out and used as lanterns. The idea comes from the ancient folk tale of Jack O’Lantern. As the story goes, one-night Jack tricked the devil into climbing a tree and then carved a cross into its bark.

In order to get down, the devil made a deal that he would never claim Jack’s soul. With this safety guarantee in place, Jack lived his life without a care about his negative actions. But, when he died he wasn’t allowed into heaven. But, the devil also kept his promise and wouldn’t take Jack’s soul, instead he threw a fiery lump of coal at him.

Jack placed the coal in a turnip and used it as a lantern, doomed to wander for eternity with no resting place.

As the years went on, people realised that other vegetables were easier to carve out than turnips, and so pumpkin carving was born.

Dunking your head in a bowl of water might not seem very traditional, but bobbing for apples is an ancient tradition. Multiple connections between the fruit and the holiday exist. It’s thought that single women used to peel an apple on All Hallows Eve and then throw the skin over their shoulder. The letter it made on landing was to predict the first letter of your future spouse’s name.

Other connections between Halloween and apples also revolve around romance. Bobbing for apples was originally used to find out which lucky lady would be married first. Whoever was first to get an apple out of the water would be the first to wed.

Trick-or-treating is the ultimate way to get a year’s worth of sweets in one night. Before refined sugar kept us going, the church encouraged the distribution of soul cakes. On All Souls’ Day, which took place on November 2, the poor would beg for food in return for a prayer for a family’s dead relatives.

A trick, for a treat. Soul cakes were made of a similar mixture to scones and normally included dried fruit. Eventually, the tradition was taken up by children and then became popular in America, where trick-or-treating as we know it today was born. 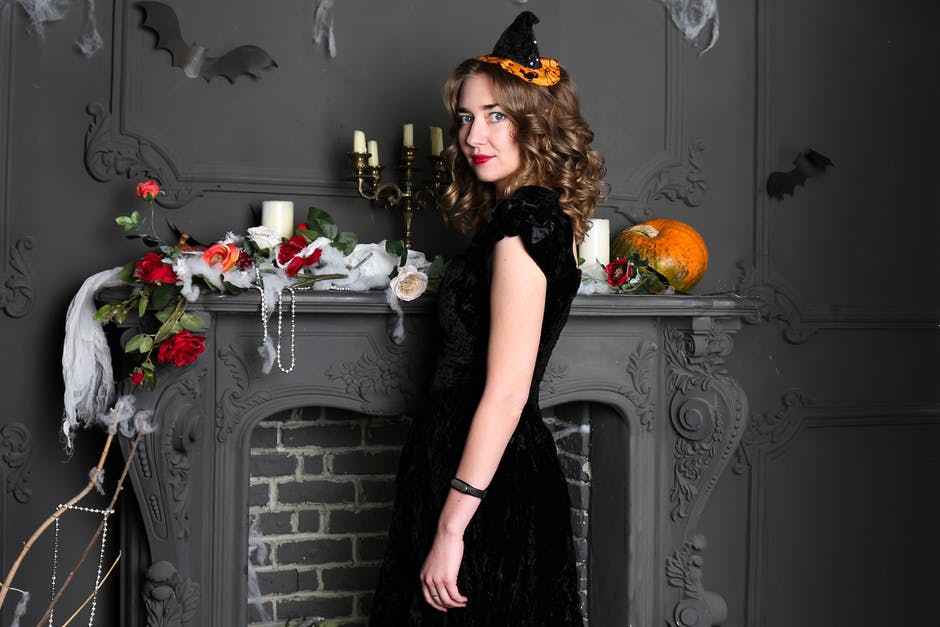 Trying to decide what to dress up as every year can be a dreaded task. Back in Celtic times, in order to go undisturbed by roaming spirits, people would leave their homes dressed up – unless you were a priest. Masks which depicted the faces of evil spirits were worn so that the living would fit in on Halloween.

As the holiday became Americanised a wider range of costumes was worn and continues to be worn today, although significantly less terrifying.