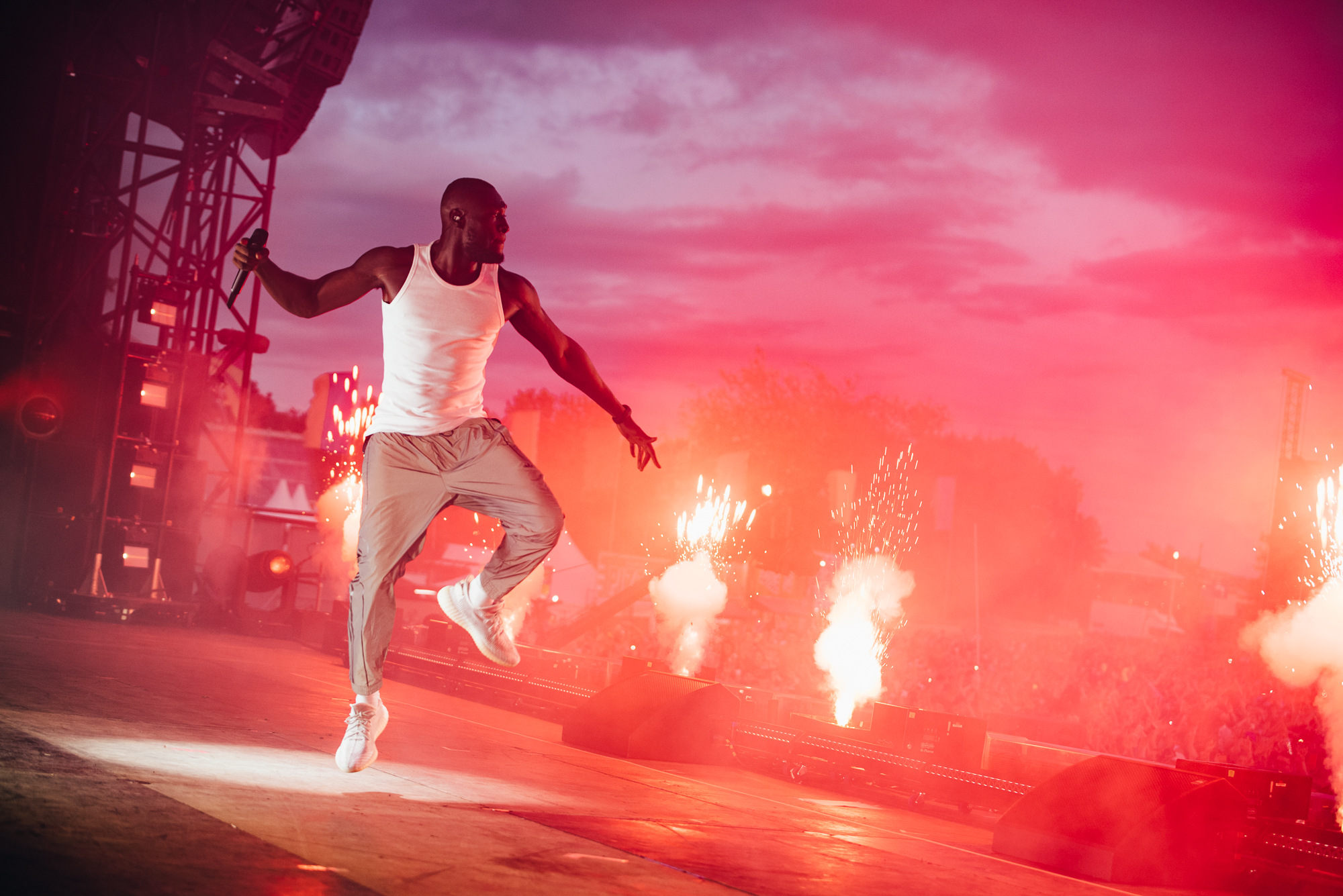 Well, TRNSMT is over for another year and all we can say is, it’s been an absolute belter.

This year saw the likes of Stormzy, Catfish and the Bottlemen and George Ezra headline the Main Stage, with Example, The Hunnas and Circa Waves closing the King Tut’s Stage.

Other hit acts from throughout the weekend included AJ Tracey, Years & Years, Sam Fender, Bastille, The Amazons and The Wombats.

Arguably, the highlight of the whole weekend was when our national treasure, who goes by many names – the Scottish Beyoncé, Chewis Capaldi, Lewis Calamari – Lewis Capaldi hit the stage on Sunday afternoon to a sold-out crowd, armed only with a Chewbacca mask, #merky t-shirt and acoustic guitar.

Currently embroiled in a feud with one of the world’s most iconic rock and rollers, Noel Gallagher, he performed his rendition of Don’t Look Back in Anger: possibly a plea for the ex-Oasis member to leave him alone, please.

THIS IS HOW YOU MAKE AN ENTRANCE!! @LewisCapaldi

As expected, Friday’s headliner, Stormzy, caused a scene. Having missed several flights in an effort to get to Glasgow Green, the man of the hour was given a police escort to the festival, ensuring he made it just 10 minutes late.

And it turns out, Lewis Capaldi doesn’t even need to get up on stage for his songs to get the credit they deserve: Stormzy delivered a beautiful cover of Someone You Loved, which had the crowd singing along in no time.

THIS IS NOT A DRILL 🚨🚨🚨 @STORMZY COVERS @LEWISCAPALDI 🔥🔥🔥

It wasn’t just the music that was the star of the show: Glasgow’s biggest and best suppliers turned up to provide for festival-goers, ensuring everyone was well-fed and prepared to take on the busy, sunny days. Street food stall, Platform, was back for another year, bringing some of the best delicacies the festival had to offer.

#Platform delivering on the food once again 💪🥙 Head down to the #streetfood market by the #KingTutsStage for some of the best scran at @TRNSMTfest 🤤 pic.twitter.com/aCgoAnbhCd

We can safely say that TRNSMT 2019 was one of the best years yet. Bring on next year…