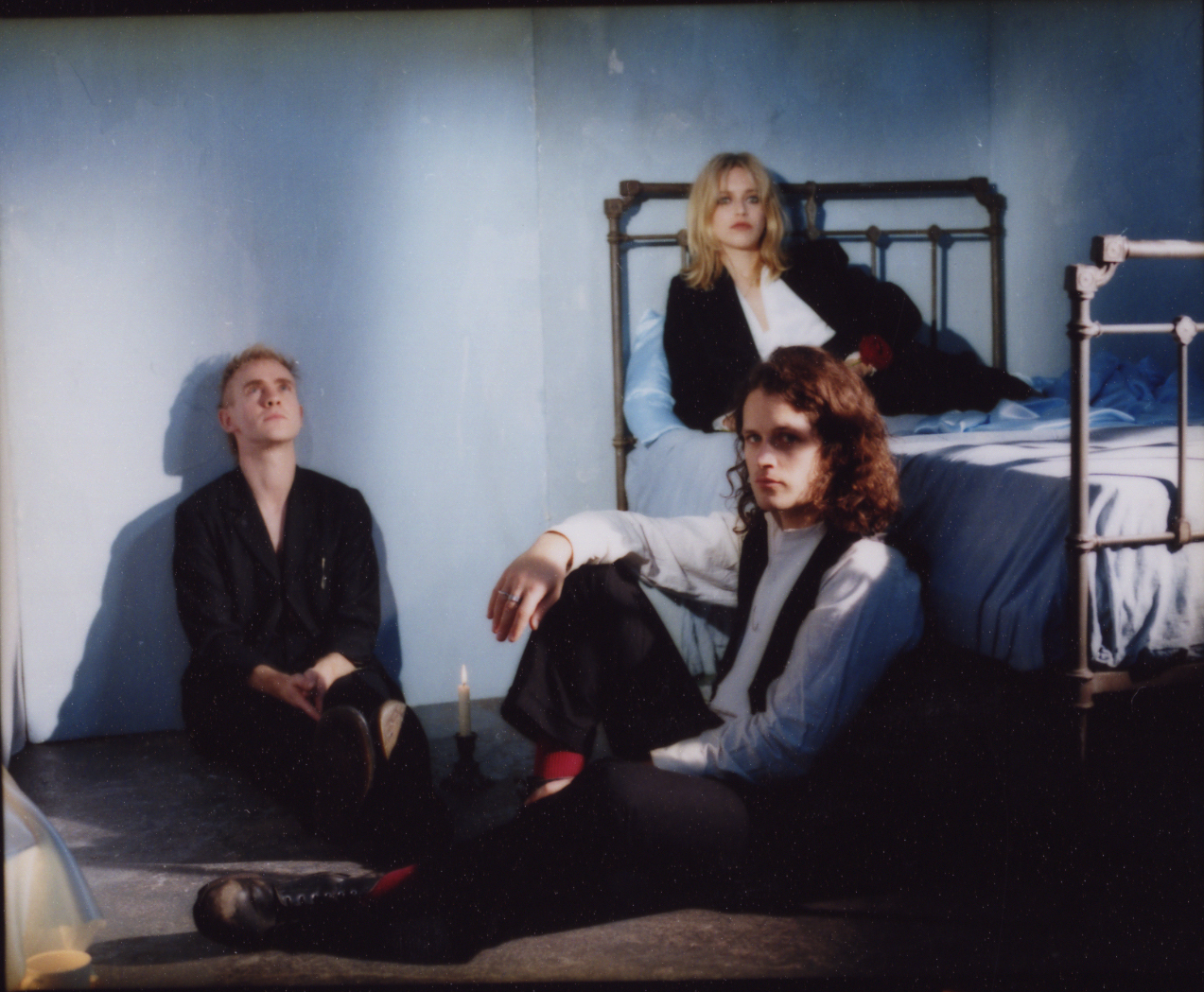 With exactly one month until TRNSMT (that’s just four quick weeks away!) we can barely contain our excitement. So, we bring you another TRNSMT star interview with Aoife Power of whenyoung.

The Limerick trio – who now let their creative flare roam free in their base of London – are making momentous waves in the music industry.

Especially after the release of their debut album, Reasons to Dream.

With a reminiscent feel of early The Cranberries, singer Aoife Power has just that: a powerful, emotive voice partnered with infectiously melodic music. It’s going to be hard to find people who don’t quickly fall under the whenyoung’s spell.

A special achievement from a band that are still in their infancy, having only formed two and half years ago.

Now, with the release of Reasons to Dream (available on Spotify), Aoife reveals the cathartic progress she goes through with her songwriting. “

Writing helps me make sense of my thoughts. So, inspiration comes from numerous sources such as personal conflicts, everyday life situations, the news, books, films, the place I live and where I’m from,” she explains.

The raw honesty on offer in songs such as Future or You’re Grand – where Aoife discusses her battle with insomnia – is felt through the record.

But, how do the band prepare to interoperate their records into a live setting?

“We spend time rehearsing and try to make the songs sound as real as on the record,” emphasises Aoife. “But, we also think that live should be rawer than a record, so we allow ourselves the freedom of spontaneity and quirks.

“You can never quite predict what will happen, how a crowd will be or what you might do in the moment whether it be great or regrettable!!”

And with TRNSMT just around the corner, Aoife, drummer Andrew Flood and guitarist Niall Burns are preparing to bring some Scottish pride to their performance on the King Tuts stage on 14 July.

Aoife enthuses: “We love playing in Glasgow and we’ve heard amazing things about TRNSMT so we’re super excited for it. And,we’ve been rehearsing a rendition of Flower of Scotland…”

It’s sure to be a rendition unlike any other. Especially if their hauntingly beautiful rendition of Dreams, made famous by The Cranberries, is anything to go by.

Energy, melodies, good times – potentially a mosh pit – there’s a lot to expect from a whenyoung gig. Aoife excitedly adds: “We try to give it our all to every crowd. It can be a nice challenge to try to win over new crowds.

“I would say Never Let Go is a good one to get started on,” she continues for those who may have never come across the band before. “It’s got a euphoric chorus, which is the feeling we try to achieve in our songwriting. It’s definitely been a crowd favourite in the live set since we’ve released it.”

whenyoung are, in their own words, melodic, euphoric, emotional – make sure you join in the fun at this year’s TRNSMT fest.

Have you got your TRNSMT Festival tickets? Make sure you don’t miss out on all the summer fun, right in the heart of Glasgow.