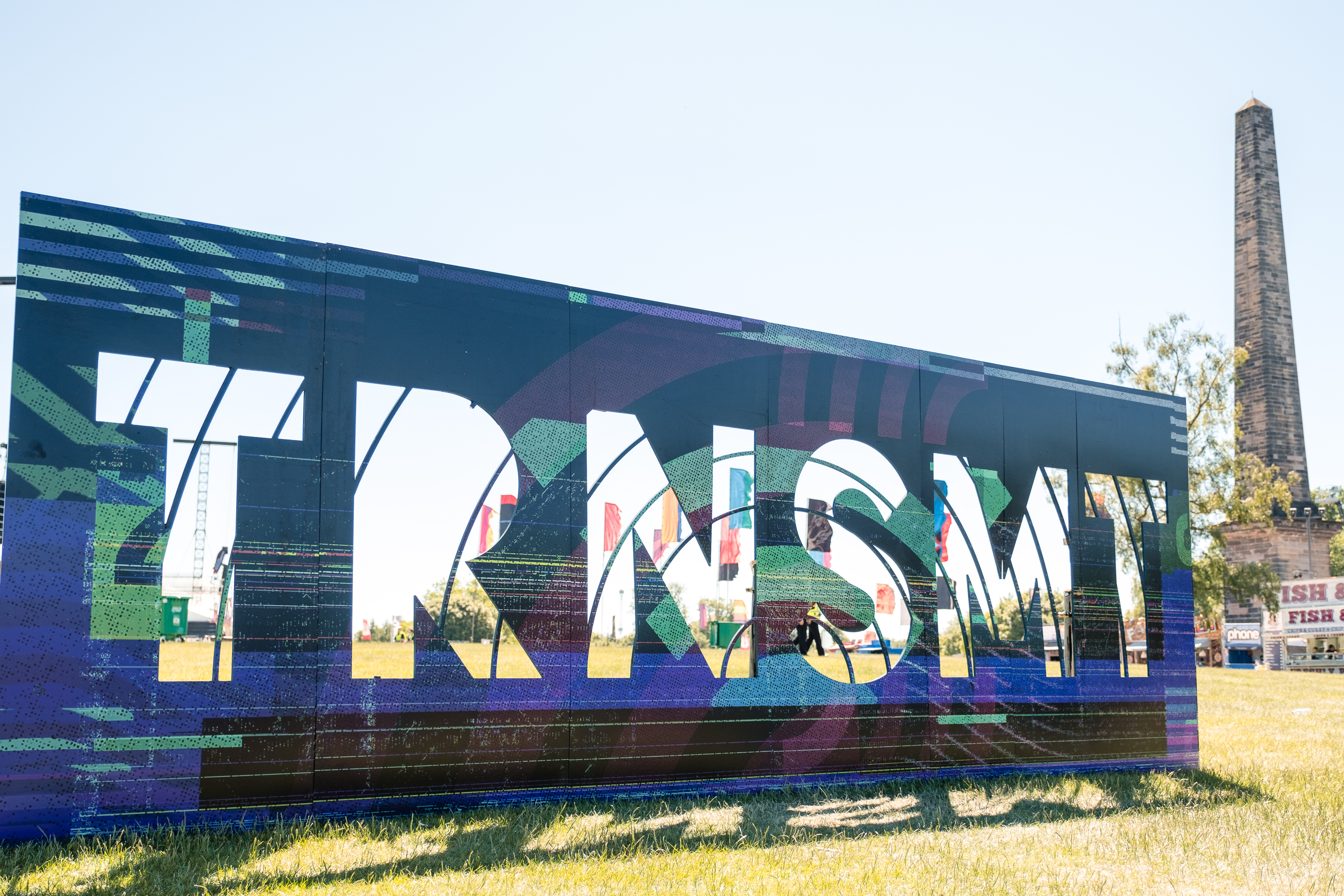 TRNSMT Festival is set to return to Glasgow this summer and you could be there. Yes, we’re only going and giving away one lucky winner a pair of Sunday (14 July) day tickets to TRNSMT. Here we, here we…

The highlight of Scotland’s music calendar, TRNSMT Festival returns in 2019 to Glasgow’s city centre, with acts including Stormzy, Catfish and the Bottlemen, George Ezra, Gerry Cinnamon and Snow Patrol all set to take to the stage in Glasgow Green from 12 to 14 July.

Boasting world class acts, mouthwatering street food, delicious drinks and all-round good times in one of the most vibrant cities in the country, TRNSMT  Festival will see some of the most exciting artists in the world grace the Green including Bastille, Years & Years, Jess Glynne, Sigrid, Mabel and Sam Fender plus Example, The Hunna, Circa Waves and many more, meaning Glasgow is the place to be for music fans this July.

Thanks to festival organisers DF Concerts, we have a pair of Sunday tickets for TRNSMT to give away to see George Ezra, Snow Patrol, Jess Glynne, The Kooks, Tom Grennan, Circa Waves and more.

THIS COMPETITION HAS NOW CLOSED

Prize is a pair of TRNSMT Festival day tickets for Sunday 14 July 2019 only. The prize is non-transferable, non-exchangeable and cannot be sold for a cash equivalent. Transport to and from TRNSMT Festival at Glasgow Green, Glasgow is not provided. No persons under 12 permitted. 12–15-year-olds must be accompanied by an adult aged 21 and over (one adult minimum per four persons aged 12–15). Entrants have to be aged 16 or over. All entries must be received by Monday 24 June. The Publisher’s decision is final. Sign up for exclusive TRNSMT news at www.TRNSMTfest.com