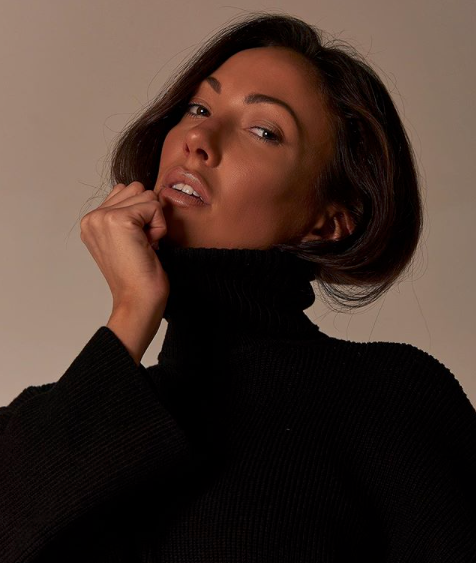 As we all celebrate the return of Love Island, sad news comes from a former islander.

Sophie Gradon, who appeared on the show in 2016, has passed away. The Geordie lass was a prominent figure in the 2016 series with her knockout smile, wit and genuine connections with her fellow islanders.

Unfortunately, Sophie was battling anxiety and depression in her personal life. Although it appeared she was living the dream on social media – something Sophie herself worked to promote, reality versus social media posts – it seems that Sophie was struggling.

There has not been any news on how Sophie passed away, but many are saying their farewells alongside messages of support for improved mental health awareness. Sophie’s fellow islander, Olivia Buckland has since posted several tweets alluding to Sophie’s mental health issues and the importance of speaking out.

Awful awful news this morning. I am gutted. I am so sorry the world failed you. You were such an intricate, creative, intelligent soul. Words fail me.

You helped us through so much. Your smile was one in a million. The world failed. I send all my love and my thoughts to you today. To your family and your loved ones. I cannot work out what to say. RIP you beautiful beautiful woman. I’m so lucky to have met you. #stayshapey

We had lots of little chats and so many laughs 😢 you were the the shoulder to cry on and a beautiful person with a beautiful soul. Shine bright in that sky Sophie gradon ❤️

Sophie made an impact during her time on the show, and all for the right reasons. As the first openly bisexual woman on Love Island, Sophie paired up with Tom Powell before spending time with Katie Salmon on the show. In the outside world Tom and Sophie reunited for several months before ending their relationship.

The star was also memorable due to her bubbly personality and her iconic speech on female empowerment during a talent show task. Outside of the Love Island villa Sophie worked tirelessly to highlight the differences between reality and life online.

This is exactly the woman she should be remembered. Strong powerful and making a change. What a woman ❤️ https://t.co/DfYplIP84P

Similarly, Sophie openly posted about her struggles with anxiety and depression in the months before her death. It is important to talk about mental health and to know that there is help and support out there. There has been no confirmation on how Sophie passed but if you have been affected or need advice contact Samaritans on 116 123.