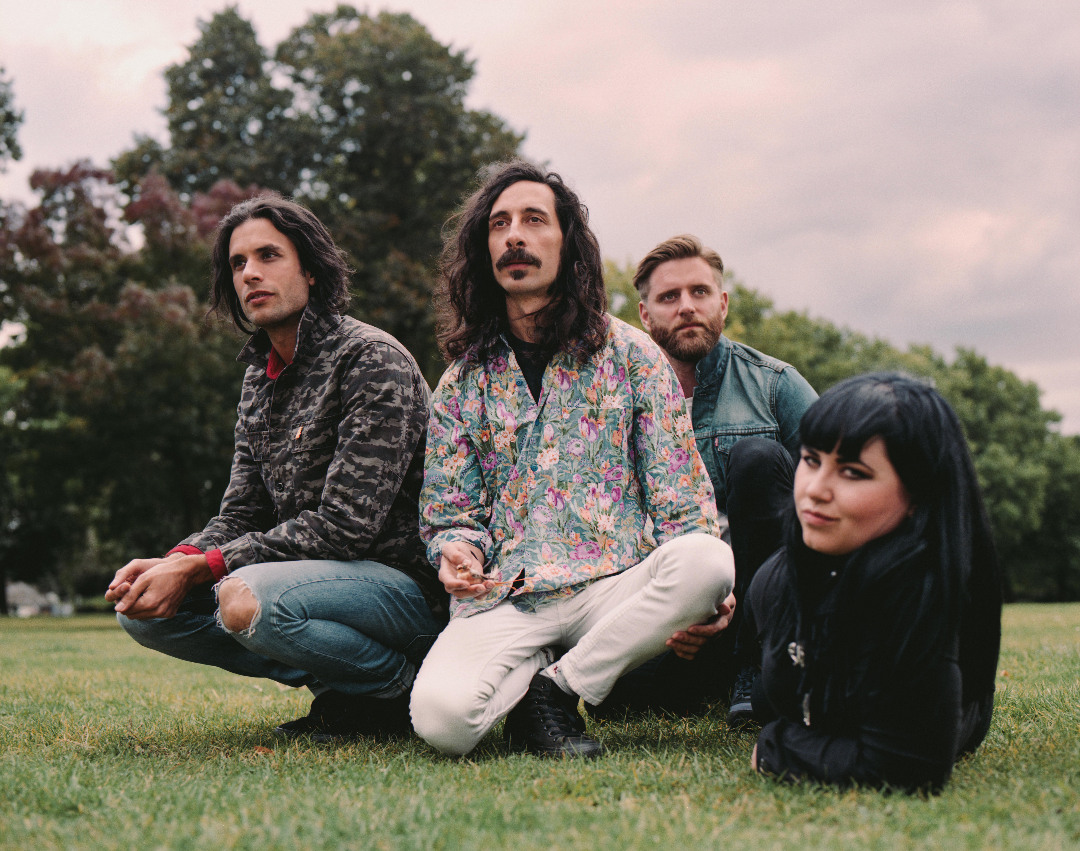 Turbowolf is a band hard to pin down. Musically they’ve been called everything from metal to rock to punk to psychedelia and the band’s always changing sound is what has gained them a devoted fanbase. We caught up with the guys before their third album The Free Life is released on 9 March.

The Free Life will be your third studio album. What has the journey been to this point in the band’s career?

We started the band to make something that challenged us musically, little did we know that we would also be challenged emotionally, financially, spiritually, and every other ‘lly’ you can throw at us. It’s been a real rollercoaster; actually, more like a ghost train. But things are outlandishly good for us considering the kind of abrasive sounds we pedal and we’re constantly enamoured with having such a wonderful fanbase.

How similar or different was the creative process behind this album, compared to your previous two records?

Similar in the way that Andy (guitar) and I have always written the songs together and likewise on our latest album. Different in the way that we took on more of the engineering/recording/production than we ever have before. It was at times stressful and difficult, but we had a vision we needed to see come to life.

Your sound has been called hard to describe, ranging from heavy metal to pop to electronic; how would you describe the sound of this new record?

Like most art, music is wholly subjective and we would feel like crooks by telling anyone how to enjoy it. Luckily, we live in an age where people can check us out pretty easily, so go ahead and have a listen and if it feels good to stick us in a box then go for it.

What were some influences on The Free Life? 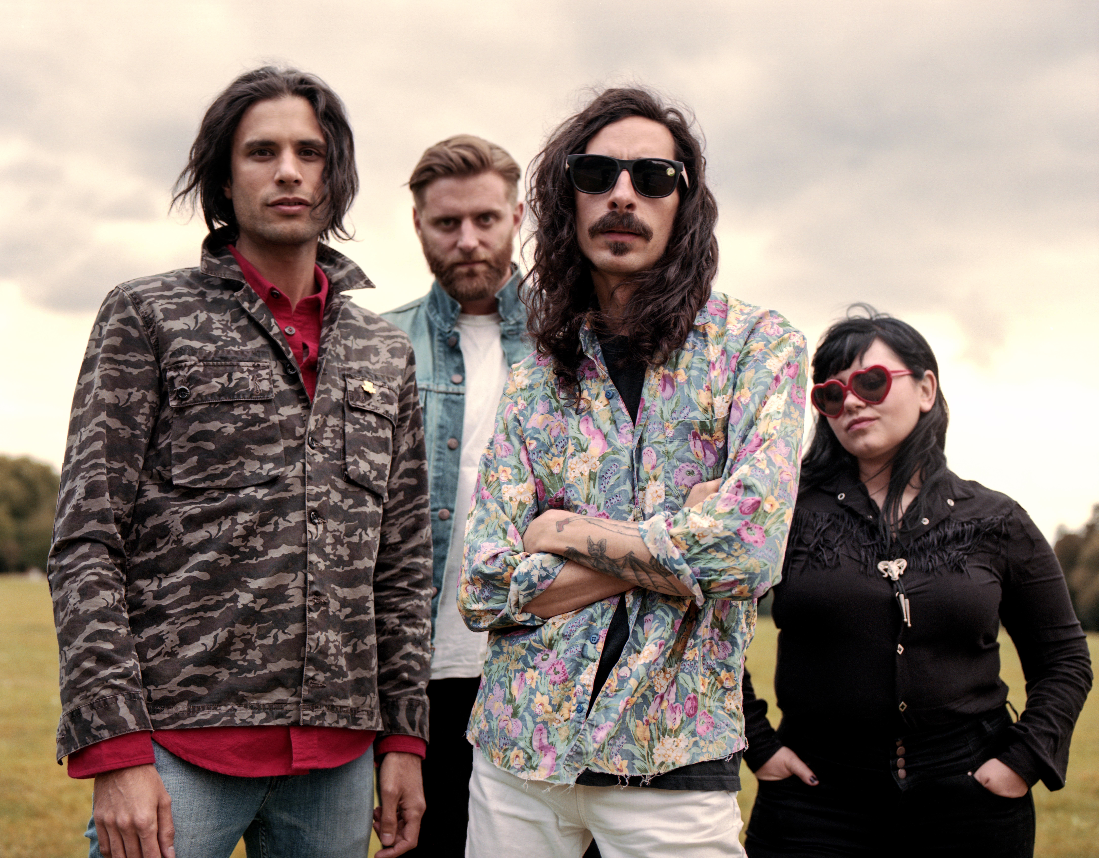 Turbowolf seems to have a real punk ethos, both the band itself and your music. Do you think that’s an accurate description?

Yes. Part of what punk means to us is pushing against/pushing forward. We’d like to think that applies to us.

I can hear a ‘60s and ‘70s psychedelic influence on your recent music. Why does that genre of music appeal to you guys?

Probably because it was the punk of its day when it first started and the bands were generally trying to screw with song arrangement, rhythm, melody etc. We like to screw with the same things.

Your new single features Mike Kerr of Royal Blood and you’re supporting on their US tour. We’ve interviewed those guys before. What’s your relationship to Royal Blood?

They’re our friends and we’ve played together a few times over the years. Wonderful people.

You’re heading to Glasgow Stereo on 10th March – what can someone expect from a Turbowolf live show if they’ve not seen you before?

We’re a mirror to the crowd we’re playing for. A very noisy and energetic mirror. Come and see yourself.

It says on your Wikipedia page that you’re working on a mystery album called Quell: The Ever Changing Sorcerer of Past, Present & Future and that you’ll release it when the next solar eclipse takes place. First – awesome – and second – is this true and what significance is the solar eclipse to the band?

Our next album is called ‘The Free Life’ and is out 9 March 2018. Available to pre-order now. After that, who’s to say. All we can say is that the sun and moon will be pushing and pulling us until we die. Party on until then.

Turbowolf’s new album The Free Life is out 9 March. The band are playing Stereo, Glasgow 10 March. Find out more on the band’s Facebook and Twitter.