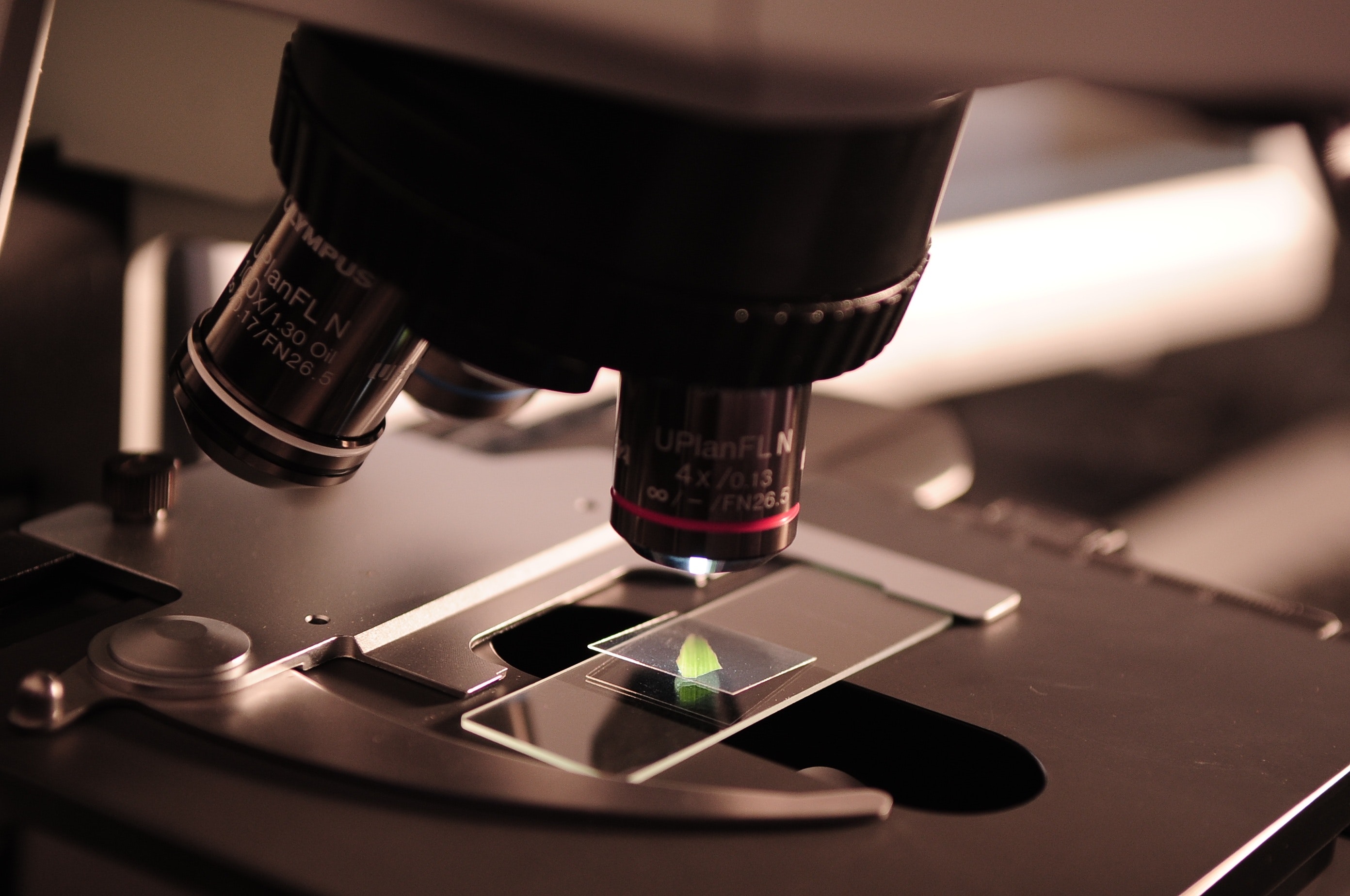 If you’re studying a STEM subject at college or university, have you thought about becoming a STEM ambassador?

Through a range of activities, including presentations, mentoring and careers talks, STEM ambassadors play an essential role in inspiring the next generation with the world of STEM subjects and careers. Support isn’t just limited to the classroom: STEM ambassadors can support clubs, employers, or youth and community groups.

STEM ambassador Kevin Dunsmuir, 20, is studying applied science at West College of Scotland. He aims to progress to studying chemical engineering once he has completed his HNC. Although the programme requires only one volunteering activity per year Kevin happily contributed to more than this.

“Your responsibilities as a STEM ambassador are to impart the knowledge and skills that you have to young people and to get them interested in the sciences, engineering and mathematics. You also show how these subjects can be useful in the world and how you can use these to help you get the job you want,” he says. 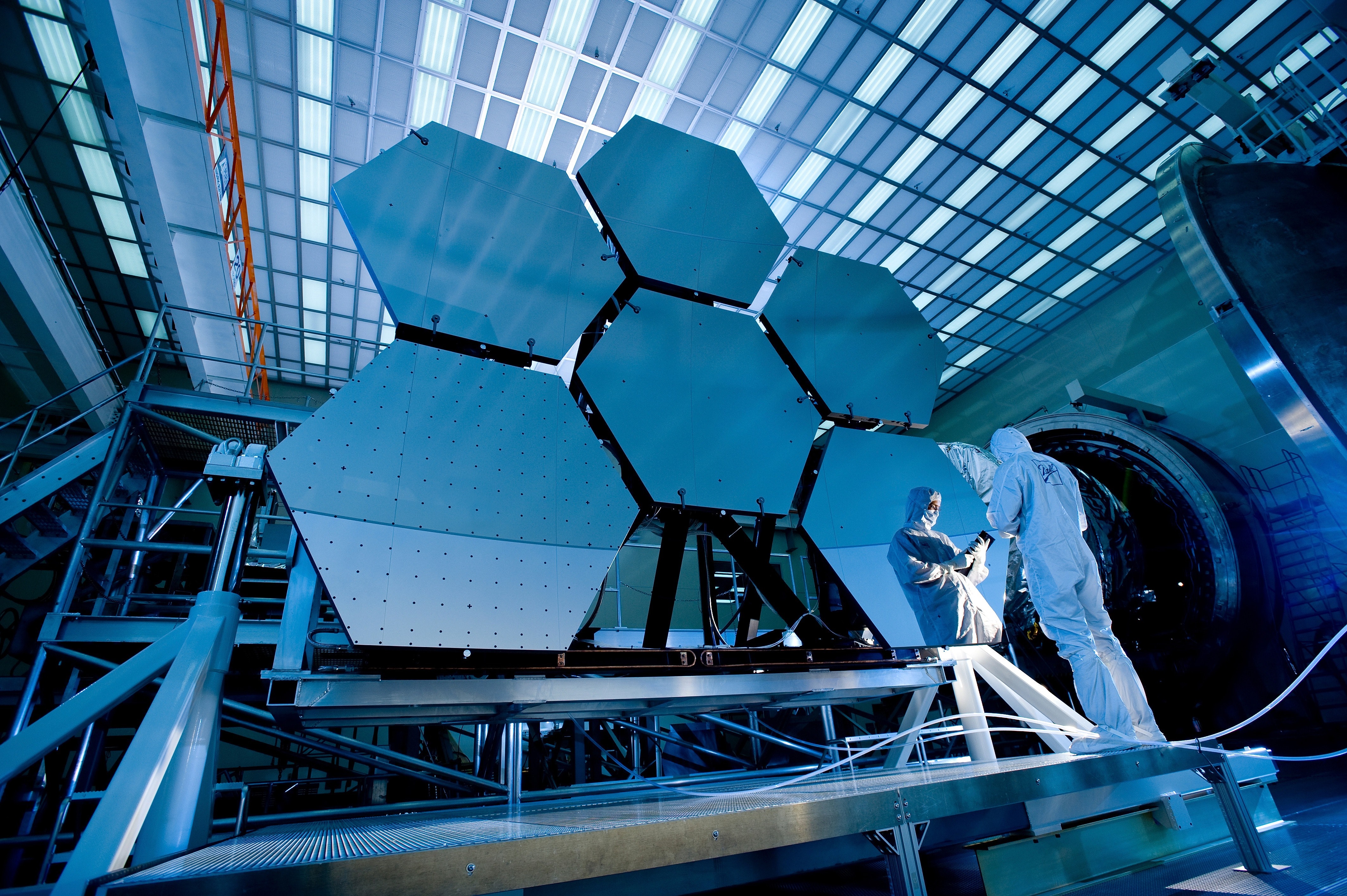 While Kevin is still a relatively fresh STEM ambassador he appreciates this opportunity has already boosted his confidence and presentation skills. He has had the chance to guide young people through experiments, explain the science concepts involved and discuss how to work safely in a laboratory environment.

“Involvement in the programme has taught me that overall, children are very enthusiastic about science,” says Kevin. The role of an ambassador is to build on enthusiasm and share both personal experiences as well as offering advice on the range of study and job opportunities that are both currently available and also the skills required for the jobs of the future, many of which don’t yet exist.

“I would urge people to get involved in the STEM ambassador programme as it’s a wonderful opportunity to work with young people and to pass on advice and knowledge,” says Kevin. He also cites meeting like-minded people, networking and learning about all the different pathways into science careers as reasons to become a STEM ambassador. Why not sign up today? 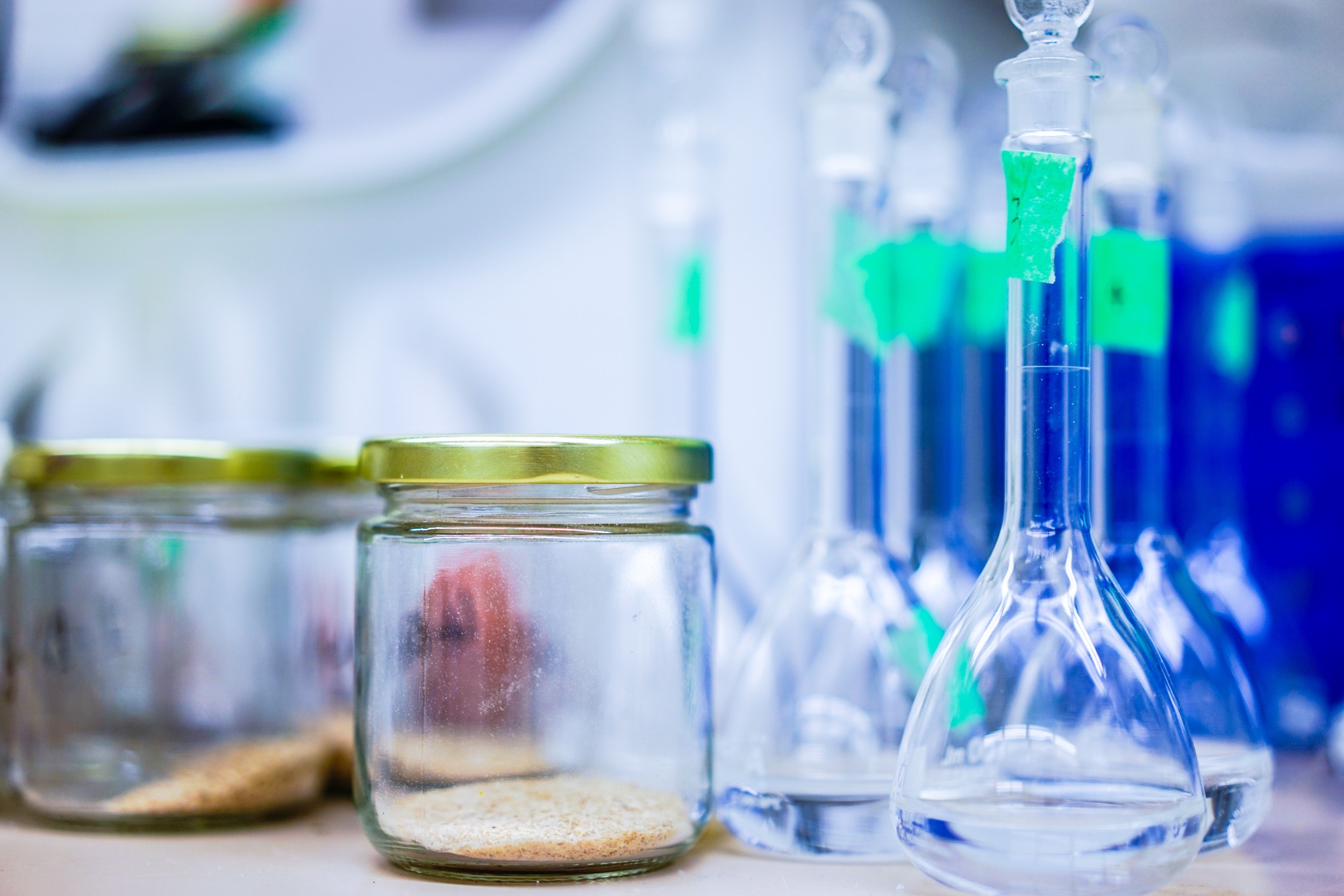 There are many pathways in STEM – you don’t need to go to university. If you’re interested in a STEM career, why not think about an apprenticeship?

“It’s a very sharp learning curve,” says Euan MacLean who started the technical apprenticeship scheme at Doosan Babcock supported by Glasgow Clyde College in 2015. “From day one, it’s been very full on. The first day we showed up, we started welding. The design of the course is very varied.  Sometimes it’s advanced office work, then it’s site visits.”

Euan hadn’t initially realised there was an apprenticeship scheme for students interested in STEM subjects like a fledgling engineer. “I’d intended to go to university,” he says. “I applied to four universities for engineering and was rejected. Although I didn’t realise it at the time, it was the best thing to happen to me. I don’t want to downplay the university experience, but at uni you would study for four years and then do a graduate scheme for two years. When you compare what you can do with those six years in an apprenticeship…”

Euan completed a HNC and SVQ level 2 in his first year of his apprenticeship at Glasgow Clyde College, which provided a mixture of both practical skills and theoretical knowledge. Doosan Babcock is currently sponsoring his Open University degree foundation course in engineering – and he’s working full-time on a variety of projects including site visits to nuclear power stations. 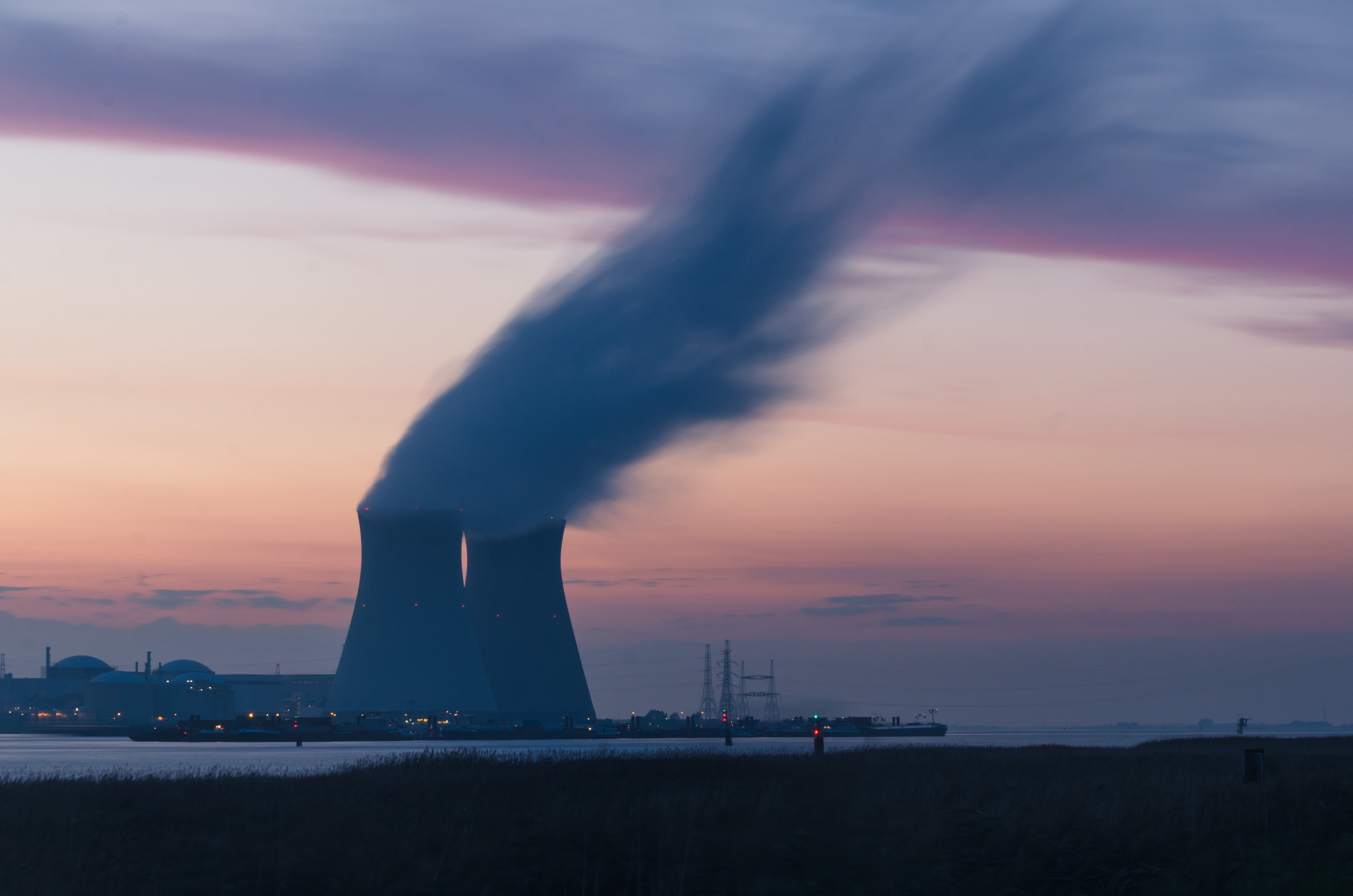 Euan advises school leavers research what each apprenticeship offers and speak to someone doing the apprenticeship. “A lot of companies offer more than the baseline,” he says. “It’s a big ask for apprentices,” says Campbell Forest, Euan’s line manager. “We sell it as ‘earn while you learn’, and it’s hard work, but they all ace their exams.”

Graduates, explained Campbell, sometimes have the expectation of being promoted after a year, with no practical knowledge or experience. “We just recently started taking on apprenticeships again,” says Campbell, who was an apprentice in the 80s. “We can mould them. We recognise that we have to invest in younger people and apprentices tend to stay longer than graduates. They’re more committed. We look for high calibre apprentices and put them through a rigorous process. They complete an HNC in their first year of apprenticeship. All our candidates ace it.” The CEO of Doosan Babcock started as an apprentice. “It allows apprentices to see where they can go,” says Campbell.

Alistair Rodgers, head of engineering at Glasgow Clyde College, says: “Working with organisations such as Doosan Babcock provides us with high calibre apprentices like Euan. He has excelled in all areas of his apprenticeship, and has received numerous awards including the Incorporation of Hammermen as well as The Welding Institute.” The support Euan has received from the college has been immense.

Next year, Glasgow Clyde College and its numerous employer partners are recruiting more than 60 new engineering apprentices – that will increase the number of apprentices at the college to over 250.