Like any self respecting Spice Girls fan I remember exactly where I was when I first saw the Wannabe music video. I was four years old, it was a Saturday morning and I was lying in my parents’ bed watching cartoons on our tiny, boxy black TV. Live and Kicking (the Saturday morning show hosted by Jamie Theakston and Zoë Ball) was on the box and in between episodes of the Rugrats they announced the arrival of a new band, the Spice Girls. Before I knew it, my small TV in my nineties bedroom had come alive with high kicks, leopard print and girl power. My life had officially been spiced. I didn’t exactly understand what it all meant, all this business about zigazig-has and lovers, but I knew I was obsessed – and that I had to bunches, Buffalo shoes and a lollipop a la Baby Spice pronto.

In the years that followed, my love for the Spice Girls never waned. My parents coaxed me into learning how to ride my bike on the premise that my present would be “The Spice Girls”. The day my stabilisers came off was the day I received my first Spice Girl album. I listened to it all through my childhood: I brought it along to every birthday party, mic in hand, demanding to be Baby. In the car on the way to tennis matches, Wannabe was what motivated me to go on court and beat the boys. Ginger, Baby, Posh, Scary and Sport were always there for me. They inspired me, and millions of other girls and boys, to work hard, play hard and always fight for what you believe in. 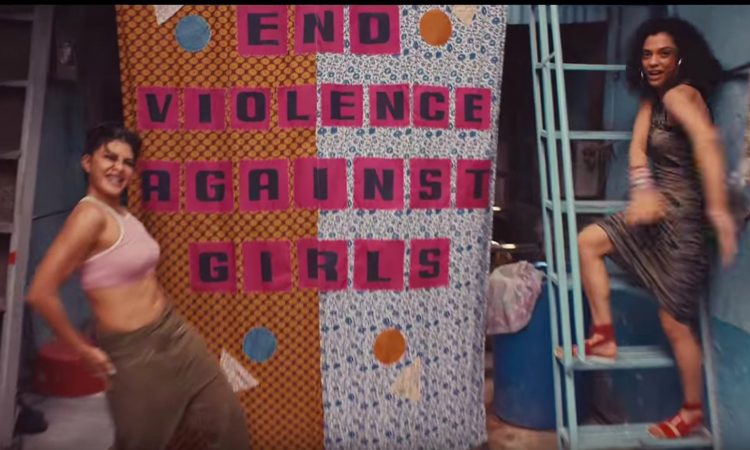 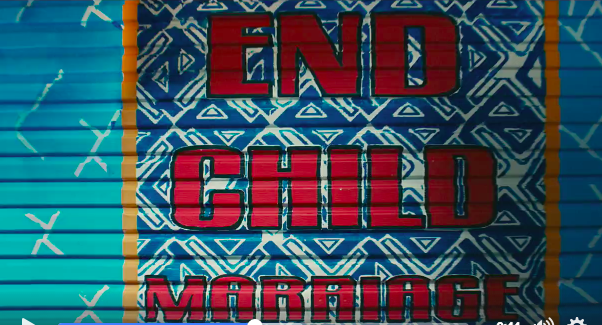 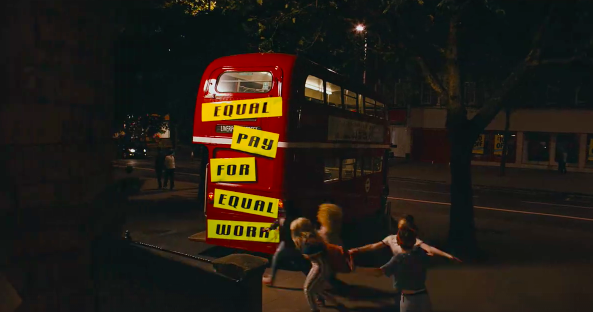 And 20 years later Wannabe is back in our lives, ready to ignite the same passion and power that it brought decades earlier. Last night, social media went into overdrive when Victoria Beckham shared a video from The Global Goals recreating their famous “Wannabe” music video.

According to The Global Goals’ website, they decided to reboot the Wannabe video in a bid to promote the needs of girls and women all over the world from gender equality to ending child marriage. “2016 is our chance to use our collective power and tell world leaders what we really really want for girls and women. If you make the noise, we’ll get your message to world leaders at the UN in September,” they write.

20 years on – Girl Power being used to empower a new generation. So proud of @TheGlobalGoals #WhatIReallyReallyWant https://t.co/mZx8QePJQE

The video show girls of all colour, sizes and ages miming along to the classic single and dancing in front of posters that ask for an “end violence against girls,” for “quality education for all girls,” and to end “child marriage” and “equal pay for equal work.”

The standout lyric has also been put to good use: ‘What I really, really want,’ has been used during the clip to promote the changes the charity want to see. They are also promoting the  hashtag “#WhatIReallyReallyWant” asking fans to Tweet there support.

Sporty Spice and Posh are already on board – and celebs like Emma Watson and Jamie Oliver have also Tweeted their support.

Flattered and honoured that our crazy song is being used so beautifully @theglobalgoals #WhatIReallyReallyWant https://t.co/WwZqHdiVSk

Have you watched the video yet? Let us know what you think!