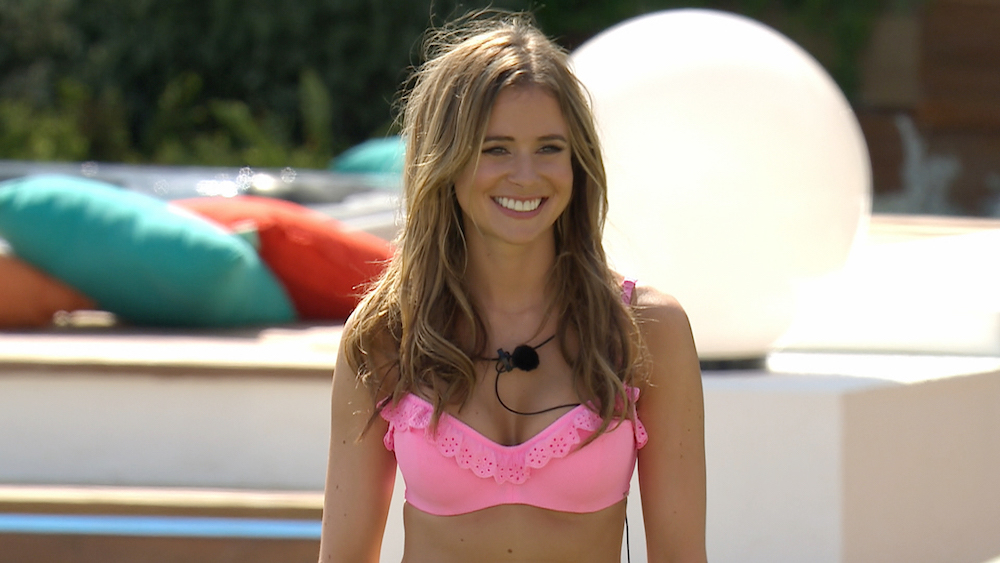 Love it or loath it, Love Island has returned for another long, hot summer. Set in picturesque Majorca, the new ‘islanders’ will be spending the next seven weeks flirting, building friendships, gossiping and well, falling in love? Possibly. 🌴☀️

Already two weeks in, there is one islander who is standing out from the crowed – for all the right reasons. Scottish lass Camilla Thurlow is taking a no-nonsense approach to the boys in the villa, putting people (we’re looking at you Chris) in their place for derogatory comments, and generally being an all-round wonderful person.

Here are our top five Camilla moments of the season so far.

She has a career

And a bloomin’ cool one at that! Working in humanitarian explosive ordnance disposal Camilla often goes to zones after conflict to detect landmines. The charity she used to work for, The Halo Trust, was made famous after Princes Diana visited in 1997. Years later, a little rumour has spread that Camilla and Prince Harry have been friendly in the past – but we don’t like to gossip…

Camilla is not afraid to stand up for her fellow female housemate’s. As self-obsessed Chris began to be less than complimentary about his partner Chloe, Camilla stood up to him like the strong independent woman she is.

Here we are, sitting waiting on Camilla to shine even brighter and then boom… Snogging. Taking part in one of the challenges, dark horse Camilla showed her competitive streak coming in as the second best kisser after snogging ALL the boys. She’s in it to win it.

It’s not often you watch a show like Love Island and want to befriend some of the contestants. Well, apart from Kem and Sam because they are a laugh a minute. Camilla so far has not turned her back on anyone or had a bad word to say – even when Sam ditched her for Olivia. That’s why we all shed a small tear of joy after Camilla had her first kiss with potential partner, Jonny.

Can we make Joilla a thing? 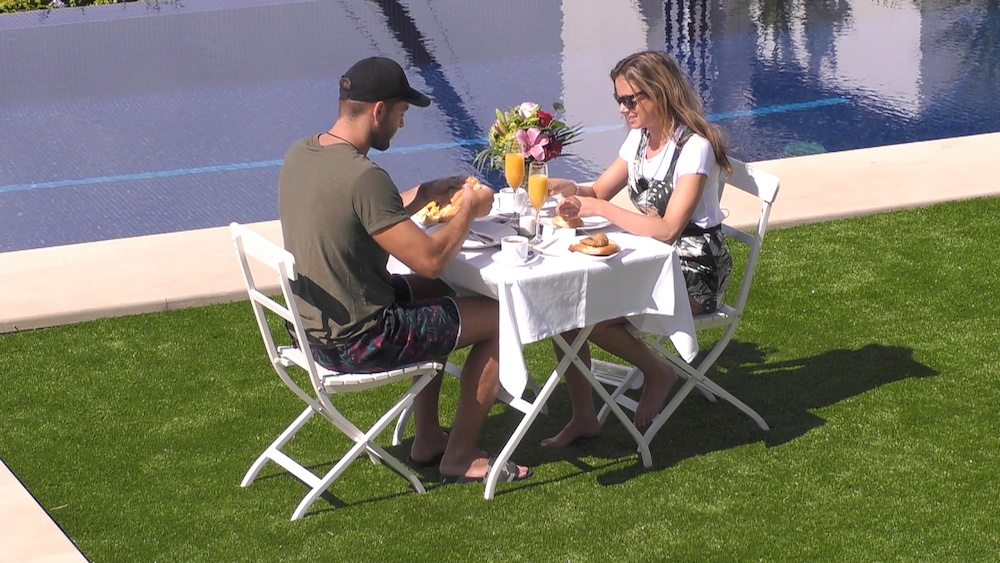 Why be an Amber when you can be a Camilla? All the boys have professed what we already know – Camilla is wife material. The modest islander doesn’t get undressed in front of everyone, works out in actual gym gear and has self-respect. This might be thanks to her time spend in Arab countries where women aren’t allowed to show their skin taking us back to Camilla having the coolest job ever.

Camilla, you superstar, we’re rooting for you! Who is your favourite islander? Let us know @SourceMag