You’ll probably have heard the name Cambridge Analytica popping up in the news in recent weeks. This is because the data mining and analysis company has been accused of illegally using harvested data from Facebook profiles to influence the electorate, particularly during the 2016 US presidential election (yikes).

What does this mean for you, you might be asking? 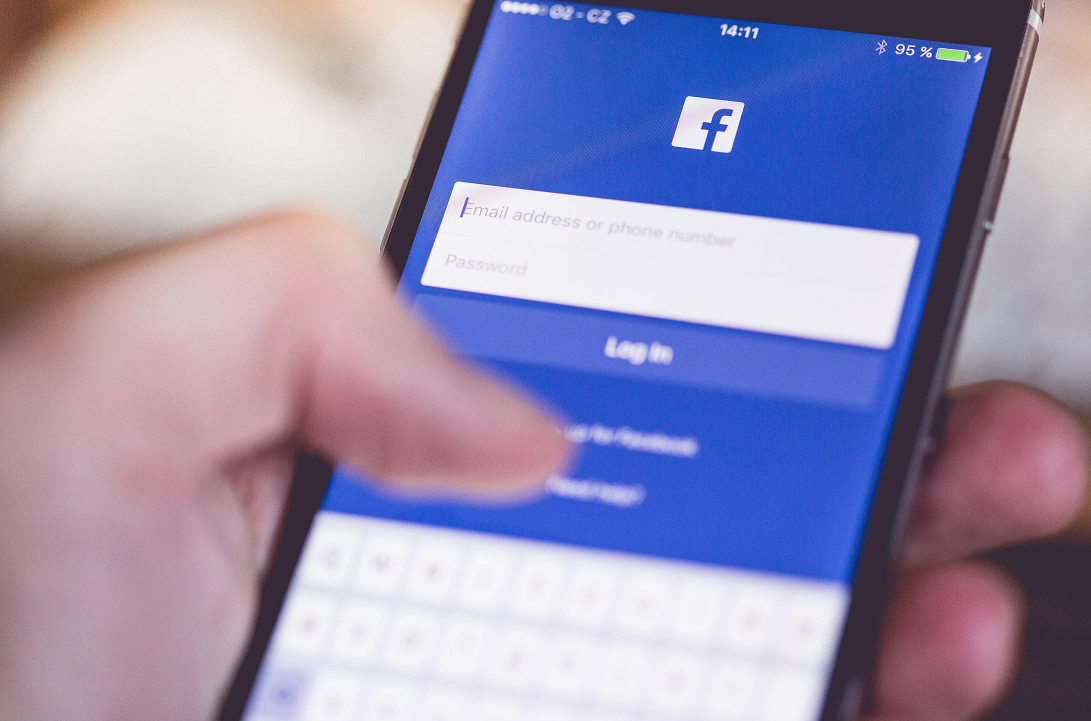 Well so far it would seem that it is mainly American Facebook users’ data that has been harvested and used to illegally influence the electorate, however, there has been talk about the firm’s possible involvement in the EU referendum and investigations in the UK are ongoing.

So, if you’re just as confused about all the social media drama as everyone else, here’s a breakdown of the biggest scandal of the moment.

Information taken from over 50 million Facebook users’ profiles was acquired using a simple personality quiz that approximately 270,000 took part in. So, how can 270,000 people taking a quiz lead to 50 million users’ information being harvested? Well, if one person took the quiz, the app developers, who later transferred the data to Cambridge Analytica, then had access to not only that person’s information but all of their Facebook friends’ information, too.

We’re literally living in the world of Big Brother – no, not the rubbish Channel 5 show.

To make matters worse, in 2016 Cambridge Analytica joined Donald Trump’s presidential campaign. Although Trump’s team denies using Facebook data to inform his election campaign, there have been rumours of targeted advertising used to manipulate voting behaviour and that data was used to direct Trump’s state visits during the campaign.

Perhaps even more shockingly, Cambridge Analytica’s chief executive Alexander Nix has been caught on camera detailing the deceptive and malignant tactics, such as framing the opposition by sending prostitutes to their house, used by the firm in order to swing votes.

In light of Facebook’s involvement in this recent scandal the hashtag #deletefacebook has surfaced on Twitter. The immense popularity of this hashtag symbolises a backlash from betrayed Facebook users as the extent of the data scandal continues to be revealed.

Many members of the public are rightly disgusted:

I’ve done this. And Instagram too. Beyond sickened. #DeleteFacebook

Some choose to make light of an otherwise sinister situation:

But how will I know if it’s snowing outside?
And I really want to see photos of my friend’s dinners! 👀

Others simply endeavour to ensure that people do the job right:

Heads up, if you are done with Facebook, be sure you DELETE your account (you have to send in a request to do this) and don't just DEACTIVATE your account. #DeleteFacebook

How to Protect Yourself

The big question on peoples’ lips now is: how can we stop this from happening again in the future? The short answer is, we can’t. As long as we continue to use social media platforms, like Facebook, we are making ourselves vulnerable to the potential misuse of our information. There are, however, ways to ensure you are as protected as possible. 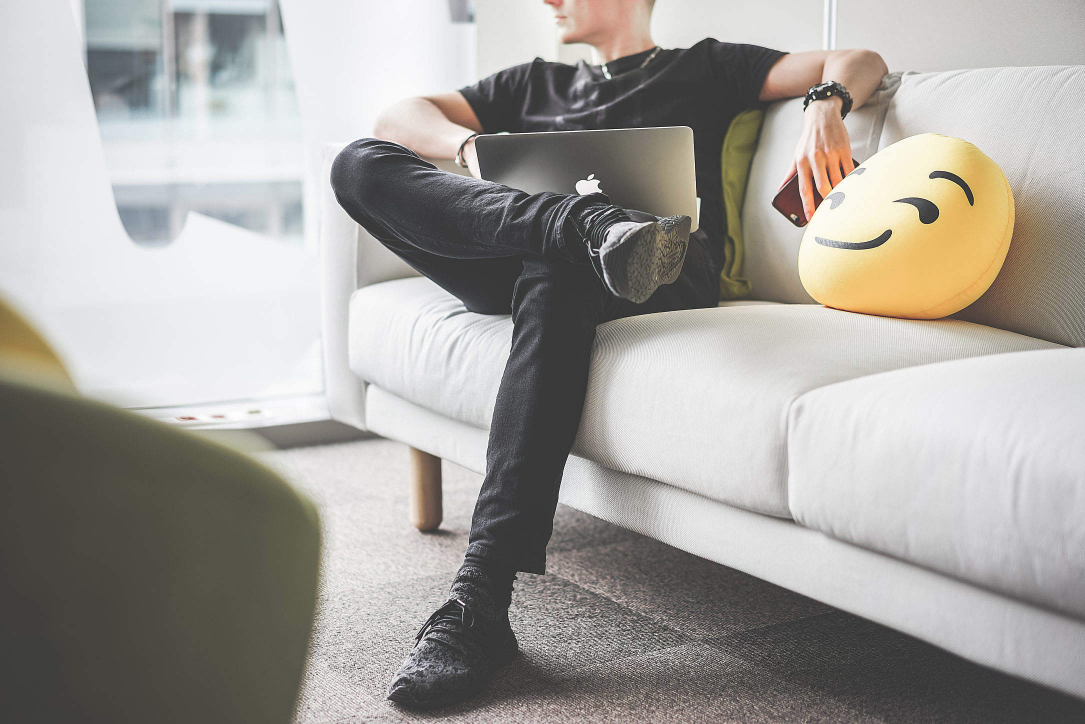 Accessing your location settings depends on the phone you have but you usually have the option to share your location always, only when you’re using the app or never. I went through all of mine yesterday!

Many of your online accounts, including your Facebook account, allow you to implement a security method known as two-factor authentication. This means that when you log into your Facebook account you must not only enter your password but also a unique code that the site will text you each time you log in. Perhaps this seems a little OTT, and it doesn’t protect you from data harvesting firms like Cambridge Analytica, but it is a great security tool for those who want to stay extra protected.

Say No to Third Party Sites