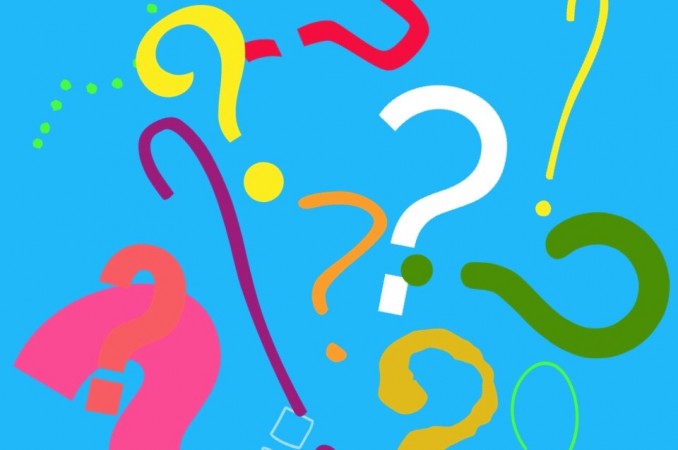 You may have seen a heart-wrenching image of a toddler washed up on a Turkish beach, dead, on your news feed. His family were fleeing in a boat bound for Kos from a Syrian town where the extremist terror group Islamic State have been killing civilians. The sad truth is that the little lifeless body is just the tip of the iceberg in the EU refugee and migrant crisis, which has been knocking at the gates of the UK for some time. Every night hundreds of people attempt dangerous Channel crossings, either stowed in lorries, jumping onto moving trains or even swimming. Some are migrants, some refugees. A migrant is a person who moves from one place to another to find work or better living conditions. A refugee is a person who has been forced to leave their country in order to escape war, persecution, or natural disaster.

People are being forced to take extreme, life threatening action every day but why? What is happening in their home country? And what can you do to help?

The British Red Cross states that people travel to Britain due to good work prospects. Many speak English and have relatives here or heard of good housing and education opportunities. Sadly, Britain has an extremely poor record of accepting refugees compared to other countries. Germany expects 800,000 refugees this year and Sweden has accepted 74,000. Britain has given home to 216 refugees since March last year, not even a trainload.

The crisis at the French port of Calais, Europe’s door to the UK, has escalated. A sprawling encampment has been established where around 4,000 people live in a makeshift tented city, made up of 90% young men. Named The Jungle, it has some running water, occasional access to one meal a day and a generator for phone charging. It’s no paradise though – there are open latrines, filthy living conditions and limited medical services. People have been making the best of what little they have, constructing a school, church, mosque and makeshift shops to create routine.

Where have they come from?

UK asylum applications are highest from Eritrea, Syria, Pakistan and Iran. In Syria 11 million people are displaced due to civil war, a conflict between the government and its opposition, the Free Syrian Army (FSA). What started as a group of local militias made up of exasperated locals, turned into a complex army now joined by jihadists – people following an extreme and brutal strain of Islam. The FSA lacked resources so they formed a coalition with the jihadists and violence against civilians has since escalated. In Eritrea, people flee a totalitarian system and a life controlled by indefinite national army service. One migrant called it ‘one big prison.’

Prime Minister David Cameron thinks the problem won’t be solved by ‘taking more and more refugees.’ But, the question is, where does he expect them to go? Does he think people would pay thousands of pounds to get their family onto a crowded boat if they weren’t absolutely desperate? Aylan Kurdi was not the only boy found dead on the beach and he won’t be the last until every country plays their part in this crisis.

What can you do?

Donate today. Every contribution to charities such as the Red Cross help to provide food, water, shelter and support for families in desperate need of help.

Tell your friends. Share stories and information to raise awareness and spread the word about the escalating situation.

Start a campaign. Turn knowledge into action! Set up a personal fundraising page and ask your friends and family to contribute towards it.

Stay informed. Keep up to date on the changing situation by reading news across all outlets and social media.